Miller had retired from the business in 2009 amid failing health, and had been diagnosed with dementia in 2011.

His daughter Lauren Miller, now the CEO of HMMG (the Harry M Miller Group), confirmed he "died peacefully" on Wednesday, with his long-term partner Simmone Logue, daughters Justine, Brook and Lauren, and their mother Wendy by his side.

"A celebration of Harry's life will be announced in due course," a statement read. "Please consider a donation to Dementia Australia and the Salvation Army in lieu of flowers." 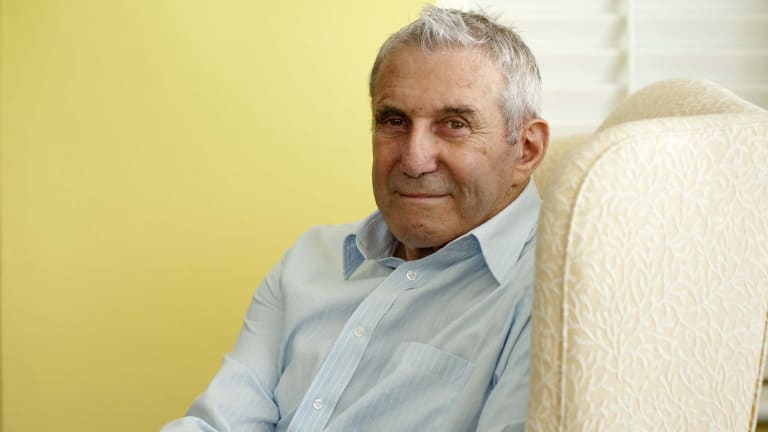 Born in New Zealand before moving to Australia in 1963, Miller promoted early tours from Louis Armstrong, The Rolling Stones and The Beach Boys, and launched the career of Marcia Hines, who he discovered at 16.

He produced a successful, and controversial, stage production of Hair in 1969, Jesus Christ Superstar in 1972 and The Rocky Horror Picture Show in 1974. 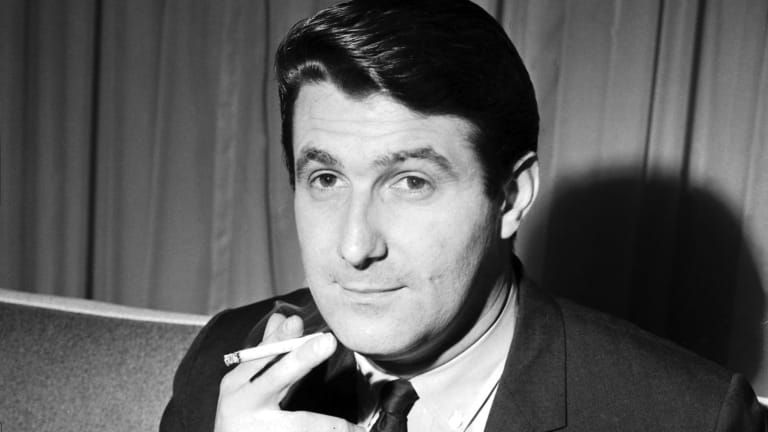 Miller attracted criticism for making money from tragedy and sensation. One example was Stuart Diver, who survived the 1997 Thredbo disaster. Miller also handled the funeral of INXS singer Michael Hutchence.

In 1982, he was convicted of fraud over failed ticketing business Computicket, and spent ten months in Long Bay and Cessnock jails. 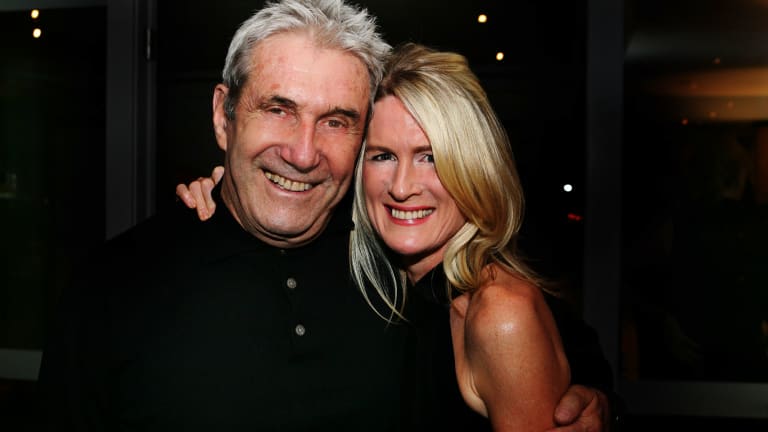 Miller's private life was similarly complicated. "My wandering eye is something I have struggled to control all my adult life," he wrote in his autobiography.

In a 2009 piece published by Fairfax Media, he reflected on three failed marriages, an overnight fling with singer Shirley Bassey, and a long relationship with TV personality Deborah Hutton. He described his partner Simmone Logue, who he met in the late 1990s, as "the love of my life".