Lena Dunham is learning to embrace loneliness. The Girls creator gave an update on the past five months since her split from Jack Antonoff in an essay published by Vogue on Friday, May 11.

Dunham, 31, began by recalling the December day that she and the Bleachers lead singer, 34, decided to call it quits after more than five years together. “We sat in our shared kitchen of nearly four years and quietly faced each other, acknowledging what nobody wanted to say,” she wrote. “That obsessive connection had turned to blind devotion, and the blinders were coming off to reveal that we had evolved separately (the least shocking reason of all and perhaps the most common).” 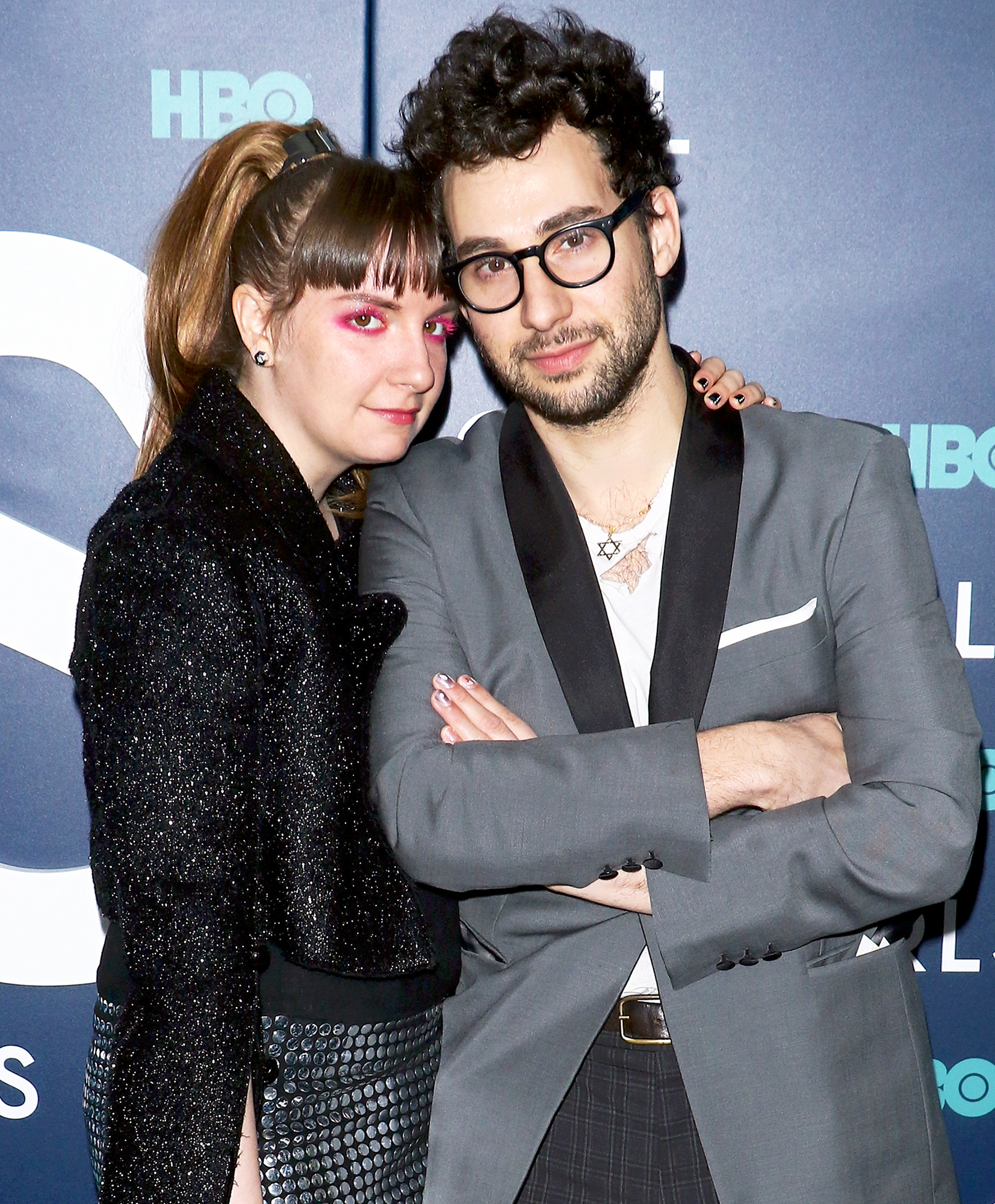 She admitted that the finality “nearly killed” her. “I remember muttering, ‘But what if we still went on dates?’” she recalled. “He laughed sadly. ‘Whatever you want.’”

The Emmy nominee wrote that Antonoff kept the New York City home they shared, while she moved back in with her parents just a 10-minute drive away. Over the months that followed, she started coming to terms with the reality of the situation, often finding solace in recalling her childhood fondness for solitude.

“Nobody likes to be lonely,” she wrote. “It’s been the subject of more art than can be consumed in a lifetime, the human aversion to loneliness and also the way we attune ourselves to it, become entrenched in a routine that isolates us. Too much has been said about the way technology allows us to experience the illusion of connection and retreat further into hermetic patterns, but it bears repeating that texts, emails, Facebook pokes and Twitter faves do not a social life make. People are, it would seem, lonelier than ever and also less used to being alone.”

Eventually, Dunham once again learned to enjoy time with herself. She moved from her parents’ home to a new apartment and shifted her focus to work.

“My new pastime was making the quiet all right for myself, defining my boundaries so that I had space to dream,” she concluded. “I made a list, on actual paper, of things I like to do, activities that bring me joy, pursuits that nourish me. … [But] my heart could still ache for one home as I returned to myself in another.”

Us Weekly exclusively broke the news in January that Antonoff has already moved on. He is now dating model Carlotta Kohl.