Liam Hemsworth is ready for his next chapter. In the wake of his split from Miley Cyrus, the Hunger Games star has not ruled out finding love again.

“He hasn’t been dating anyone,” a source reveals exclusively in the new issue of Us Weekly. “But he’s open to meeting people.” 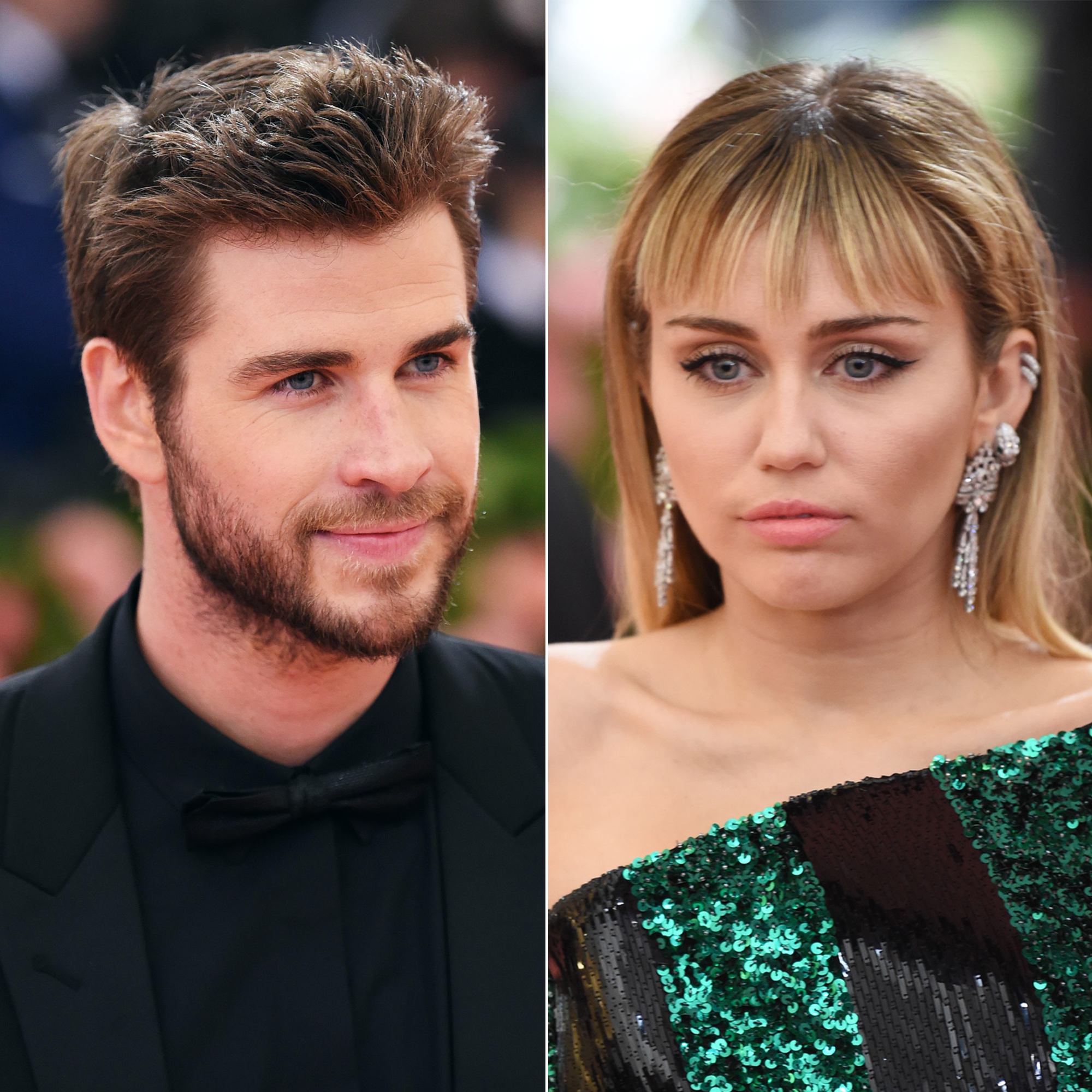 Hemsworth’s slow-and-steady approach stands in stark contract to Cyrus, who has rebounded twice since the actor, 29, filed for divorce in August after less than eight months of marriage. Since her monthlong, whirlwind romance with Kaitlynn Carter came to an end in late September, the Grammy nominee, 26, has been seeing Cody Simpson.

The Last Song costars dated on and off for 10 years before tying the knot during a low-key ceremony at their Nashville-area home in December 2018. A source told Us at the time that the now-estranged couple decided to marry after losing their Malibu house during a wildfire that November.

For more details on how Hemsworth is coping with the breakup, watch the video above and pick up the new issue of Us Weekly, on newsstands now.