Former One Direction bandmate Liam Payne, 26, is backing Boris Johnson, 55, and claimed the latter is having a “proper go at it”. The Strip That Down hitmaker said he plans on voting in the general election and seemingly hinted the current Prime Minister had his vote next month as opposed to Labour leader Jeremy Corbyn.

So it’s like, if I was changing my manager every week, I’d probably be really s**t too

Speaking to GQ Hype, Liam divulged: “I think I will vote but I am always out of the country. We need a mobile app where we can vote with our thumbprint or something. I mean, in regards to Boris or Jeremy, I don’t think we give people enough time.

“Same with West Brom football club. They always change their manager every week it seems and we never get time to gel with anybody.”

He continued: “So it’s like, if I was changing my manager every week, I’d probably be really s**t too.”

The pop crooner said he felt that Boris should be given a chance to deal with the current political issues facing the UK. 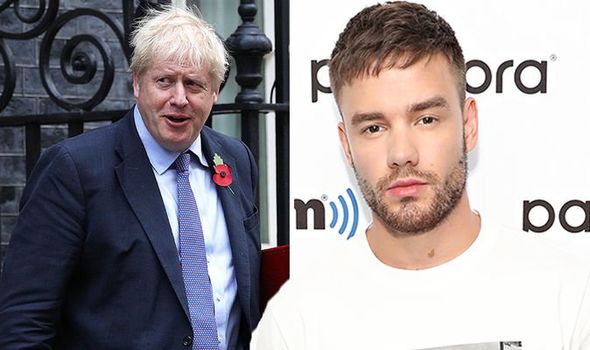 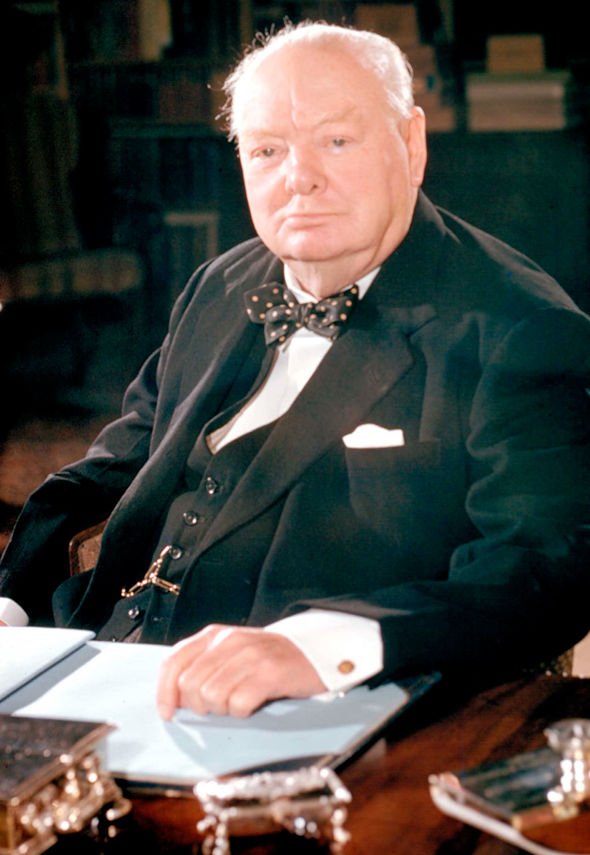 “We need to give someone a chance to at least have a proper go of it or it will never be fixed,” Liam explained.

“Also, I don’t think it’s always the one person that’s to blame. Take Winston Churchill, people hated him at first, thought he was a drunk, that he had no clue, [wondered] what’s he doing going to war. Maybe we should all just be more like Winston Churchill.”

The former British politician led Britain to victory when he served as Conservative leader during World War Two.

Liam’s remarks comes after Boris recently apologised to voters for failing to take the UK out of the EU by October 31 and called the Brexit extension a matter of “deep regret”. 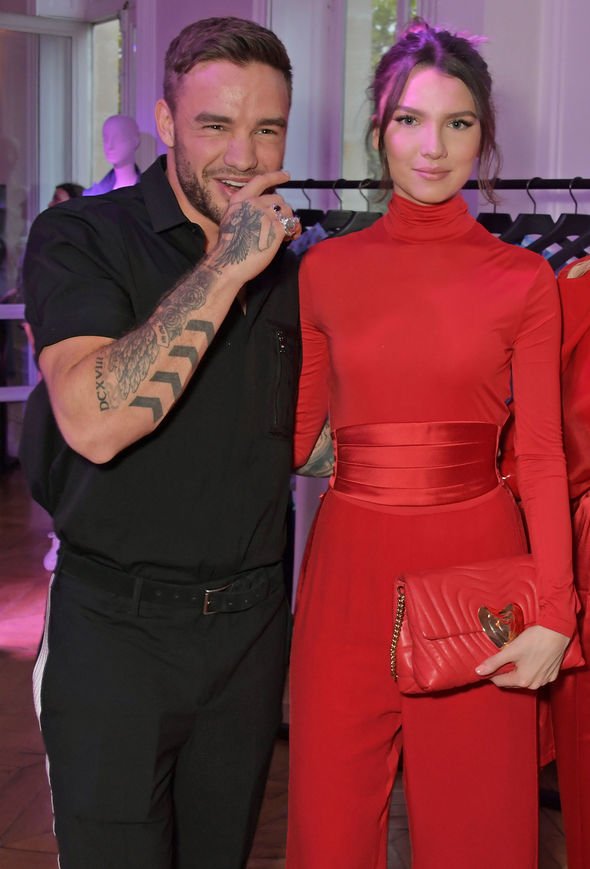 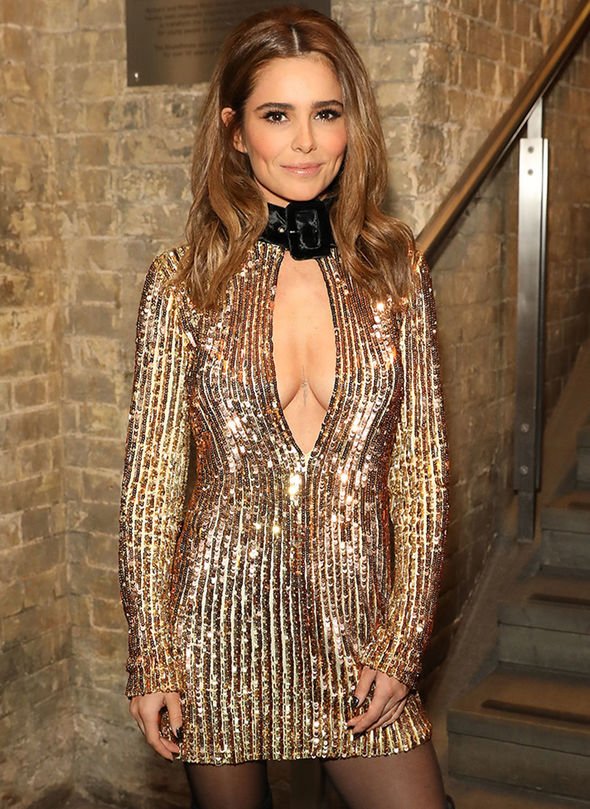 As a result, the UK will go to the polls for a general election on December 12.

Elsewhere, the former One Direction star seemingly appeared to take a swipe at his ex Cheryl as he gushed over his new girlfriend Maya Henry, 19.

Speaking about his budding romance, he told MTV: “I’m really happy right now and things are good. Now that I’ve found someone who’s my best friend as well as my partner. It’s massively changed things for me.

“She’s just so relaxed about everything. Someone who’s completely got your back with everything is just the wildest thing.

“I don’t think I’ve really experienced that before in someone, so it’s quite a wonder to watch.”

Liam has been sharing snaps of the pair on his Instagram and in one photo they can be seen cuddling on the sofa.

In view of his 18 million followers, he wrote: “Sometimes I don’t recognise this happy guy… sure glad you brought him back though.”

As he thanked everyone for supporting his latest single release, he added: “Then last but not least this one @maya_henry for always keeping the biggest smile on my face through all the stress and making me realise how perfect my life really is.” 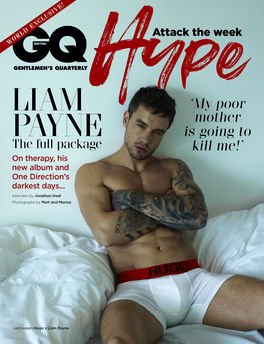 But he has shared some sweet words about his ex-girlfriend Cheryl.

The couple, who split in 2018 after two years of dating, described the former Girls Aloud star as a “great mum”.

Speaking on The Jonathan Ross Show last month, he said: “She is a fantastic mum, I can’t complain, she’s absolutely awesome.

“She doesn’t get on to me when I’m out working, doing different things, she understands. We do the very same job so it’s not that different for us but yeah, she’s awesome.”

You can read the full interview available now on GQ Hype.