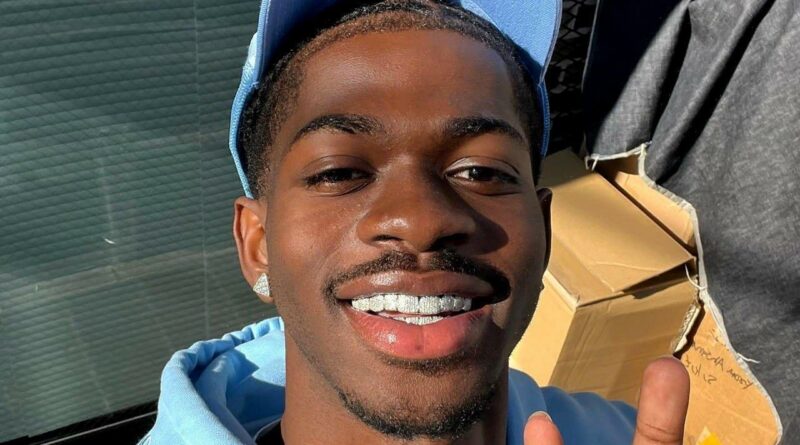 The ‘Old Town Road’ hitmaker says he’s tired of ‘hiding’ his child from ‘this cruel world,’ one year after he trolled with fake pregnancy announcement to hype up the release of his debut album ‘Montero’.

AceShowbiz -Is Lil Nas X trolling or not? The 23-year-old rapper has revealed that he has become a father for a while now as he announced that he has a secret son, which he is no longer hiding from “this cruel world.”

The Grammy Award-winning star dropped the surprise baby news on Wednesday, December 28 via Instagram. On his Story, he shared a photo of a baby boy, seemingly his son, posing with a plush toy that is almost his size.

In the next Story, Lil Nas made it clear what his previous post was about as he wrote, “yes I have a son and I’m no longer gonna hide him from this cruel world.” He later followed it up with a supposed throwback photo of the boy, when he was newly-born on September 27, 2021. 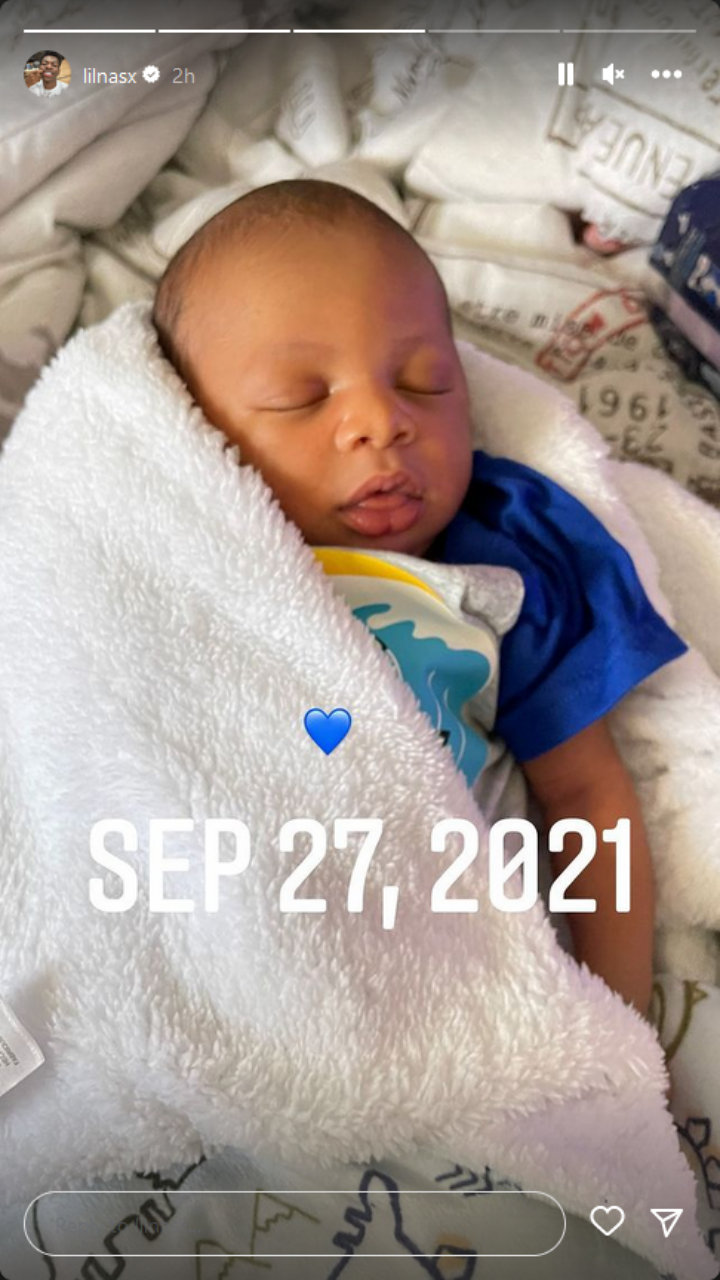 It remains to be seen if Lil Nas was telling the truth or if he was joking, but some social media users suspected that the “Rodeo” emcee is simply continuing the fake narrative that he created when he was promoting his debut album “Montero” last year. At the time, he announced his fake pregnancy by sharing photos of his “baby bump.”

The “Old Town Road” hitmaker, who is openly gay, went as far as filming a video depicting him giving birth to the album to celebrate the release on September 17. In the video, he was rushed into his hospital room where he’s helped by two nurses who instructed him to push. Eventually, he pushed out “Montero”, which he then cradled lovingly in his arms.

“Yea, you guys don’t remember he was pregnant???? Duuuuh!” one person reacted to Lil Nas’ baby announcement. Another similarly commented, “I love him, he trolls y’all and you eat it every time!”