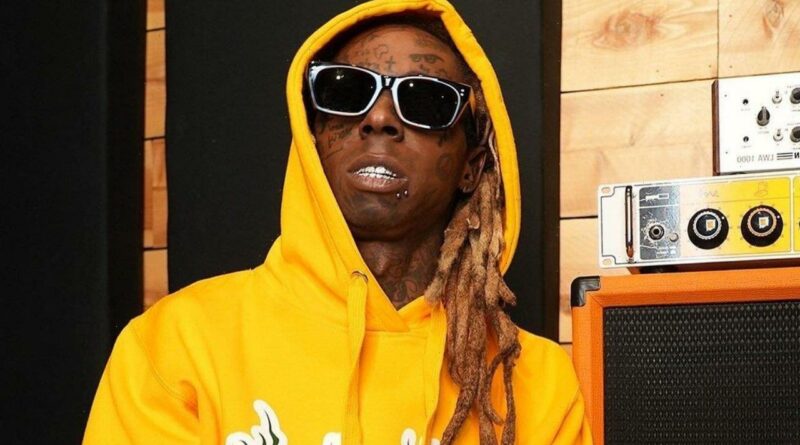 The ‘Sucker for Pain’ hitmaker was previously accused of pulling a gun on his bodyguard during an altercation at the rapper’s mansion in Hidden Hills, California.

AceShowbiz –Lil Wayne‘s bodyguard has yet to move on from their altercation. Nearly a month after having a heated argument with the “Sucker for Pain” hitmaker, the guard reportedly plans to press charges against him.

Revealing the news was TMZ on Monday, January 3. The outlet reported that the security guard wants the emcee prosecuted for allegedly pulling a gun on him during an altercation at the rapper’s mansion in Hidden Hills, California.

The guard previously did not want to press charges against Wayne. However, he seemingly changed his mind, alleging that the Young Money Entertainment CEO smacked him in the head and face.

The alleged incident occurred back in early December 2021. Wayne, whose real name is Dwayne Michael Carter Jr., and his guard got into a fight after the former accused his then-employee of taking photos and leaking them to the media.

Law enforcement sources reported that things later turned physical. The sources claimed that Wayne told the guard to leave the house after the initial dispute, but the guard went to the bathroom first instead of leaving immediately. That’s when the “Got Money” rapper allegedly waved an AR-15.

The bodyguard eventually got out of the property and went to the guard shack, where he called police. However, the 39-year-old Louisiana native already left his home by the time cops arrived.

A source close to Wayne shut down the allegations, claiming that the hip-hop star doesn’t even have a gun. Other law enforcement sources, meanwhile, noted that cops doubted the guard’s story because he did not have any marks on his body or injuries despite the alleged physical attack.

While fans were unlikely to find the report amusing, Wayne’s manager, Mack Maine, had good news for them. Mack announced that he plans to re-release another classic mixtapes of the rapper sometime this month. “Shout-out to the fans. If we could, we’d put all of [the tapes] up in one month,” he told Billboard. “It’s a tedious process. It’s not like a one-day thing. But we’re going to hopefully get all those mixtapes [up].”