A long way from Riverdale! Lili Reinhart and Cole Sprouse made their red carpet debut as a couple at the 2018 Met Gala in New York City on Monday, May 7. 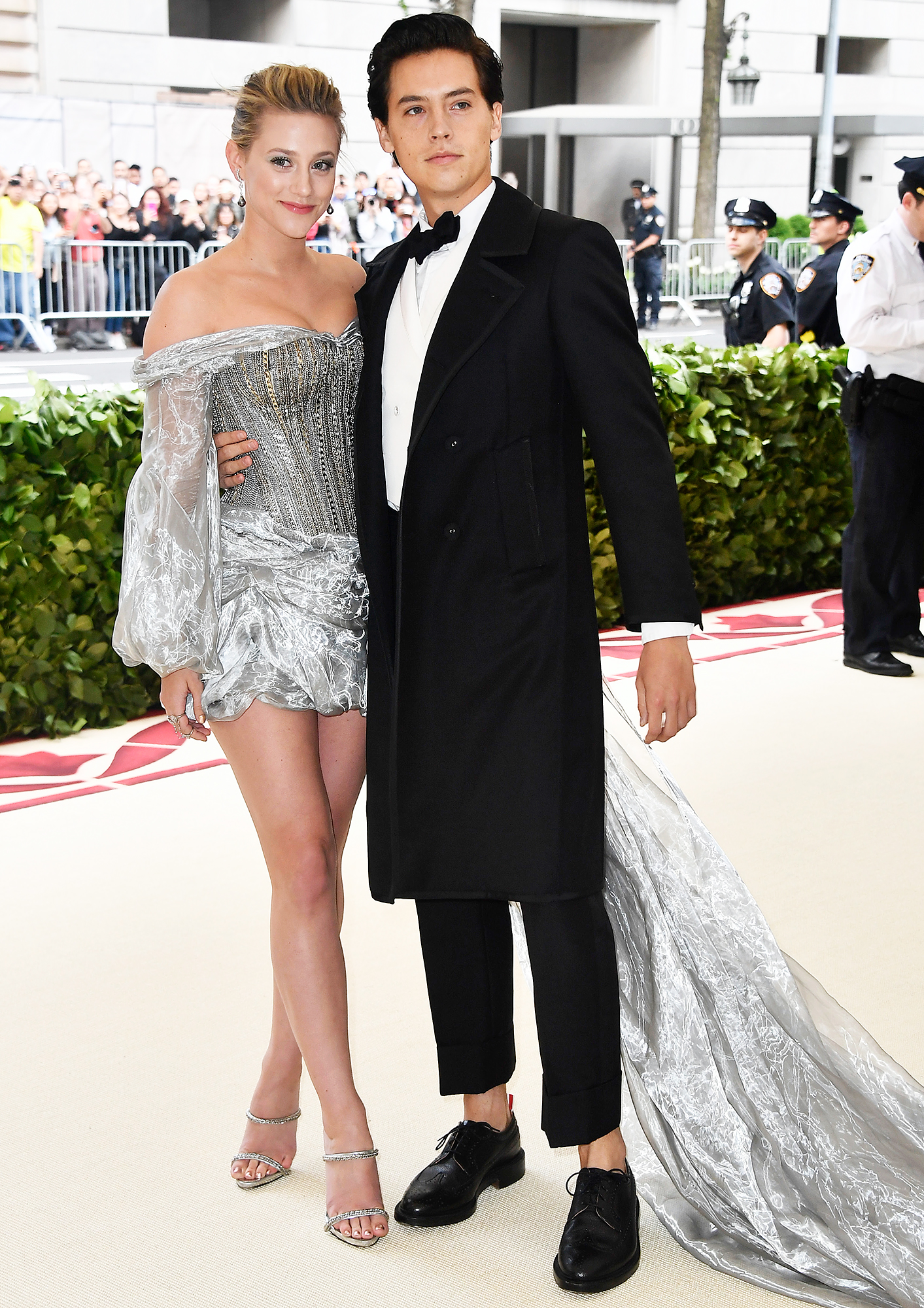 Reinhart, 21, rocked a silver, sparkly H&M dress, while Sprouse, 25, sported a long black suit jacket. The duo, who portray onscreen couple Betty and Jughead on the CW drama, kept it close as they made their way into the Metropolitan Museum of Art. 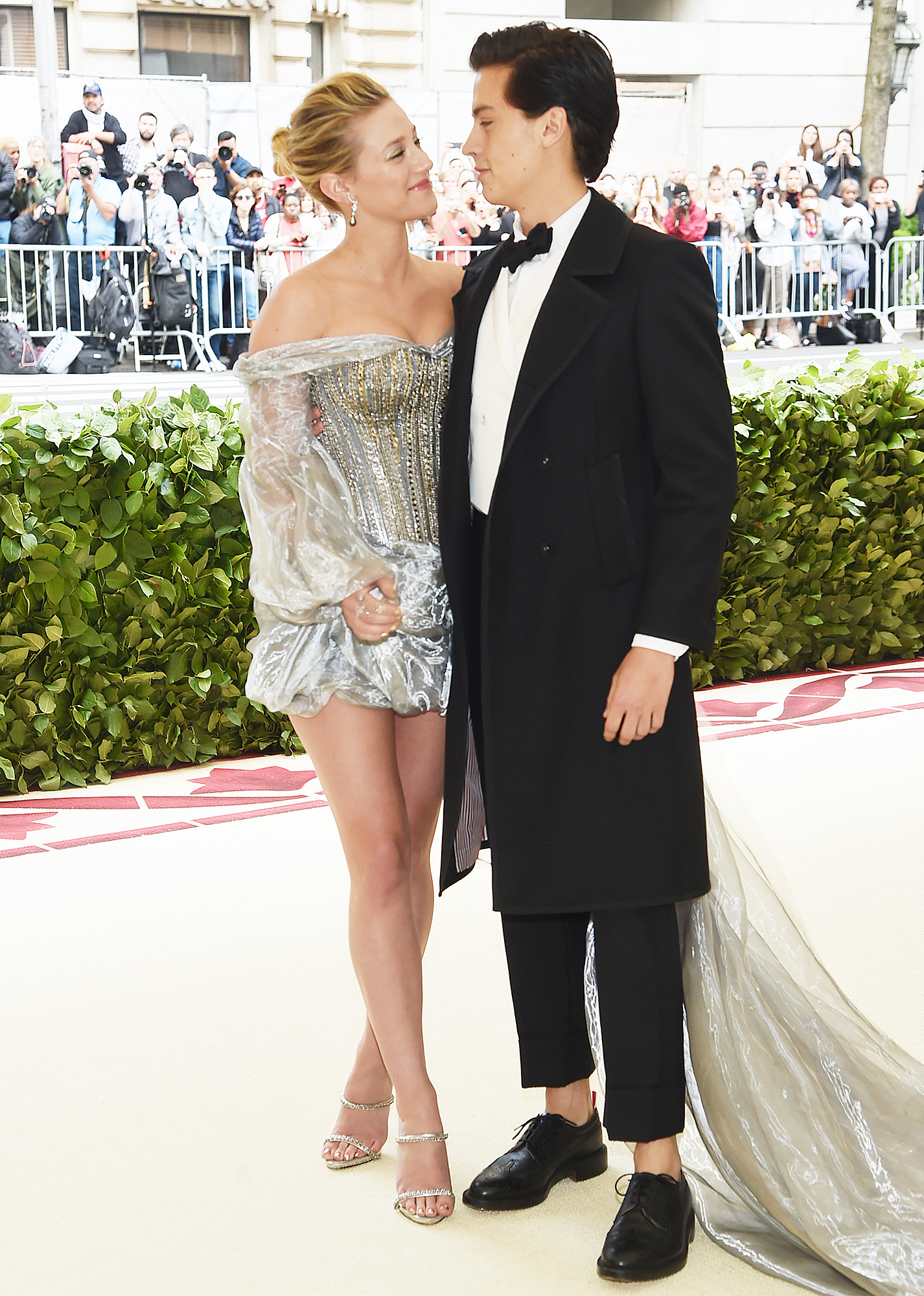 The actress teased her appearance at the Met Gala on Instagram earlier on Monday, sharing a screenshot from a 2017 tweet of a fan asking if she was attending.

“Psh, I wish. In my dreams,” the Ohio native responded at the time.

Reinhart and the Disney alum first sparked romance rumors in July 2017 after they were spotted kissing and holding hands during a cast trip to Comic-Con in San Diego.

While the pair have never spoken publicly about their relationship, they have been seen packing on the PDA on multiple occasions, including on the beach in Hawaii in January and on the streets of Paris in April. Most recently, they enjoyed a trip to Mexico.

Reinhart explained her decision to keep her relationship with Sprouse private during an interview with Seventeen magazine last month.

“Every time someone asks me about it, I make a decision then and there whether I’m comfortable. It’s not like I’m in some kind of contract, but I’m not in a place where I want to talk about it and that’s totally fine,” she revealed. “It’s called a private life for a reason — it’s mine and it’s special and sacred. My relationships are between me and whomever I’m with, not between me and the world.”