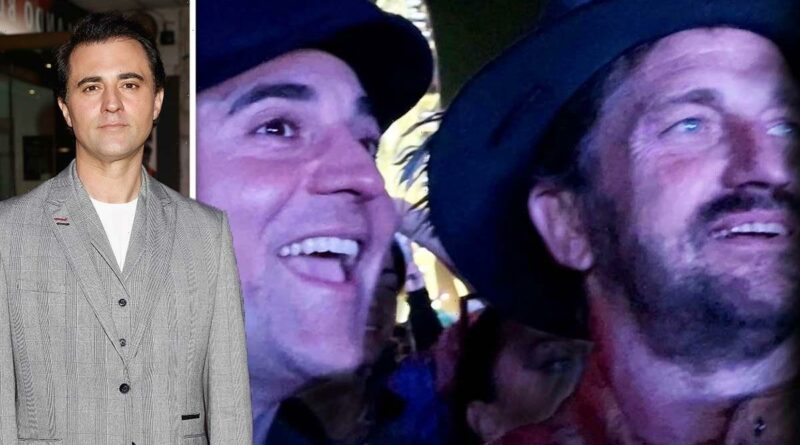 Gerard Butler, 52, has shared his heartbreak following the death of his friend, Pop Idol star Darius Campbell Danesh. His death was announced on Tuesday after the 41-year-old was found “unresponsive” at his home in Rochester, Minnesota.

Gerard and Darius are understood to have struck up a friendship after the latter moved to America and they were introduced by Rod Stewart.

Most recently, the Scottish pals travelled to Glasgow together in March and partied at Coachella last April.

In a moving letter shared to his three million Instagram followers, Gerard penned: “I am devastated by the sudden passing of my dear friend Darius, a true brother in arms. My thoughts and love go to his wonderful mum and dad, Avril and Booth, and his two brilliant brothers, Aria and Cyrus.

“To those lucky enough to have met Darius for more than a few minutes, they were deeply moved by his infectious laugh and barely containable zest for life. 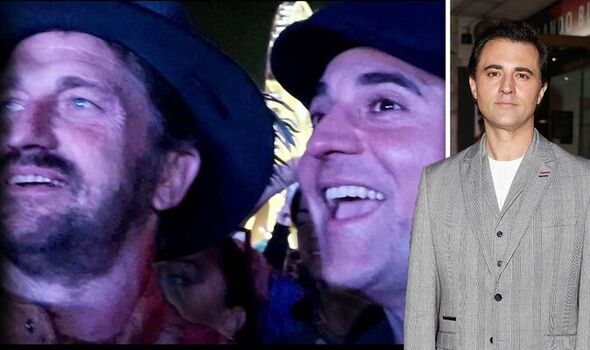 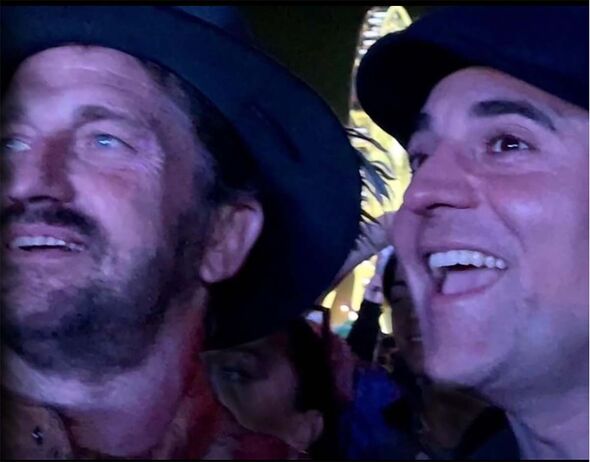 “He was always armed with a smile, a booming voice, and a genuinely warm embrace that few could resist – nor would they want to!”

Gerard went on to describe Darius’ “incredible talent” and “heart of a lion”.

He went on: “It was bigger and brighter than the sun and an energy so contagious he could light up a room in seconds.

“Our boy Darius was always constant and unwavering in his passion for life. But a bigger constant was his dream to inspire others to better themselves. 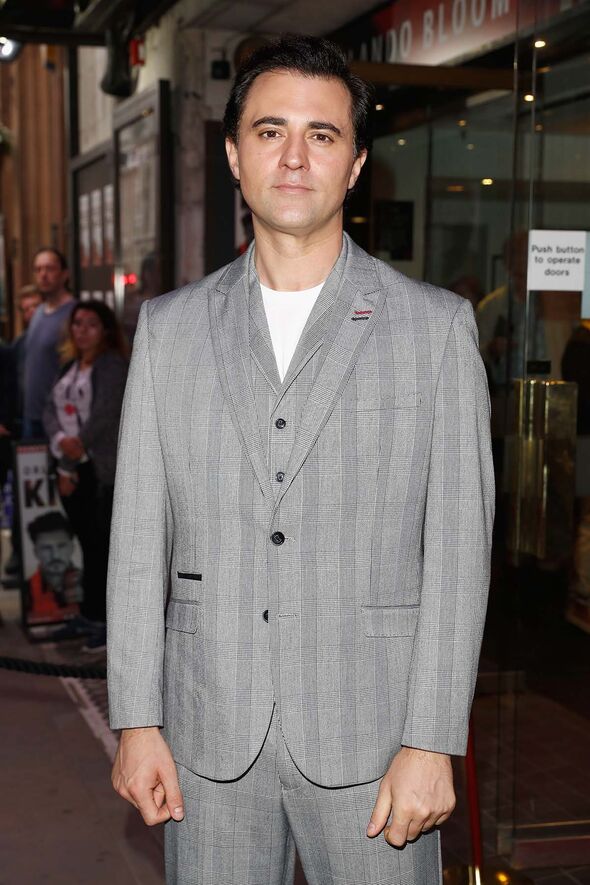 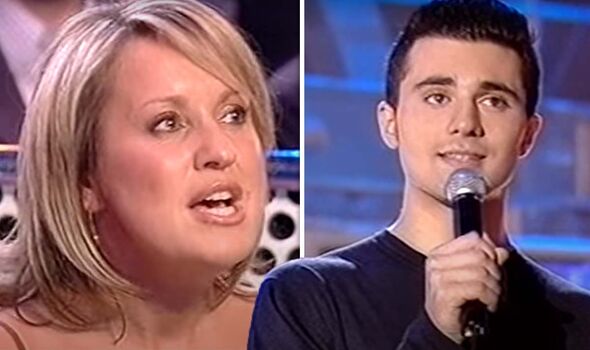 “He talked the talk but boy, did he walk the walk.

“He had such purity of thought, a deep wisdom and constant gratitude for people, for life, a compassion towards all.

“His hilarious self-deprecating sense of humour (he was funny as s**t) allowed him to stay humble – something he valued deeply.”

Gerard also said that Darius had an “undying commitment to being of service to individuals”, including to the Olympus Has Fallen actor.

Describing the legacy Darius has left, Gerard continued: “He led by example but he was also a teacher, as he pushed those he loved to be the best possible versions of themselves.

“The universe unfolds in ways we may not agree with or even understand. Somewhere in there I believe there is, or will be, some meaning in why he left us so early.

“If it was nothing more than teaching us to live with that open heart, putting others first and never taking ourselves too seriously as we learn to traverse this wonky world we live in then, that might be enough.”

He concluded that his “heart aches heavily” but that Darius’ death has prompted him to “celebrate life” because the singer showed him that was a “pretty awesome way to go about it”.

Darius’ showbiz career began in 2002 when he came third on Pop Idol, behind Gareth Gates and Will Young.

Later that year, he landed a number one hit with Colourblind and his album, Dive In, reached the top 10.

He also had a successful career on the stage with roles in Chicago, Guys and Dolls and Funny Girl.

His cause of death remains unknown but a statement from his family confirmed that the police do not suspect “intent or suspicious circumstances”.