Home » Celebrities » Look Back at Royal Weddings of the Past

The ghosts of royal weddings past! In honor of Prince Harry and Meghan Markle’s upcoming royal nuptials, Us Weekly is taking a trip down memory lane.

While Harry and Markle are set to wed in front of 600 guests at St George’s Chapel at Windsor Castle on Saturday, May 19, other couples have already made the trip down the (royal) aisle. 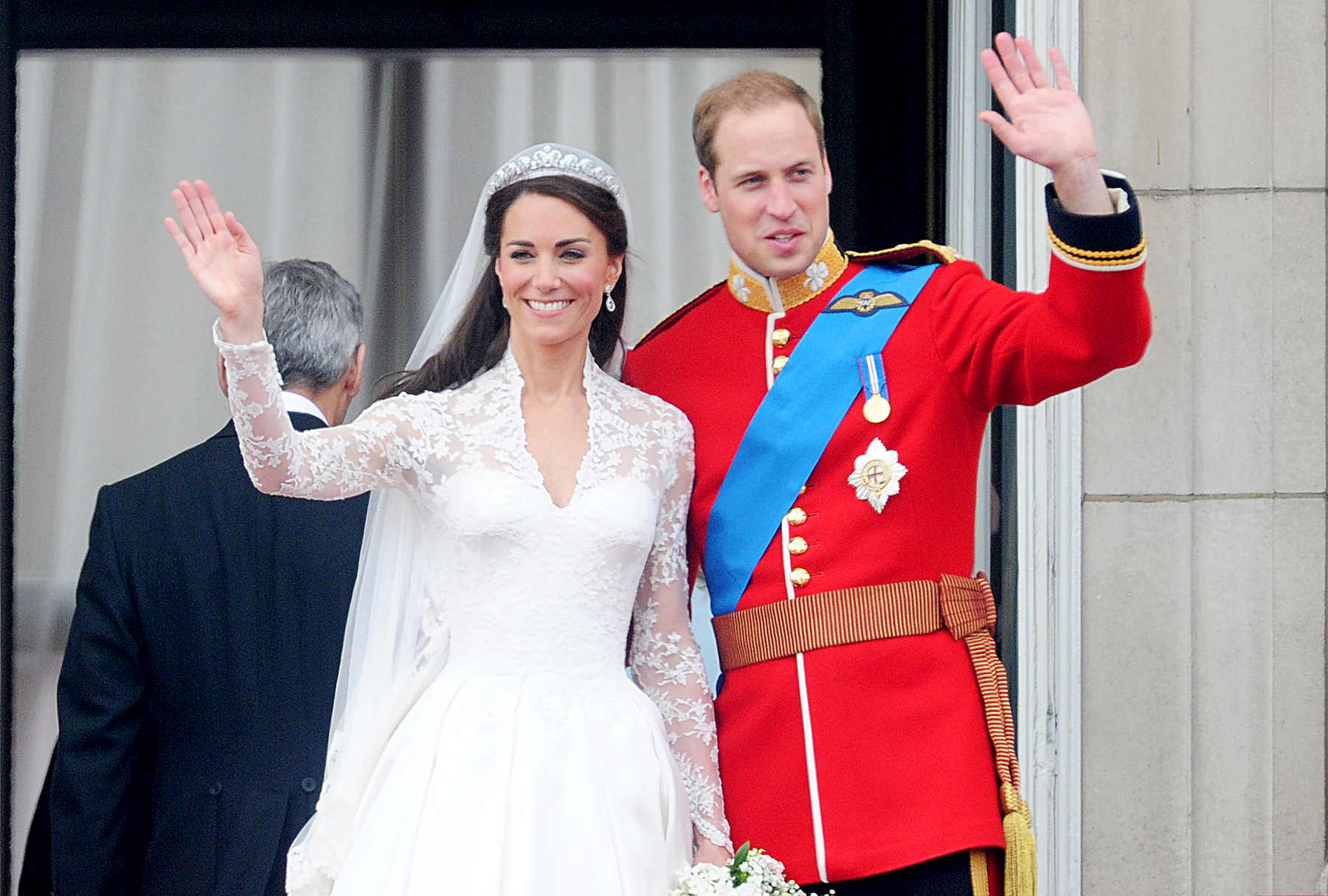 Prince William & Duchess Kate
Before they were officially the Duke and Duchess of Cambridge, Prince William and Kate Middleton tied the knot on April 29, 2011, at Westminster Abbey after dating on and off since 2003. Kate stunned in a long sleeve, lace Alexander McQueen dress and one of Queen Elizabeth II’s tiaras as they exchanged vows in front of  1,900 guests, including Elton John and David and Victoria Beckham.

Harry served as William’s best man, while Kate’s sister, Pippa Middleton, was her maid of honor. After a carriage ride to Buckingham Palace, the newlyweds were cheered on by adoring citizens as they shared two kisses on the palace balcony. The ceremony was viewed by tens of millions of people around the world, with 23 million U.S. viewers.

The pair recently celebrated their seven-year wedding anniversary and have two children: Prince George, 4, Princess Charlotte, 3, and Prince Louis, who was born on April 26. 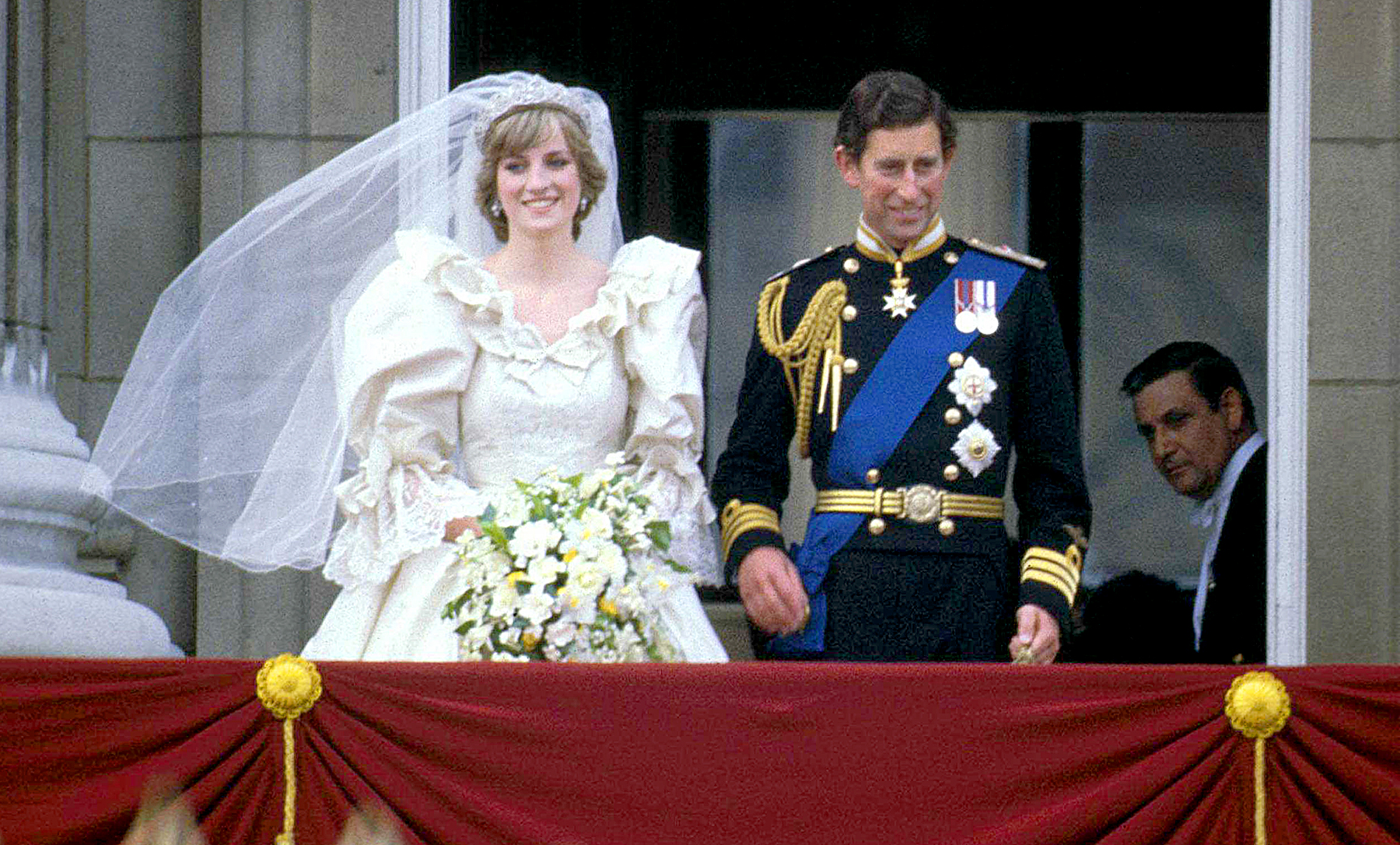 Prince Charles & Princess Diana
Years before William and Harry were born, Prince Charles and Princess Diana wed on July 29, 1981, at St. Paul’s cathedral in front of 3,500 guests. Diana, who was only 19 at the time, looked gorgeous in a gown designed by David and Elizabeth Emanuel that had such a long train it barely fit in the carriage she rode in to the ceremony.

The duo were the first couple to share kiss on the balcony of Buckingham Palace in front of the crowd and 750 million people around the world watched their nuptials.

Charles and Diana welcomed William and Harry in 1982 and 1984, respectively, but their marriage ultimately ended in divorce in August 1996. Diana died after a car accident in August 1997 at 36 years old.

Queen Elizabeth had eight bridesmaids, including her younger sister, Princess Margaret, while Prince Phillip’s best man was his cousin, David Mountbatten, the third Marquees of Milford Haven. There were 2,500 guests in attendance, including six kings and seven queens. Their wedding was broadcasted on the radio to millions of listeners.

The couple have been married for more than 70 years and share four children: Prince Charles, Princess Anne, Prince Andrew and Prince Edward.

Watch the video above for a closer look back at royal weddings of the past.