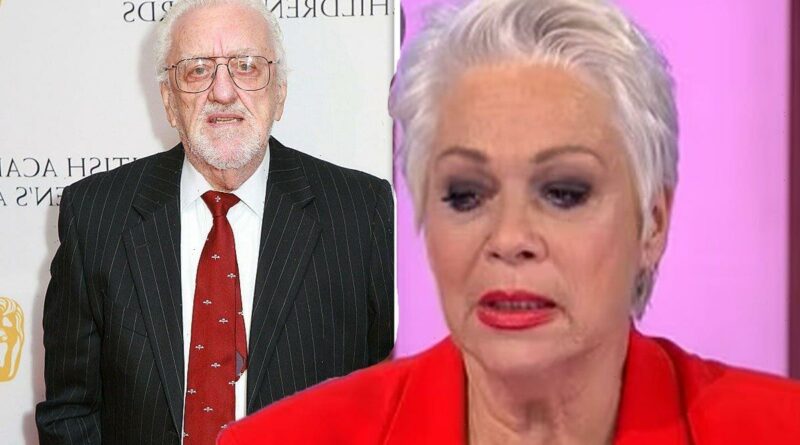 Loose Women panellist Denise Welch, 64, penned an emotional farewell to her on-screen “dad” Bernard Cribbins. The Doctor Who and Wombles actor’s death was confirmed by his agent today.

Taking to Twitter, the ITV favourite praised the veteran actor for being a “true gentleman”.

The Loose Women panel member explained she starred alongside Bernard in the BBC sitcom Down To Earth.

Writing a heartfelt message in view of her 532,000 followers, the on-screen star bid a sad farewell to the legendary actor.

Denise wrote: “Farewell Bernard Cribbens. Legend. Played my dad in Down to Earth and was a true gentlemen,” [two heart emojis].” 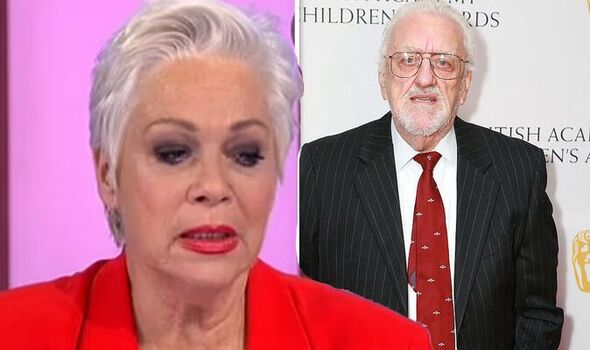 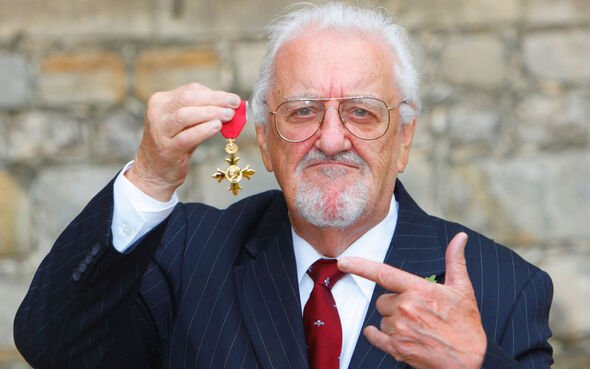 She was swiftly inundated with messages as social media users offered their condolences to the Carry On actor.

Twitter user @ReddGerry1 wrote: “I grew up watching Bernard Cribbins and also listening to his comedy songs…like ‘Hole in the ground’ …his character on ‘Fawlty Towers’ stole the show! R.I.P. to a TV and Cinema legend!.”

@Anonwatch commented: “So many amazing roles. But he’ll always be the Hotel Inspector to me #fawltytowers #BernardCribbins.”

“I will be watching the Railway children tonight. Loved him in that film,” remarked @patchkensington. 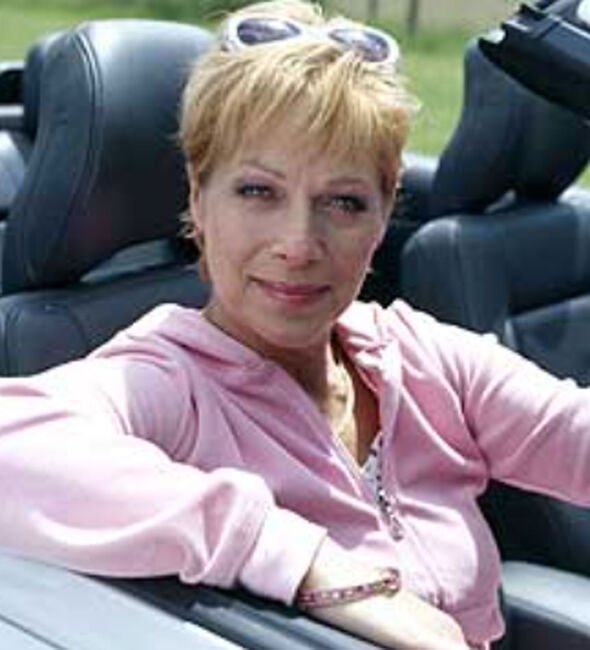 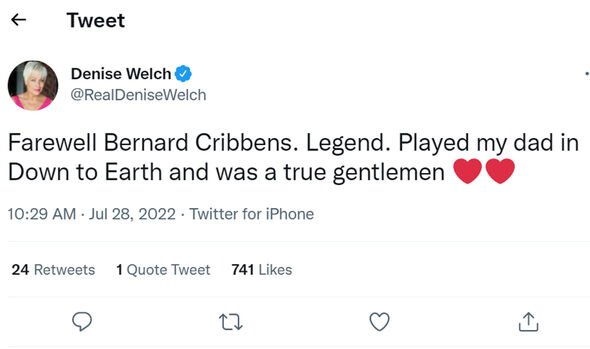 @AndyDeacon added: “Everyone says that about him. Legendary British actor.”

Bernard’s agent, Gavin Barker Associates, said in a statement: “Beloved actor Bernard Cribbins OBE has passed away at the age of 93.

“His career spanned seven decades with such diverse work ranging from films like, ‘The Railway Children’ and the ‘Carry On’ series, hit 60’s song ‘Right Said Fred’, a notorious guest on ‘Fawlty Towers’ and narrating ‘The Wombles.’

“He worked well into his 90’s, recently appearing in ‘Doctor Who’ and the CBeebies series ‘Old Jack’s Boat’.”

His agent continued: “Bernard’s contribution to British entertainment is without question.

“He was unique, typifying the best of his generation, and will be greatly missed by all who had the pleasure of knowing and working with him.”

During a career that spanned seven decades, Bernard narrated the 1970s children’s programme The Wombles.

The actor returned to the show as Wilfred Mott, the grandad of Catherine Tate’s character Donna.

The actor was known by generations of children – he also played the station porter Albert Perks in the 1970 film The Railway Children.

Tributes have poured in for the beloved actor from notable faces in the entertainment industry, including comedian Matt Lucas who called Bernard a “brilliantly talented man”.