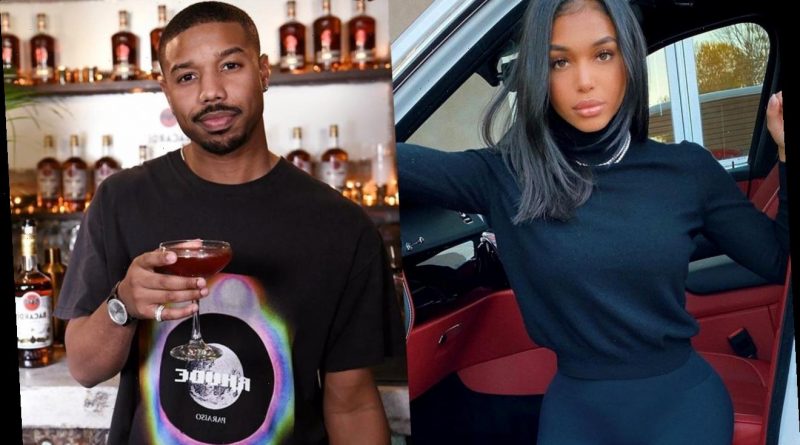 While the romance between the 24-year-old stepdaughter of Steve Harvey and the ‘Black Panther’ actor is reportedly heating up, Lori has allegedly decided to keep a low profile.

AceShowbiz –Lori Harvey seemingly isn’t planning to flaunt her new relationship with Michael B. Jordan anytime soon. While a source claims that the romance between the 24-year-old stepdaughter of Steve Harvey and the “Black Panther” actor is heating up, Lori has decided to keep a low profile.

“Lori isn’t trying to hide, everyone knows she’s spending time with him, but she hasn’t chosen to put it all over social media,” the source tells HollywoodLife.com. As for the reason, the insider shares that it’s “because she is hesitant to feed into the attention.”

However, the source says that Lori doesn’t entirely close the door to the possibility of sharing pictures of her rumored beau Michael with her 2.4 million followers. “That’s not to say she will never post about him, but she has been hesitant because she knows from experience what happens,” the insider continues, adding, “It’s actually not hard for her to keep it off social because she has no problem moving in silence.”

“She really doesn’t share that much of her life. But yes, they are seeing each other, and she does seem to be very happy. Eventually they probably will go Instagram official, but so far she’s been enjoying keeping it private,” the insider goes on saying.

Meanwhile, another source claims, “Lori was really public about her romance when she was dating Future. She was always posting photos and videos with him, and about him, on social media, and she was proud to show him off. But after things fizzled out between them, she decided to not share as much of her personal life on social media.”

Lori and Michael first sparked dating rumors after the pair were spotted flying together in November during the Thanksgiving. The lovebirds further fueled the speculations after they were photographed traveling together once again ahead of New Year’s Eve.