Louise Redknapp has spoken candidly about the “difficult” time she had as the couple had to deal with their spilt with outside scrutiny. The mother-of-two was married to former footballer Jamie Redknapp from 1998 until they split 19 years later.

You know, if I’m totally honest any divorce especially where the are children are concerned is exceptionally sad.

The singer, who shares her two sons Charley, 15, and 11-year-old Beau with the football pundit, admitted “everyday she tries to move on”.

Speaking exclusively to Express.co.uk, Louise opened up about the divorce and said: “Obviously it’s difficult. You know, if I’m totally honest any divorce especially where the are children are concerned is exceptionally sad.

“Not just for me and Jamie but for the whole family and everyone around. Everyday you try and move on and be strong enough to move on from that.

“And everytime you talk to anyone it’s brought straight back to you.” 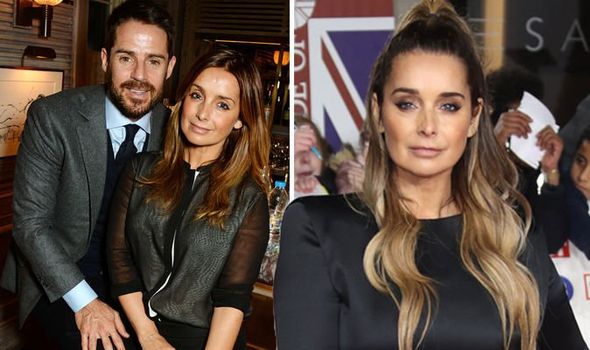 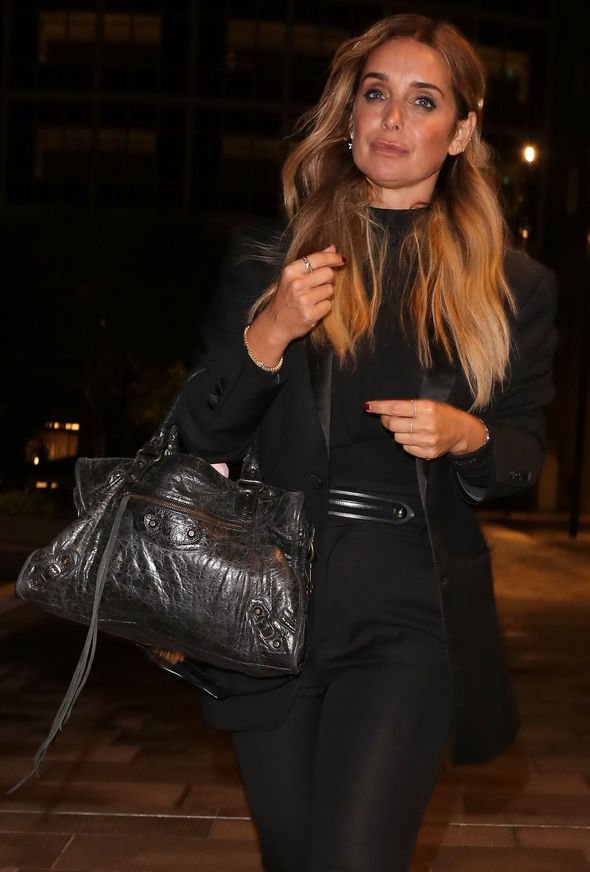 She continued: “You want to be positive and be positive for your children. I just try to be as honest as possible and keep my head down and work hard.

The former Eternal bandmate also hinted at the details of her love life post her divorce and admitted she “wished she had more to tell”.

Louise – who is believed to be single – has spoke about “people’s interest” in her relationship status and how fans often link her musical content to her love life. 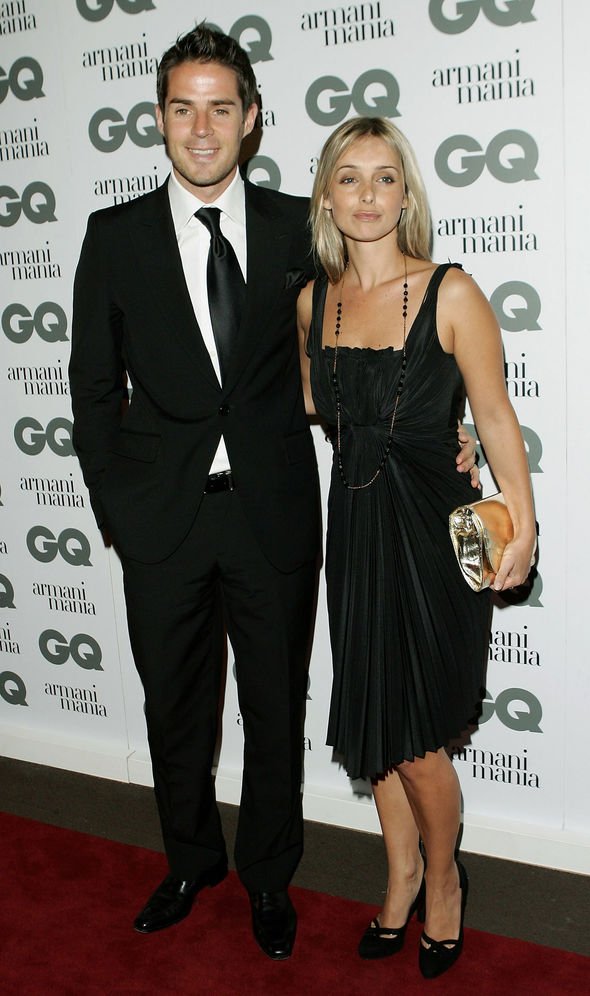 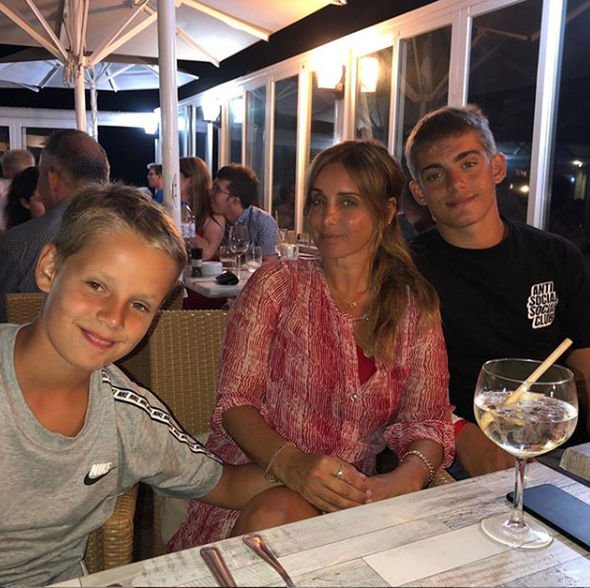 Speaking candidly about her private life, she said: “Yes, I know my love life is of many people’s interest. I just wish I had more to tell everyone.

“I’m like believe you and me if I had more to tell I would.”

The former Eternal hitmaker went onto to explain people’s reaction to her recent singles such as Small Talk and Lead Me On and admitted she understands people connect the songs to her personal life.

Louise explained: “I think when songs come out, of course some are personal. I wouldn’t be stupid enough to think that people are not going to connect some of these songs to my personal life. It goes without saying. Of course they are.

“As a songwriter and singer you draw on what you’re going through.”

The mother-of-two revealed a lot of her new music does draw on her personal life but does not intend to “slam” anyone.

She continued: “You worry about what people think. I’m just as honest as I can be and I don’t wish to slam anyone or be unkind to anyone.

“This is just my own personal experience and I felt personally and not bringing in other people or Jamie or anything like that.”

She added: “This was just music and a lot of it’s upbeat and positive. There’s a few personal songs on the album. Which I think with anything people will just be able to relate to.”

Louise recently returned to the music industry after a 15 year hiatus.

Meanwhile, she sent her Instagram sent her fans into meltdown when she showed off her incredible figure in lace lingerie.

The singer’s photo showed her wearing nothing but a lacy white bra and matching knickers in the kitchen.

In view of her 661,000 followers, the Stretch hitmaker joked: “Happy Sunday! Just doing the washing up…”