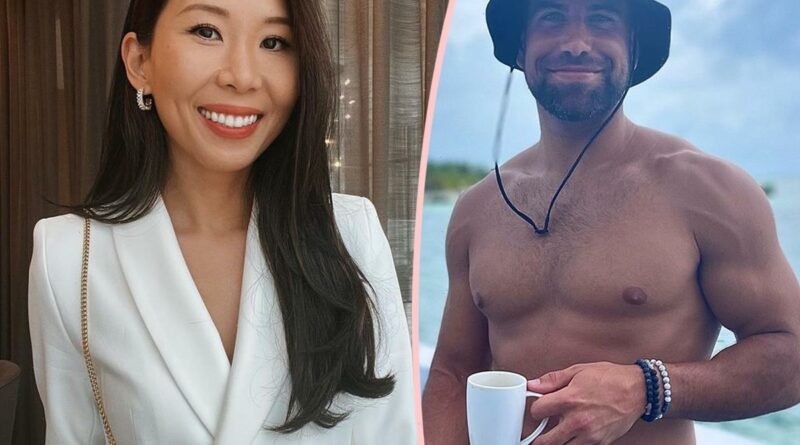 Is there a new reality television couple on our horizons?! People certainly seem to think so after Bachelorette alum Blake Moynes and Love Is Blind star Natalie Lee spent time together in the Caribbean!

The television personalities raised eyebrows when they shared several pictures and videos of each other during their getaway, including one where Natalie posted on Instagram Stories Sunday of them together on the beach at golden hour. She wrote along with the sunset snap:

“The cross over nobody asked for.”

And the IG appearances haven’t stopped there! Fueling the speculation, Blake shared a video of his “Breakfast date” with the 29-year-old on Monday. The pair could be heard laughing over what seemed to be an inside joke about Natalie’s dream of being a “turtle barnacle in another life.” LOLz, what?! The Bachelor Nation star later teased that she might explain that joke to everyone at some point – so for now, we all will be wondering about the story behind it. You can ch-ch-check out their very flirty interactions HERE.

While many fans believe that something might be brewing romantically between Natalie and Blake, the 31-year-old noted on IG Monday they were just working with the Sea Turtle Conservatory at the Four Seasons Resort in Nevis for a conservation project. Blake explained that they placed a satellite onto the shell of a hawksbill sea turtle, saying the research from it is “crucial for sea turtles in the hopes to learn & understand and better manage/protect.”

Still, some folks cannot help but think Blake and Natalie are a couple since their chemistry was so palpable at times! They’ve even continued to fuel speculation by posting each other on IG Wednesday (below): 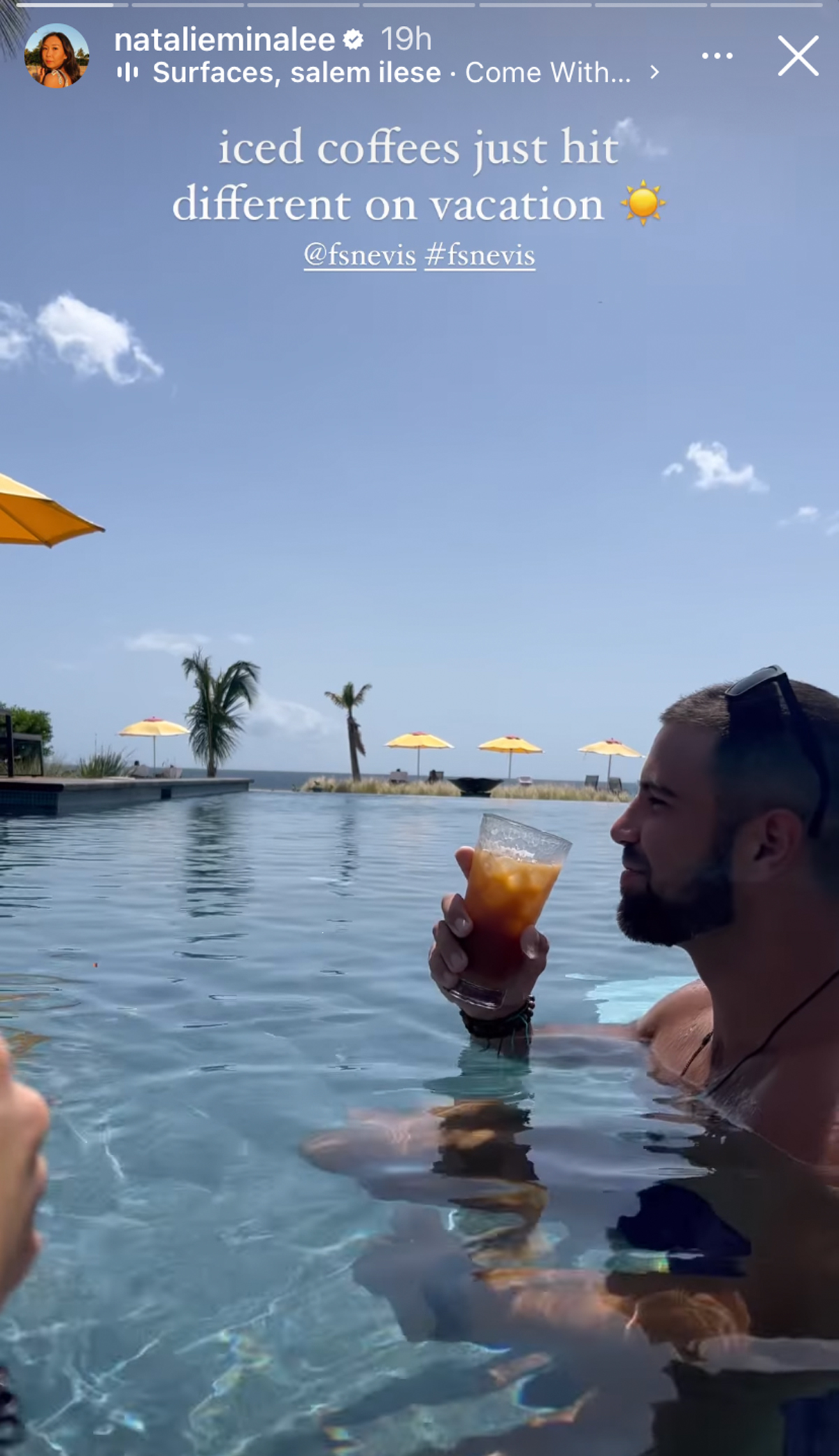 Although they might have a great connection, a source told E! News on Tuesday that the duo actually met for the first time on the trip, saying:

“He thinks she’s absolutely hilarious and an all-around great person. They’re having a blast.”

So perhaps, there is a chance something more could happen between them once they return home to the states?!

The insider added that Blake has been bringing celebs on his philanthropic excursions “to help raise awareness for the different causes that are very dear to his heart.” They continued:

“He has tried to take advantage of the platform he’s been given to make a difference for endangered species and doing whatever he can to help.”

As you may know, Blake ended his engagement to former Bachelorette lead Katie Thurston in October, while Natalie pulled the plug on her relationship with Shayne Jansen during Love Is Blind. They seemingly have not started dating anyone else since then, so who knows! We could have witnessed the beginning of a new romance here!

What do YOU think, Perezcious readers? Do you ship Natalie and Blake together? Drop your reactions in the comments (below).