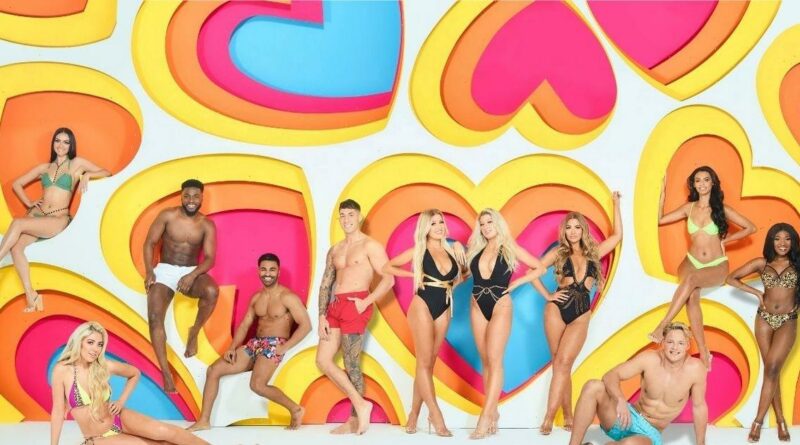 As the new series kicks off later this months, it's been reported that Love Island bosses have cast influencers with disabilities in a bid to be more inclusive.

The casting team have actively been reaching out to potential stars who have visible disabilities for the next season.

One name being thrown into the mix is influencer and para-athlete Milly Pickles, 26, who has had her leg amputated after she was electrocuted.

A source told The Sun: "Casting are actively approaching for someone who visibly has a disability.

"It's all part of the show trying to be as diverse as possible.

"The final line-up hasn't been sorted yet but it would be ideal if they had at least one disabled islander."

This comes after the Love Island team vowed to make 2021's line-up "diverse and inclusive" and spoke of receiving "more applications than ever," according to reports.

More than 1,000 singletons have been interviewed to try and take part in the popular reality show.

The team have been reported as saying that they're "very pleased" with the potential 2021 line-up.

Love Island’s previous line-ups has been criticised by fans in the past with many claiming the show wasn’t inclusive of enough in terms of ethnic backgrounds, body types and did not represent the LGBT community.

ITV has responded to claims of not representing the LGBT community, stating it is a “logistical difficulty” due to the format of the show and although the contestants do not have to be 100% straight, it’s important that they have plenty of choices when it comes to coupling up in the show.

Series 7 is long-awaited by the show’s millions of fans following the 2020 series being forced to postpone as the world was in the height of the Covid-19 pandemic.

Builders are busy working on the luxury Majorcan villa was that is home to contestants throughout the show and the series is thought to be airing on ITV2 on 28th June 2021.

Although it was confirmed Love Island will return to the show's original location of Majorca, there are reported fears that ongoing changes in the easing of travel restrictions and rules suddenly changing that plans could be scuppered last minute.

Those applying for the 2021 series have reportedly been told that they will need to be available to be free to be abroad for 10 weeks and will have to undergo a psychological and physical assessment.