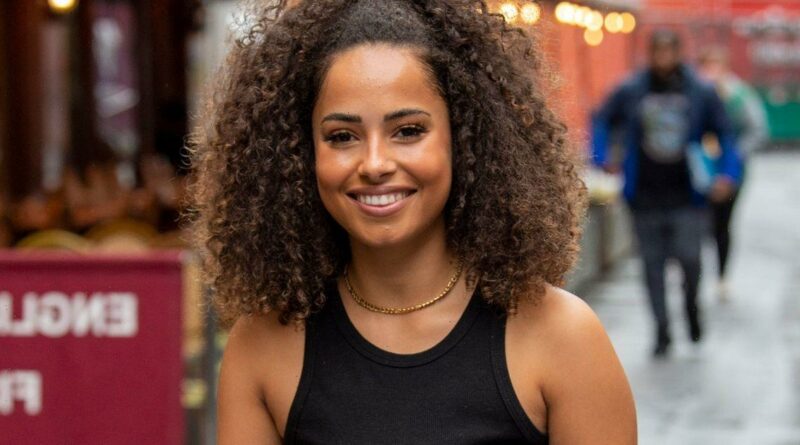 The former Love Island winner was one of the next batch of celebrities to take part in the gruelling Channel 4 course, which puts recruits through similar challenges to those the real life SAS face.

But despite being a fitness trainer herself, it was reported that Amber couldn't cope with the intensity of it.

A source claimed that the 24 year old Geordie star "just couldn't hack it any longer" than the initial 48 hours.

"The show bills itself as the hardest thing on telly – and it’s lived up to its reputation once again," a source told The Sun.

"Amber is by no means a wimp, but just couldn’t hack it any longer.

"She’s a reality star turned fitness expert and even she couldn’t stay longer than two days."

OK! contacted a representative at Channel 4 who stated they had never confirmed or denied the official line-up.

"In the best traditions of the SAS, this mission is confidential," the network said.

"However, full details will be released when the series broadcasts next year."

What’s more, TOWIE star Pete Wicks, who was also said to be taking part in the programme, has also reportedly left the show.

"Pete really hurt himself on the course, and had to withdraw on medical grounds,” The source went on to say the reality star had really “hurt” himself taking part.

The insider also claimed trying to carry on with a “broken rib” on such a gruelling course was “not possible”.

“They both got an early flight home to the UK,” the source added.

Celebrity SAS: Who Dares Wins is expected to return to Channel 4 in the new year.

For all your latest updates on past Love Island stars, sign up to OK!'s daily newsletter.