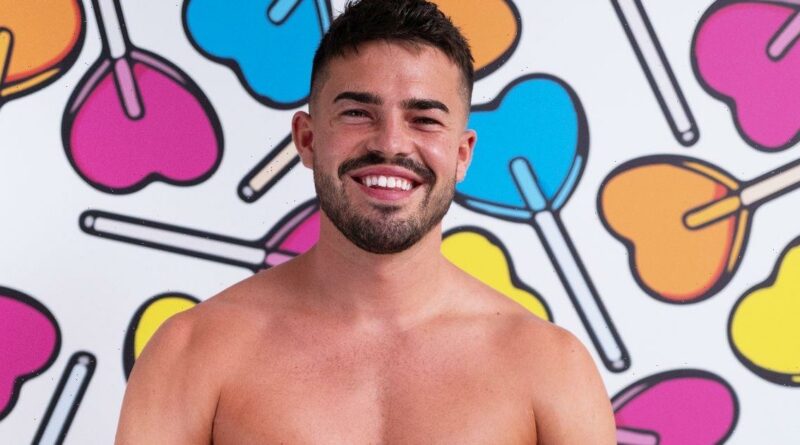 The rejected bombshell appeared to get hot under the sheets with Ekin-Su, 27, while away from the main villa, but it was never made clear what actually went down between the two.

Now George, 24, has opened up about his shenanigans with the Islander following his departure from the show.

He revealed in a recent TikTok interview that a “line was crossed” as he and Ekin-Su got rather "handsy" when the lights went out in the bedroom.

“Not for that long, but the line was crossed, that's all I'm saying. Look, we're friends, but I didn't realise that that's what friends do, so you know?"

The former contestant’s confession comes after he previously insisted that "nothing happened" between himself and Ekin-Su and that the situation was being "blown out of proportion”.

During Casa Amor, the pair appeared to develop a friendship — however events took an unexpected turn, considering their raunchy antics later.

Ekin-Su looked flustered in bed next to George at the time, while he looked pretty pleased with himself.

The morning after, George alluded to the boys that he’d had quite the steamy night with the actress, as he said: “Something pretty mad happened last night”, before revealing: "There was some touching going on."

Shortly afterwards, Ekin-Su pulled the labourer side and told him not to tell anyone else — though it was too late by then.

The Turkish beauty chose to go back in the arms of Davide Sanclimenti following Casa Amor, despite her antics, and has yet to confess what went on to the Italian islander.

The couple haven’t had the smoothest ride since returning to each other, as Davide, 27, has still expressed his trust issues with Ekin-Su, and the pair had a tense argument in the villa last night.

Davide responded sharply: "Okay, you didn't f**k up in Casa Amor. I honestly believe you didn't have enough temptation."

The pair have since made up, but will they able to sort out their issues and remain happy together?