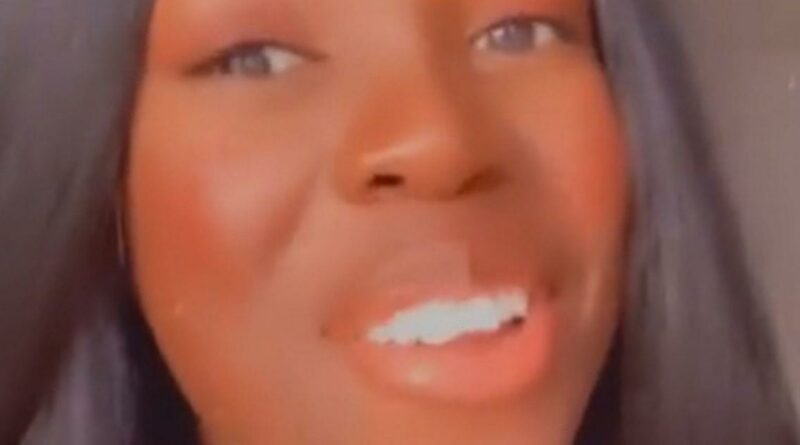 Love Island favourite Kaz Kamwi has taken to Instagram to tell her 747k followers that she plans to take a break from social media to spend some quality time with her family.

The ITV2 reality star explains how after eight “hectic” weeks away in the villa, she needs some time with her family right now.

She told fans: “Everyone’s DM me saying ‘post stuff, post stuff’ but I’m just spending some time with my family catching up with them.”

She continued: “I’ve been gone for so long and honestly it’s just been so hectic so and I just need to breathe!

“But as soon as I can I’ll be active again.” She ends the video by blowing a kiss to fans.

Kaz, 26, returned to the UK earlier this month after finishing fourth in the show with Tyler Cruickshank, also 26.

The pair had a rocky ride to the final after Tyler’s head was turned in Casa Amor and he came back from his week away with new girl Clarisse Juliette, leaving Kaz heartbroken.

But after many heart to hearts, the couple decided to make a go of it and reached the final.

Millie Court and Liam Reardon ended up winning the show, with Chloe Burrows, 24, and Toby Aromolaran, 21, coming as runners up, and Faye Winter and Teddy Soares, both 26, placed third.

Many fans feel the real winners this year are Kaz and her BFF Liberty Poole, 21, who won the hearts of viewers with their special friendship.

The bond between them could be seen when the friends slept outside on the day bed together after she split from boyfriend Jake Cornish, 24.

Fans gushed over the girls’ friendship and praised Kaz for being there for her friend.

One commented on Instagram: “Kaz left Tyler in bed on his own to sleep outside with Liberty, that’s a true friend right there”.

Another said: “She may not have found love. But she found a long lasting friendship.”

A third added: “Of course Kaz left Tyler to sleep on the day beds with Libby, that’s what a true friend is like. Love them both, I hope they stay friends outside the villa.”

Liberty has already revealed plans to reunite with pal Kaz.

Liberty was asked: "Are you going to stay in touch with everyone from the villa?"

Liberty shared a glamorous snap of her posing with Kaz, alongside the caption: "Definitely, we were all a massive family in there.

"Already FaceTimed Kaz, and she's still got my necklace, haha."

Liberty added: "Can't wait to be reunited soon, miss her and everyone loads. Love Island reunion on 5th September."