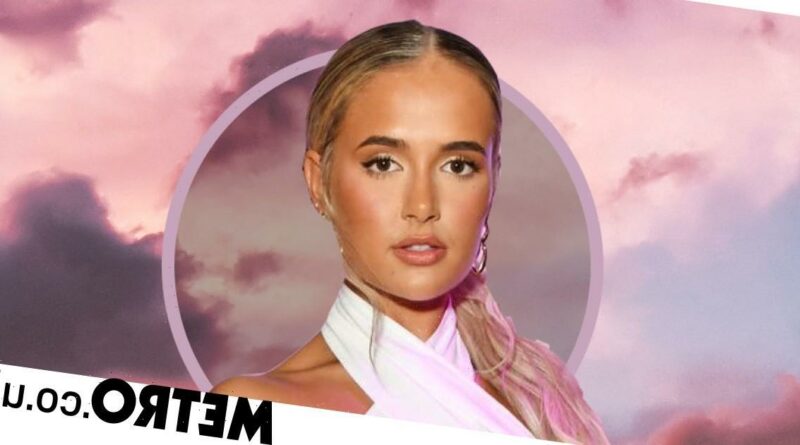 Molly-Mae Hague has ticked another dream off her bucket list after announcing she’s releasing her first book.

The Love Island star revealed she’s been quietly writing her debut autobiography over the past year and will release Becoming Molly-Mae on June 9.

Sharing the news in her Instagram stories on Thursday, Molly-Mae said: ‘I have been keeping a huge project a secret for well over a year now.

‘I’ve written my very own book. This is Becoming Molly-Mae, my first ever book. This is my baby. We have honestly put so many months of work into this book, you have no idea.

‘It’s been such a journey and such an adventure venturing into this whole new world of writing a book. It’s something I’ve always always, always wanted to do. It’s been a massive dream of mine.’

Providing a hint at what fans can expect from the memoir, the reality star teased: ‘You guys obviously know that I’m a massive over-sharer but in this book I take oversharing to a whole new extreme. 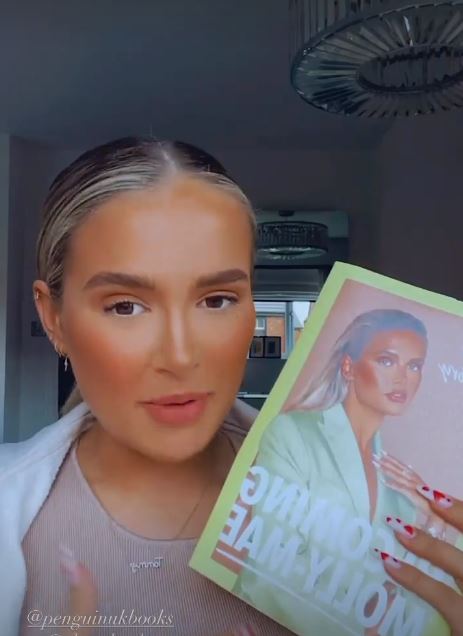 ‘I’ve spoken about things in this book that I’ve only told close family members and friends. You really do get the full BTS, the whole behind the scenes up until this very point. So my whole journey. It’s so special to me and I could just burst with the fact that I’m now able to talk to you guys about it.’

She added in a caption: ‘I could cry with exciting [sic] that I’ve finally been able to tell you all.’

Molly-Mae has certainly had a fascinating and sharp rise to fame since appearing on Love Island in 2019. During the summer series, the TV star found love with boxer Tommy Fury who she now lives with and is planning to settle down with in the future, including marriage and children.

There’s also the 22-year-old’s career achievements, which include becoming creative director at PrettyLittleThing and continuing her life as a social media influencer.

However, the star has also faced her fair share of trials such as her and Tommy’s apartment in Manchester getting burgled last October.

In January, she also came under fire after her comments on Steven Barlett’s podcast The Diary Of A CEO about work ethic. During the chat, Molly-Mae said ‘everyone has the same 24 hours in a day’, which sparked backlash with many pointing out the socio economic struggles many face.

Becoming Molly-Mae is set for release on June 9, 2022 via Penguin Books.