Luann de Lesseps’ new chapter is all about song and dance. The Real Housewives of New York City star opened up to Us Weekly exclusively about how she shifted her focus to her #CountessAndFriends cabaret show in the wake of her headline-making Christmas Eve arrest.

“It’s been my saving grace. It really has. I’m grateful for it,” de Lesseps, 52, told Us over brunch at Pump restaurant in West Hollywood on Sunday, May 6, one day after performing two sold-out acts in Los Angeles. 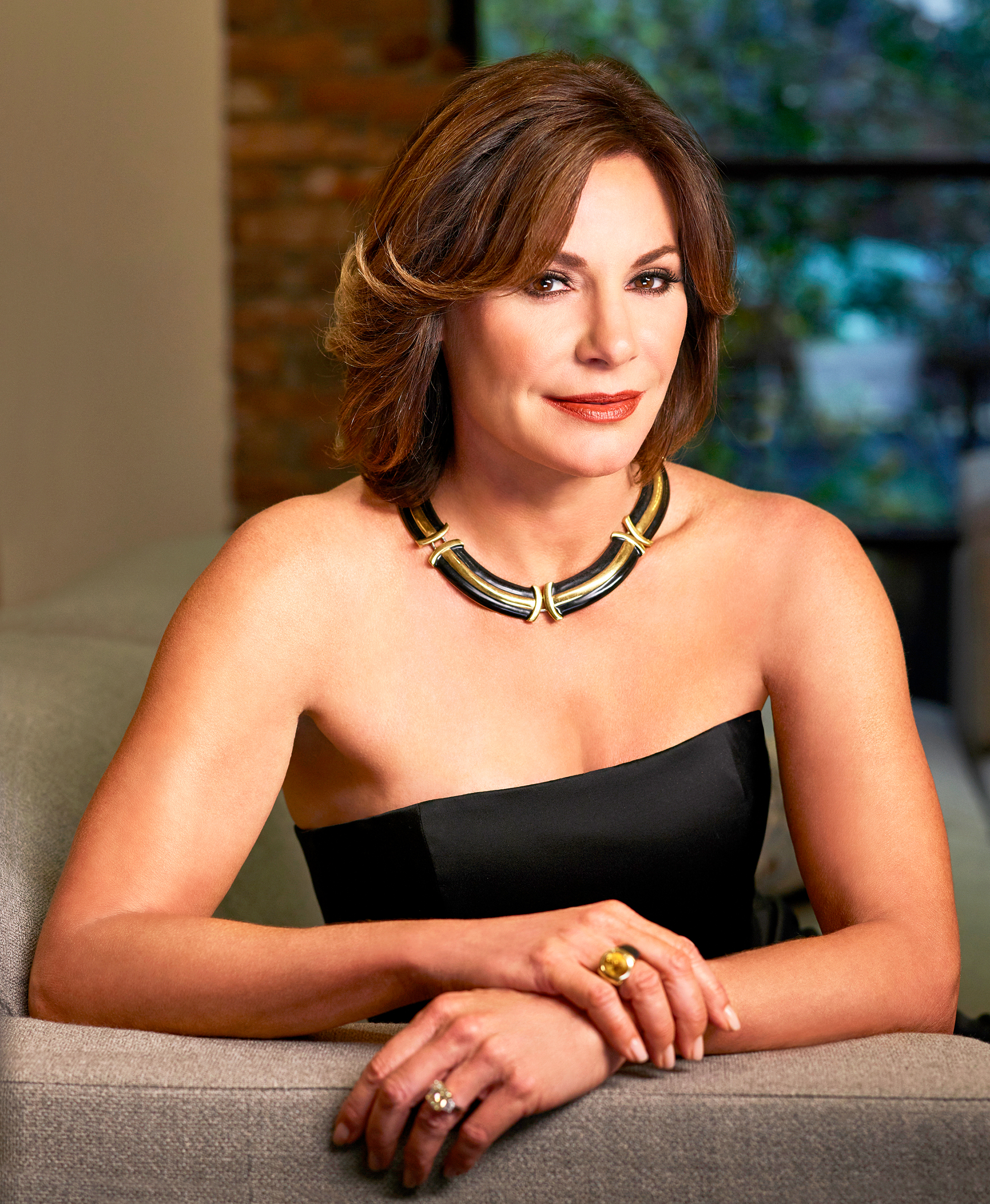 The Bravo personality was taken into police custody in the early hours of December 24 after an incident at a hotel in Palm Beach, Florida. After voluntarily checking into an alcohol treatment center, she was formally charged on January 24 with a felony, resisting an officer with violence, in addition to misdemeanor charges of disorderly intoxication and trespassing.

“It’s never pretty to watch yourself in a place that’s not good,” she told Us of the recently released footage of her arrest. “But guess what? I look at myself and I get that opportunity to reflect. Not many people get to do that. And I get to tell my story on my show. … When you can’t react properly in front of a police officer, then you’ve got a problem. And I did something about it. Not many people get that window into looking at themselves. I’m grateful for it.”

For support, de Lesseps turned to her children, Noel and Victoria, the latter of whom attended the L.A. dates of #CountessAndFriends. (De Lesseps shares Noel and Victoria with ex-husband Count Alexandre de Lesseps, to whom she was married from 1993 to 2009. She was later wed to Tom D’Agostino Jr. from 2016 to 2017.)

“My daughter has been supportive and doesn’t judge me,” the reality star said, adding that D’Agostino also reached out via text message after her arrest. “She let me make my own mistakes, because we learn from our mistakes and we move on. It’s just a notch in the ladder of your destiny, right? For me to have the children watch me on stage and see me rise from the ashes has been amazing. I’m far from perfect.”

These days, de Lesseps is enjoying life as a single woman and hasn’t begun dating again. “Not right now,” she told Us. “But I’m a hopeless romantic. I’m not afraid to love. And I married and I don’t regret anything. It was something I had to do and I loved [D’Agostino]. I did love him. It just didn’t work out. It happens.”

With reporting by Emily Marcus.