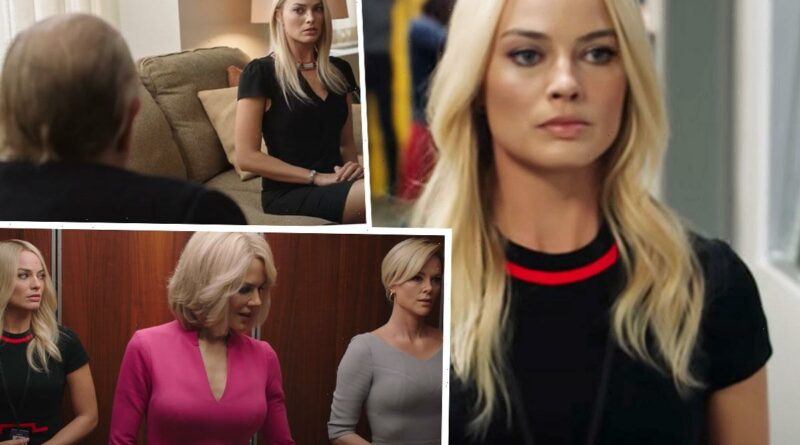 Wow! Margot Robbie had a very eye-opening experience while working on the explosive movie Bombshell.

As many know, the 2019 film follows the women who worked together to expose Fox News CEO Roger Ailes for his sexual misconduct. Margot played a fictional associate producer (inspired by several accounts from whistleblowers) who, after gaining a meeting with Ailes, is cornered in private and asked to pull her dress up beyond her waist. Later in the film, it’s revealed she was also asked to perform sexual favors for the CEO. Truly gross stuff that goes down far too often — and not just in Hollywood.

While the world has a much more informed understanding of sexual harassment in the workplace following the #MeToo Movement, Margot surprisingly didn’t know much about the ins and outs of this kind of abuse when the role was first offered to her. In fact, she decided to accept the challenging role specifically so she could learn more. Whoa!

During a BAFTA Life in Pictures talk celebrating her career, per Variety on Tuesday, the Australian actress shared:

“I realized that I — as a person with an established position in the industry, financially set up and self-sufficient — I didn’t know the definition of sexual harassment, and that’s shocking.”

Frankly we’re relieved the 32-year-old — who was 27 at the time — hadn’t personally experienced sexual harassment. Most women do in every industry from restaurants to auto factories. And of course Hollywood is particularly notorious for it.

That’s probably why the Barbie star was “horrified” she didn’t know more about the topic. So what did Bombshell end up teaching her? She says she learned how sexual harassment and bad behavior “flourishes in the grey area,” explaining:

“Roger Ailes or Harvey Weinstein, they take advantage of the area. The situation isn’t black and white.”

This isn’t the first role the actress has taken to challenge herself. In fact, she tends to choose more difficult characters, she told WSJ Magazine earlier this month in a cover profile for the November Innovator’s Issue, quipping:

She says she picks roles that seem daunting or draining — because she “can always find a fifth gear.” So commendable! Margot was named the publication’s Entertainment Innovator recipient for 2022. The Innovator Issue & Awards honor the year’s groundbreaking visionaries and their cultural impact across a variety of entertainment arenas.

While the Academy Award nominee was selected for several reasons, the publication made sure to point out her achievements with her production company LuckyChap Entertainment with Josey McNamara, Sophia Kerr, and her now-husband Tom Ackerley. They were a rag-tag team when they first started in 2014 but ended up seeing great success with the award-winning I, Tonya, which wasn’t met with much enthusiasm from the industry at first, she dished:

“They like, ‘You can’t make that…. You’ve got 200-something scenes, several locations, it’s period.’ We read it and were like, ‘But it’s just f**king great; it’s the best script ever, so who cares?’”

While only about 1% of projects pitched to them now are “f**k yeses,” she enjoyed the company’s humble and underdog beginnings. Margot expressed:

“ too young and dumb to know how scary be. Starting it all off on a kitchen bench in London, everyone was like: ‘They’re such idiots…it would be a miracle if they did anything.’”

It certainly served them well with the Tonya Harding biopic! Margot seems to have a knack for attaching herself to some pretty impactful — or, at the very least, viral — stories. What do you think about her experience on Bombshell? Did the movie teach you as much as it did her? Let us know (below)!

If you or someone you know has experienced sexual violence and would like to learn more about resources, consider checking out https://www.rainn.org/resources. 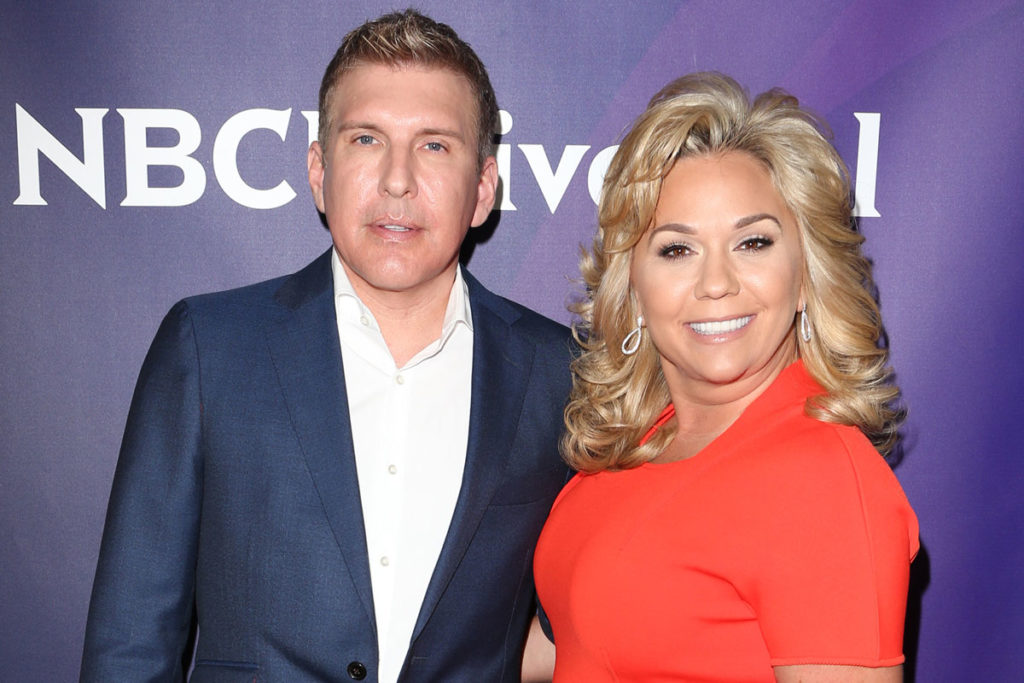 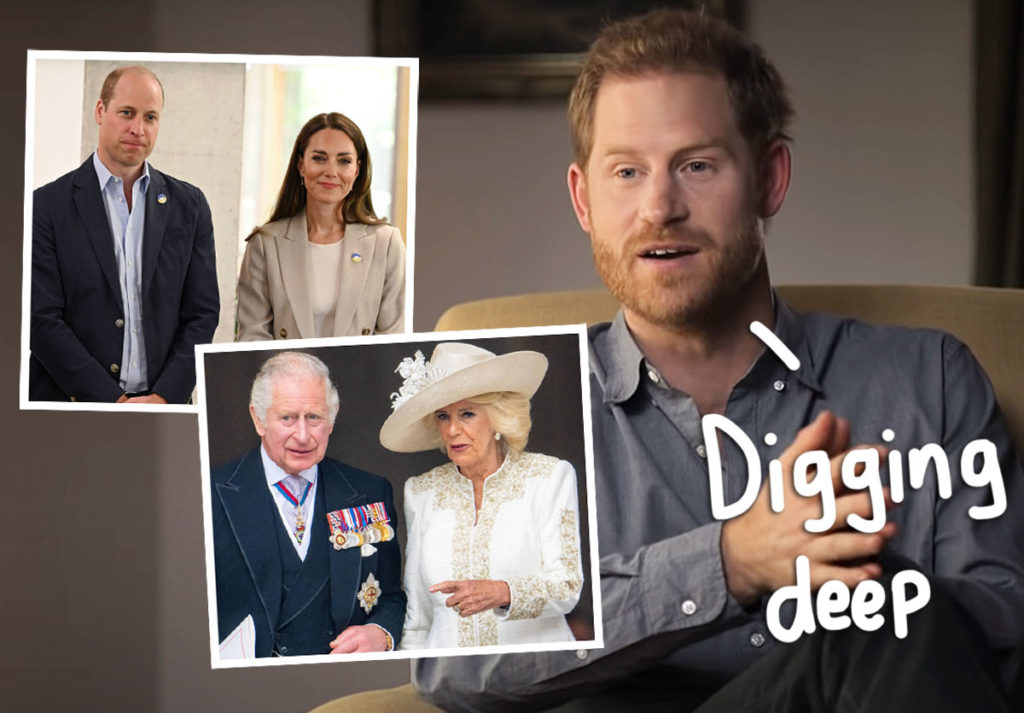 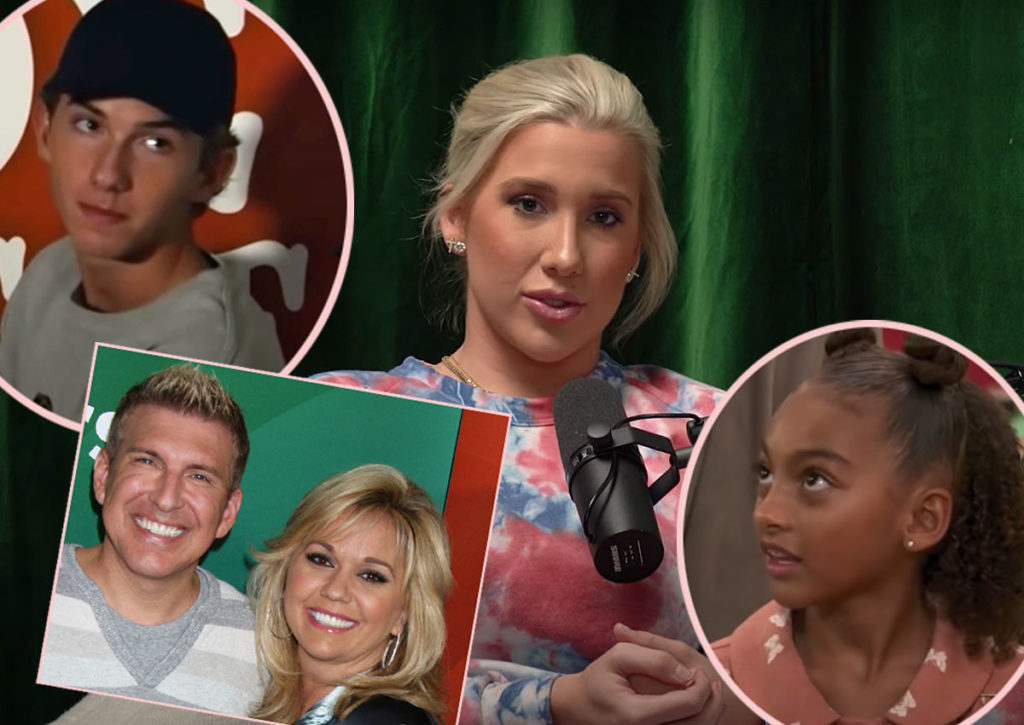