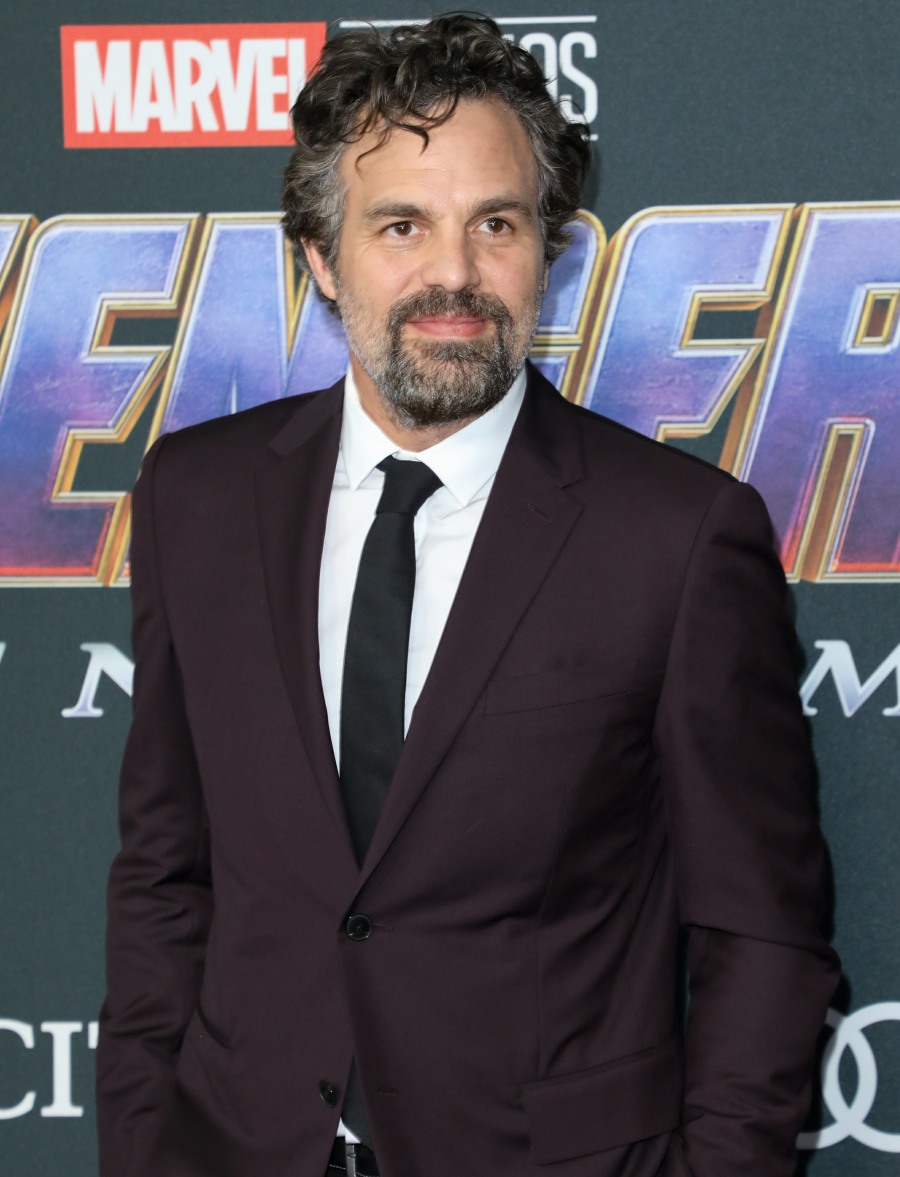 I really did not expect this to become one of the gossip stories of the week, but sure – it’s actually one of the most interesting conversations to have, especially at this point at the intersection of politics and celebrity. Over the weekend, Ellen DeGeneres went to a Dallas Cowboys game in Texas, and she was seated in the VIP area with George W. and Laura Bush. Ellen and Dubya were seen acting chummy and sharing laughs with each other, and a lot of people criticized Ellen for cozying up to a war criminal who also made homophobia a giant part of his 2004 re-election bid. Ellen ended up responding on her show and her argument was, in essence, that kindness is a virtue and we should all be more kind to each other, and you don’t have to surround yourself with people who agree with you on everything. She also said she considers George W. Bush a friend.

For days now, people have still been debating what happened and what she said. Some say that Ellen’s stance comes from her extremely privileged, rich-person position and some argue that this is all about the privilege afforded to white people. There’s another argument that Ellen is basically just out-of-touch, completely and totally… perhaps because her skin color and money insulate her from basically everything. Most of Ellen’s celebrity friends are defending her. But not… Mark Ruffalo…?

I remember something Chris Hayes (from MSNBC) has said a few times, which is that the political landscape might be much different today if the Democrats had – at the very least – opened an impeachment inquiry into George W. Bush in 2007, when they got control of the House and Senate. Hayes’ argument has been that any kind of public hearings and public testimony into how Bush & Company lied us into war would have been one of the biggest services to democracy. I was around back then and I understand why the Dems didn’t do it. But in retrospect, it certainly would have stopped all of this “Bush is a kindly old bloke who is much better than Trump” stuff.

Photos courtesy of Getty and WENN.