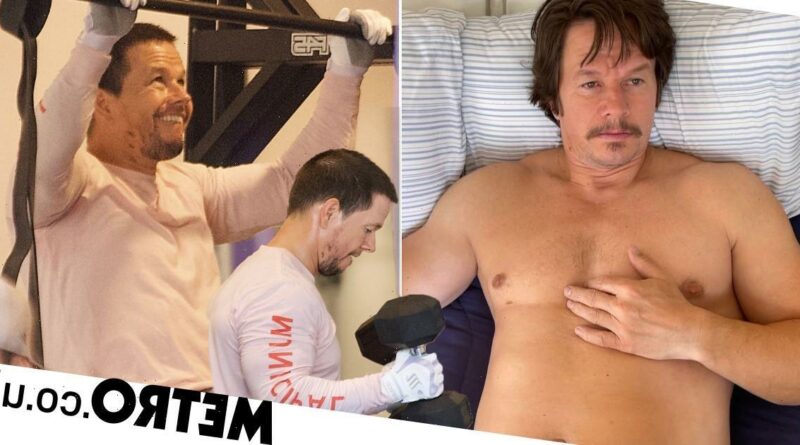 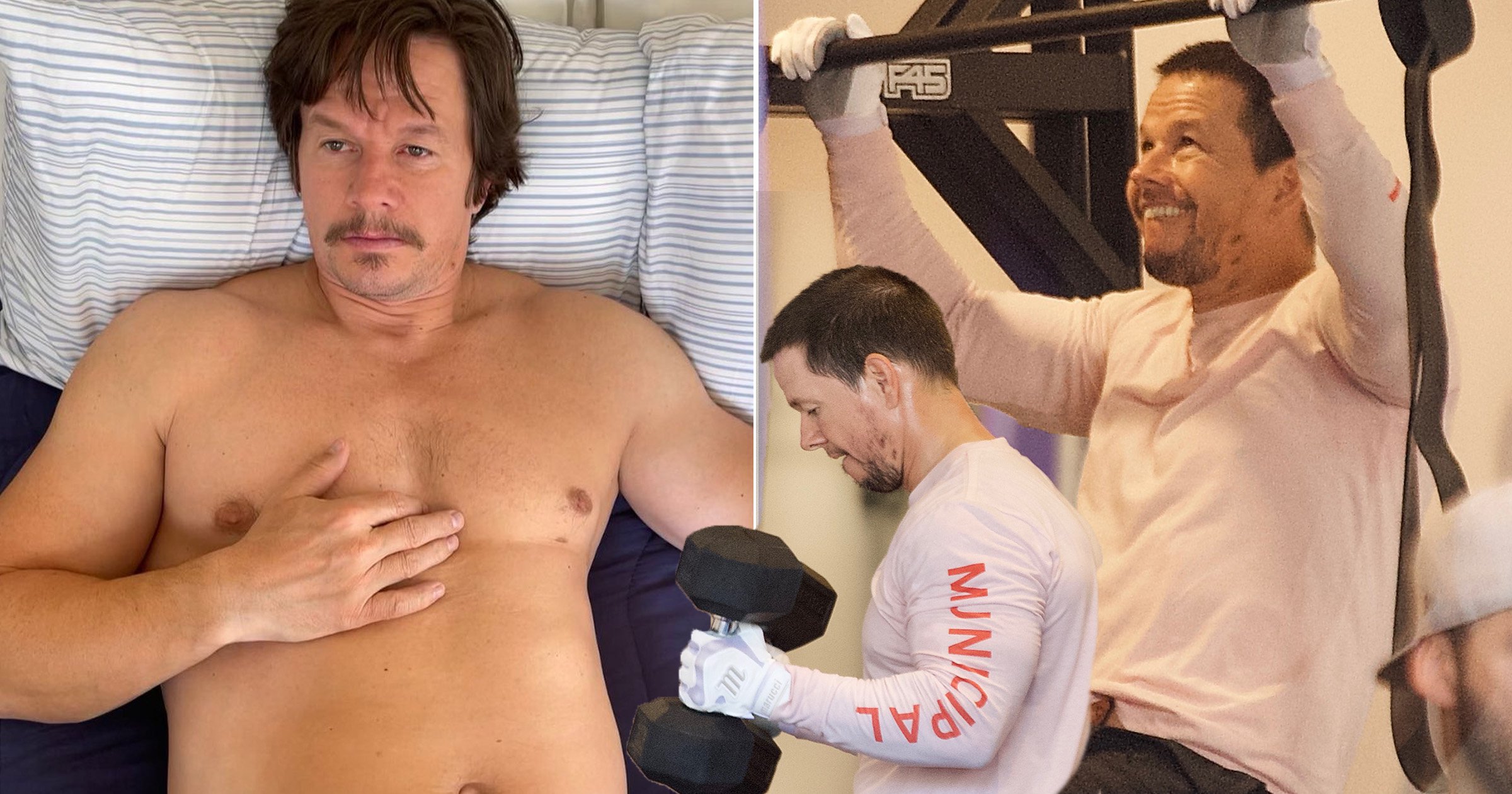 Mark Wahlberg is back in the gym after gaining 20lbs for a movie role.

The 50-year-old gained 20lbs in just six weeks to play a boxer turned priest in the upcoming film Father Joe, but just six weeks on, it looks like he’s back to his original weight.

The actor was pictured at F45 Training Hollywood – in which he owns a minority stake – in Los Angeles, training hard with Saved By The Bell actor Mario Lopez.

Mark was seen lifting weights and doing pull-ups on a bar, and his physique seemed to have slimmed down from what he looked like back in May.

He did, however, sport a shorter do, after shaving his head for later scenes.

Mark had explained to Jimmy Kimmel that he was gaining weight for the role, saying: ‘Im playing a guy who was a fighter—he was many things. He was a fighter, he moved to L.A. to become an actor, he fell in love with a girl, he had an accident, he had an outer-body spiritual experience, he decided to become a priest.

‘He died of a rare disease, IBM, but he had a big impact on a lot of people in a very short amount of time.

‘After we do the boxing scenes, I get to put on as much weight as possible over the course of the film, so I’m challenging myself to put on 30 pounds in the next six weeks.’

Mark shared a picture of himself after gaining the weight, and although he wanted to do so by tucking into pancakes and baked goods, his weight gain regimen was extremely strict.

The star tucked into 12 eggs, steak, meatloaf, fish, rice and a half a roast chicken daily to hit his calorie goal of 7,000 – that’s three times the calories eaten by the average person in a day, and the equivalent of eating 13 Big Macs.

His personal chef Lawrence Duran told E!: ‘His first breakfast is four eggs—that’s the pre-breakfast. Then, he does his workout and then after the workout, which is usually around 5 to 6 o’clock in the morning, we do eight eggs, six strips of bacon, a cup of rice, two tablespoons of olive oil and a protein shake. It’s his protein-inspired mass weight-gainer to help build on a little more muscle as well.

After two, essentially, main courses, Mark ate an eight-ounce veal or pork chop and a four-ounce piece of salmon with rice and beets, before his last big meal consisting of ‘eight ounces of some type of steak, eight ounces of some kind of white fish, like a sea bass or a halibut, and load up on tons of vegetables’.

That wasn’t the end of Mark’s day, though, as he, er, enjoyed a ‘nightcap’ of a ‘mash’ consisting of oatmeal, apple sauce, jam, almond butter and molasses, as a ‘mass gainer to put on weight during his sleep’.

Duran, however, predicted that Mark would have no issues losing the weight as he is used to extreme eating regimes, and it looks like he was right.

The Boogie Nights star can currently be seen in the sci-fi film Infinite, which has received largely negative reviews.