Mathew Horne has pointed the finger at Piers Morgan and his hit ITV show Life Stories for rumours of a feud between himself and James Corden. The actor was close to the now US chat show host after starring in sitcom Gavin and Stacey.

However, things seemed to go sour between them when the 41-year-old presenter went off to America with huge success.

But, Mathew, also 41, has dismissed rumours of a rift in a new interview with The Times, ahead of the return of the hit comedy this Christmas.

The Bad Education star said it was all “made up” and “stemmed” from his absence from James’ Life Stories instalment.

“That’s where the rumour that we’d fallen out started and it snowballed from there,” he started. 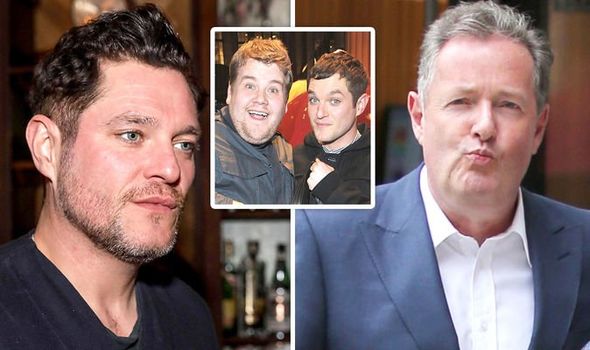 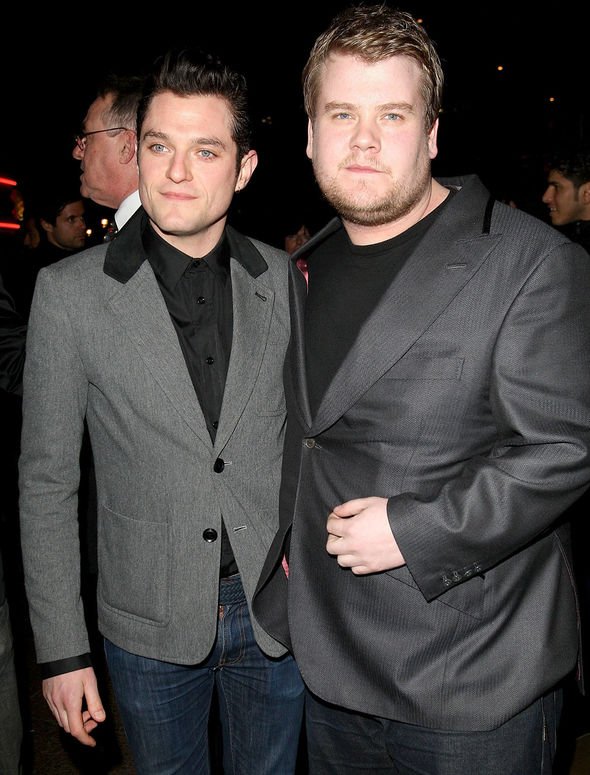 The episode, which aired back in 2011 according to IMDB, saw his Gavin and Stacey colleagues all appearing in a video tribute.

Piers than told James that Mathew was also asked to be part of the show and “chose not to”.

He appeared hurt by the news, replying simply to the Good Morning Britain host: “I didn’t know that.”

The small screen favourite has now set the record straight, revealing: “I didn’t go on that show because I was filming out of London, and they could only film my interview on one day, and I couldn’t do it. 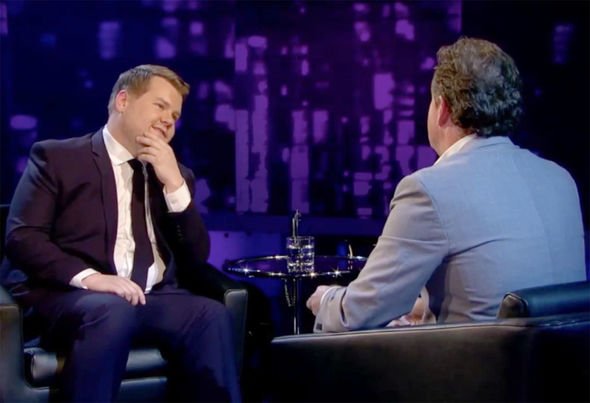 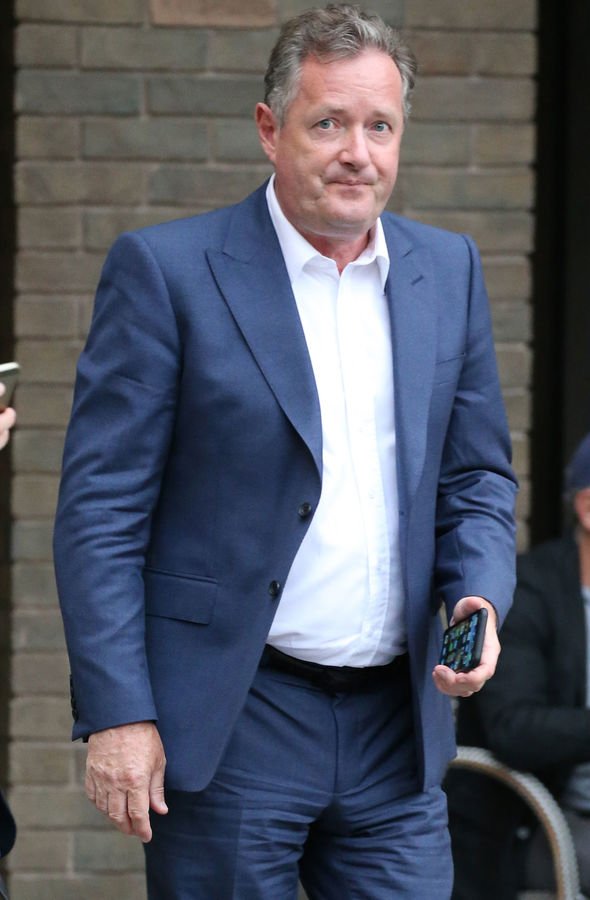 “The other reason is that I dislike Piers Morgan and everything he stands for.”

Although, Mathew said in hindsight, he “should have put my feelings about Morgan and ethics aside” to support James.

He said he was “greatly indebted” to him and loves him very much.

When asked if it was lies, Mathew added: “It’s a lie. I can only be as transparent as that.

“They made it up and they can continue to spin it as long as they want, but I have nothing but love and support for James, and gratitude for what he’s done for my career.”

He and James will once again be seen on screen together on Christmas Day, when the Shipman family celebrate the festive period with the Wests and pals.

It has been a long time coming with the last episode airing in 2010, when the third season came to an end.

Meanwhile, it comes just weeks after fans suggested they had been given a short snippet of what to expect from the special.

All details about the festive episode have been kept mostly under wraps but viewers claimed to have uncovered a secret clue in the last episode.

As chaos ensues, the latter character speaks into a walkie talkie as he orders his family members to get their jobs done.

When Express.co.uk reached out to Piers Morgan, his rep said he would not be commenting.

The Gavin and Stacey Christmas special will air Christmas Day at 8.30pm on BBC One.