Onward and upward. Matt Damon shared a positive update on his best friend Ben Affleck after the Triple Frontier star broke his sobriety at a Halloween party.

“He’s looking great and he’s doing great,” the Ford v Ferrari star, 49, told Entertainment Tonight in a recent interview. “We’ve been working together on a screenplay [for The Last Duel]. He’s doing great.”

Damon and Affleck, 47, grew up together in Cambridge, Massachusetts, and became friends when they were 10 and 8, respectively. They have worked together several times over the years, most notably on Good Will Hunting. They starred in the 1997 drama together and won an Oscar for writing the screenplay. 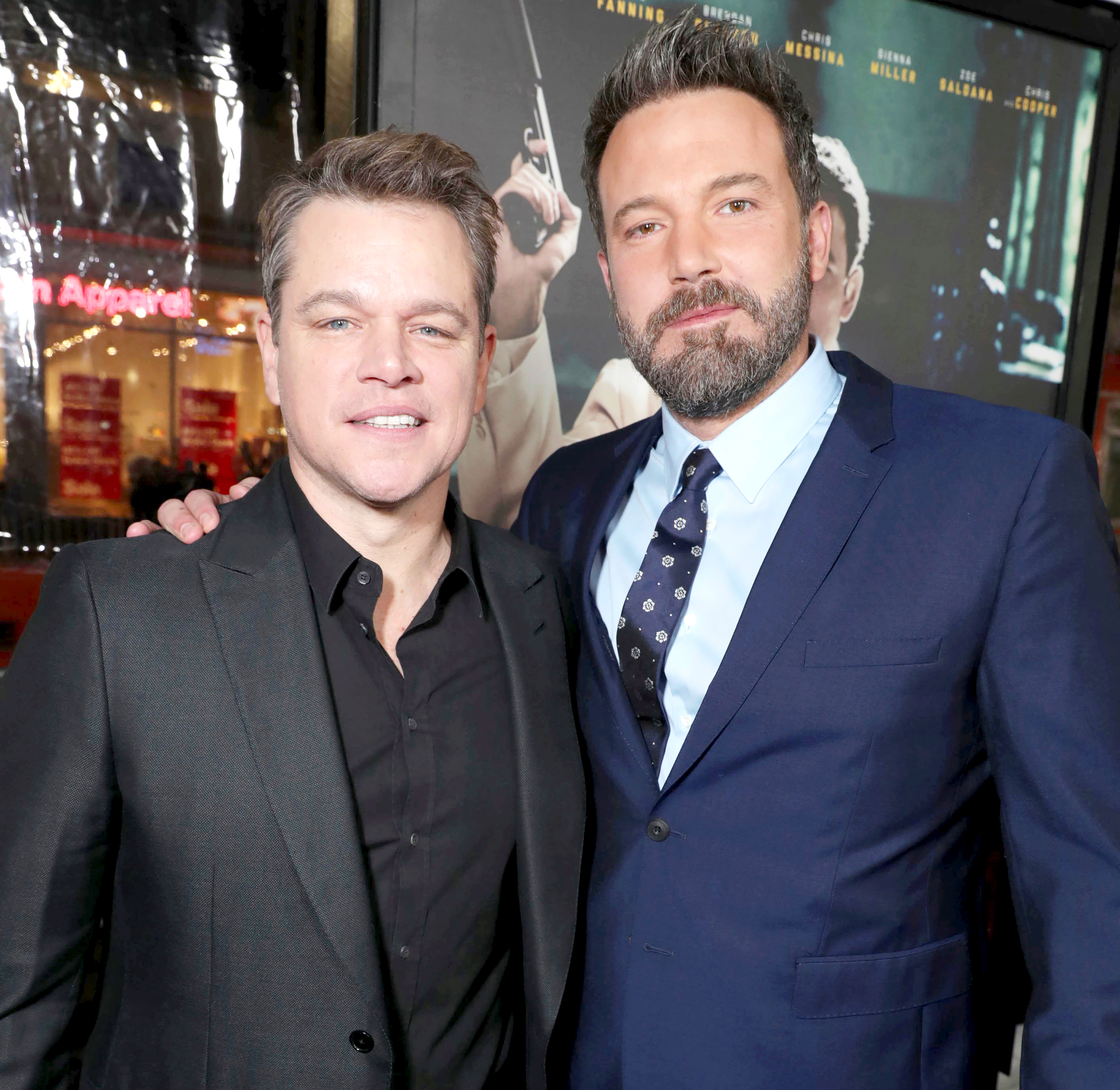 The Justice League star has struggled with alcohol abuse for nearly two decades, checking into rehab in 2001, 2017 and 2018. After Affleck’s most recent stint, a source told Us Weekly exclusively that Damon “continues to be a huge support” system and will “always be there for Ben whenever he needs him.”

Affleck celebrated a year of sobriety in August. However, he suffered a setback on October 26 at the UNICEF Masquerade Ball in West Hollywood. A video surfaced of the Argo director stumbling out of the bash and steadying himself on a parked SUV after nearly falling in the street.

“Ben has acknowledged he’s going to slip up from time to time,” a friend later told Us. “It was never as if this was simply behind him.”

Affleck owned up to his relapse the morning after the party, telling photographers outside his ex-wife Jennifer Garner’s Los Angeles home, “It happens. It’s a slip, but I’m not going to let it derail me.”

If you or someone you know is struggling with substance abuse, contact the Substance Abuse and Mental Health Services Administration (SAMHSA) National Helpline at 1-800-662-HELP (4357).