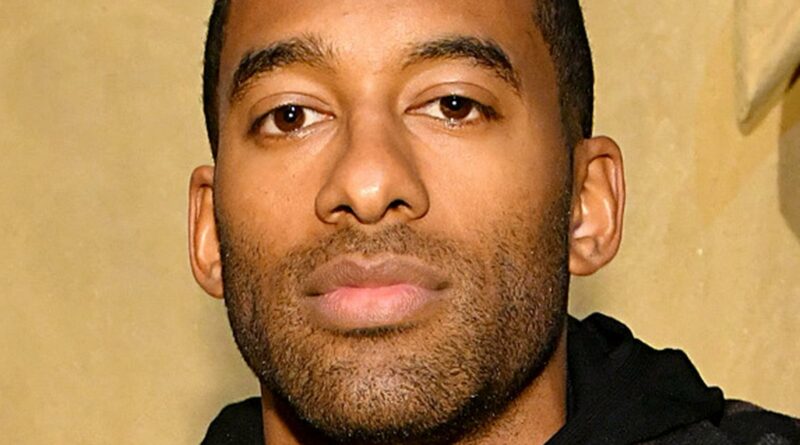 Stop the bus! Former “Bachelor” star Matt James just broke the news about what happened in the Fantasy Suites while he was the lead on the beloved ABC dating show.

Matt’s season brought with it some major fallout. Rachael Kirkconnell, who received Matt’s final rose, wound up losing Matt after past racist behavior about her surfaced on the internet, as Hollywood Life notes. In response to this, host Chris Harrison defended Rachael in an interview with former Bachelorette Rachel Lindsay on Feb. 9, 2021, according to USA Today. Chris’ defense of her actions led to the longtime host stepping down from his position in Bachelor Nation. However, the outlet notes that Chris isn’t permanently stepping down, but rather, taking a temporary break.

But back to Matt’s season, the lead wound up with his final three picks: Rachael, Bri Springs, and Michelle Young, who is on deck as an upcoming Bachelorette. In Bachelor Nation tradition, the fantasy suites are a chance for the final three contestants to get closer to the lead without cameras. So what happened during the fantasy suites? Matt’s spilling the details.

So what went down during the fantasy suites between Matt James and the final three contestants: Rachael Kirkconnell, Michelle Young, and Bri Springs? In an interview with WSJ Magazine published on May 5, 2021, Matt said that his times with each woman didn’t involve physical intimacy, but rather evenings of communication.

“I can’t speak for anybody but myself, but I think the women appreciated it,” Matt told the outlet. “Because I did learn things about them that I don’t think I would have learned if I hadn’t used that time to really dive deeper into something that they might not have been comfortable talking about on camera.” That’s not a bad idea, considering how difficult it must be to feel relaxed and authentic in front of a bunch of cameras.

Matt dropped another major item of news in his interview: namely, that he and Rachael are back together, despite their difficult and public breakup after his season ended. In fact, as People noted, Matt and Rachael were spotted together in New York City and Los Angeles.

In fact, Matt spoke with the WSJ Magazine about the ongoing conversations he’s been having with Rachael in light of what happened earlier. “I think the best way to put it,” he said, “is that we can have critical conversations about being in this relationship and what I need in a partner — especially if that woman isn’t Black — to understand what comes with me and my life and being Black.”