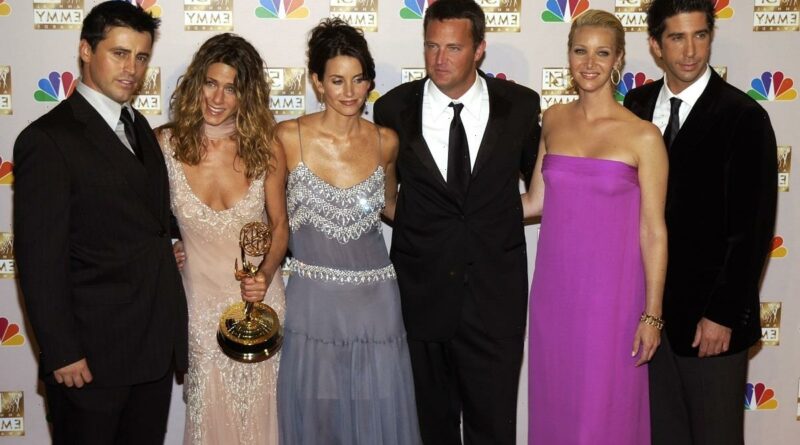 Before the Friends reunion special on HBO Max, fans spent years clamoring for the original cast to get back together. But one of the show’s own cast members, actor Matt LeBlanc, was initially against doing a reunion or film of any kind.

Matt LeBlanc broke down in tears during ‘Friends’ reunion 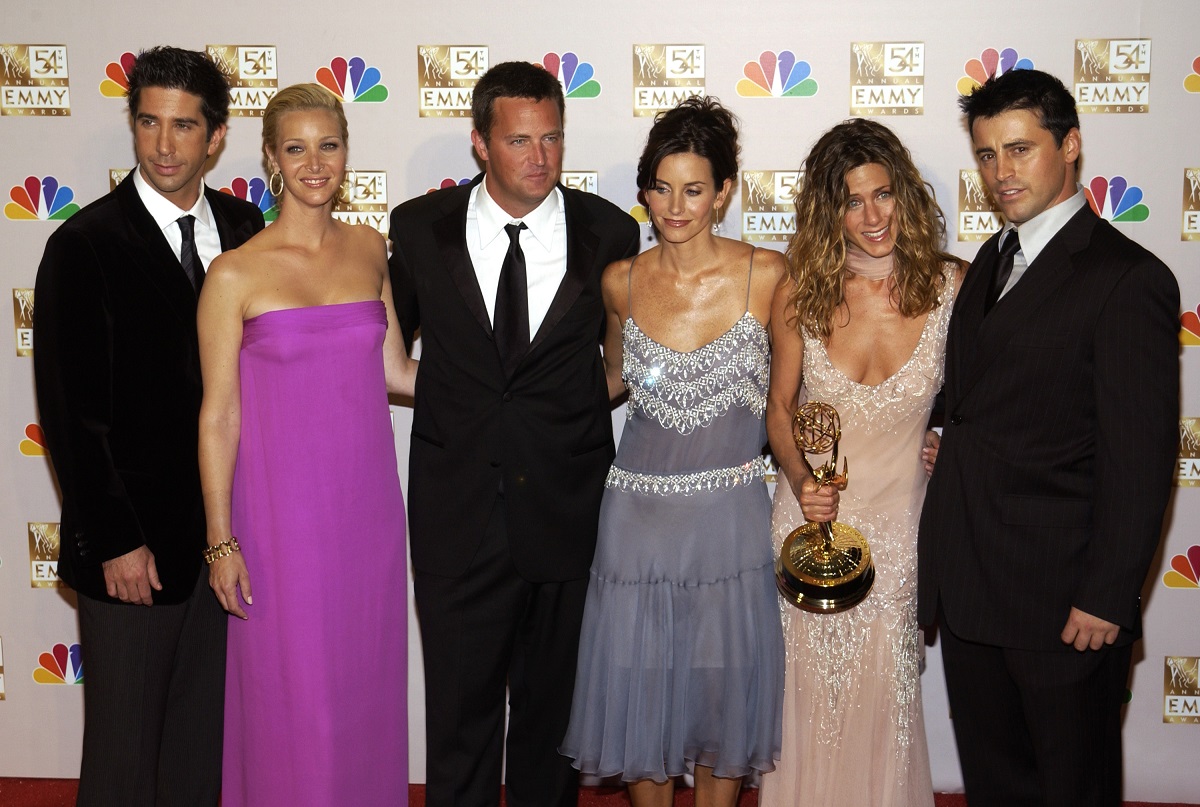 The Friends reunion was a particularly emotional time for everyone involved, for both cast and audiences. But in an interview, Aniston explained how she found coming together with the cast a bit more brutal than she anticipated.

“Personally I do. I think that show was all about a finite amount of time,” Aniston said on Literally! With Rob Lowe (via E-News.) “It turns out, ooh, ouch, it’s kind of hard to time travel.”

During the reunion, Aniston revealed that much of the cast ended up in tears during the special. Save for one.

“There was a period where we were all kind of in a puddle. Maybe David didn’t, I don’t think we broke David,” she continued.

But she was surprised to see that Matt LeBlanc was one of the cast members that broke.

“Mr. Impenetrable, our big brother, who would kill anybody if they looked at you wrong. Even he got a little misty,” Aniston confided. 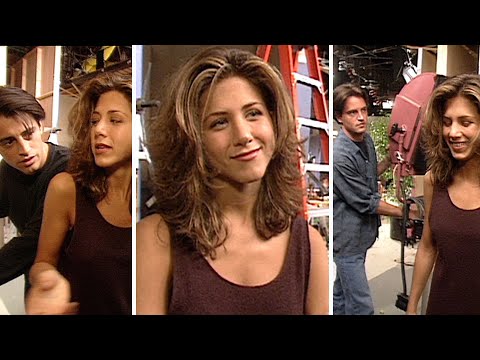 Before the HBO Max special, a Friends reunion was a hot topic among its fanbase. There were even once rumors that there was a movie in the works based on the sitcom. The rumor gained so much traction that an official spokesperson had to publicly denounce the claims.

“Nothing is happening in this regard, so the rumour is false,” the spokesperson said according to BBC.

As for a Friends reunion, LeBlanc originally told Digital Spy why he wasn’t too keen on doing one.

“Personally I do. I think that show was all about a finite amount of time in six people’s lives. They were out of college, but they hadn’t settled down with their lives yet,” LeBlanc said. “Once they have moved on from that phase, that family unit has broken down a little bit. I’m sure they’d keep in touch a bit, but it wouldn’t be the same.”

LeBlanc held a similar opinion about doing a Friends movie.

Jennifer Aniston didn’t think a ‘Friends’ movie would ever work 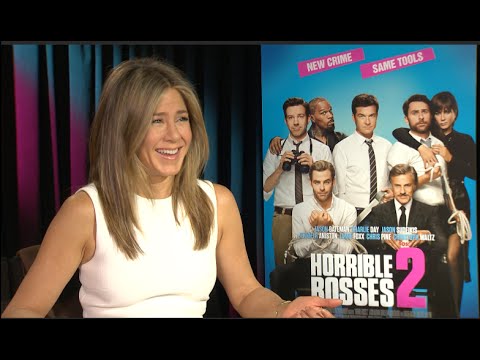 Jennifer Aniston once approached the topic of a Friends movie. In 2002, the show went out with a bang, winning an Emmy for its eighth season. The show was also the most-watched program in the country at the end of its run. Given its monumental success, it’s easy to see why there was such fan demand for more Friends on the big screen. But in an interview with Variety, Aniston nipped that idea in the bud.

“Our producers wouldn’t want it, wouldn’t let us. Look, it’s not been without our desire to, because our fans have wanted it so much,” Aniston said.

But Aniston also asserted at the time that she and the cast certainly had the interest to make something happen.

“I mean, we haven’t all sat in a room. But would we have loved to have done something together? Yeah. It would have been fun. We could have redesigned it for a couple episodes,” she added.