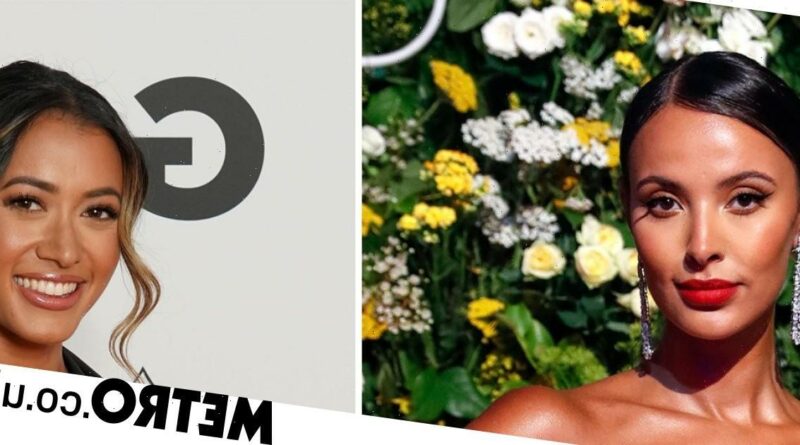 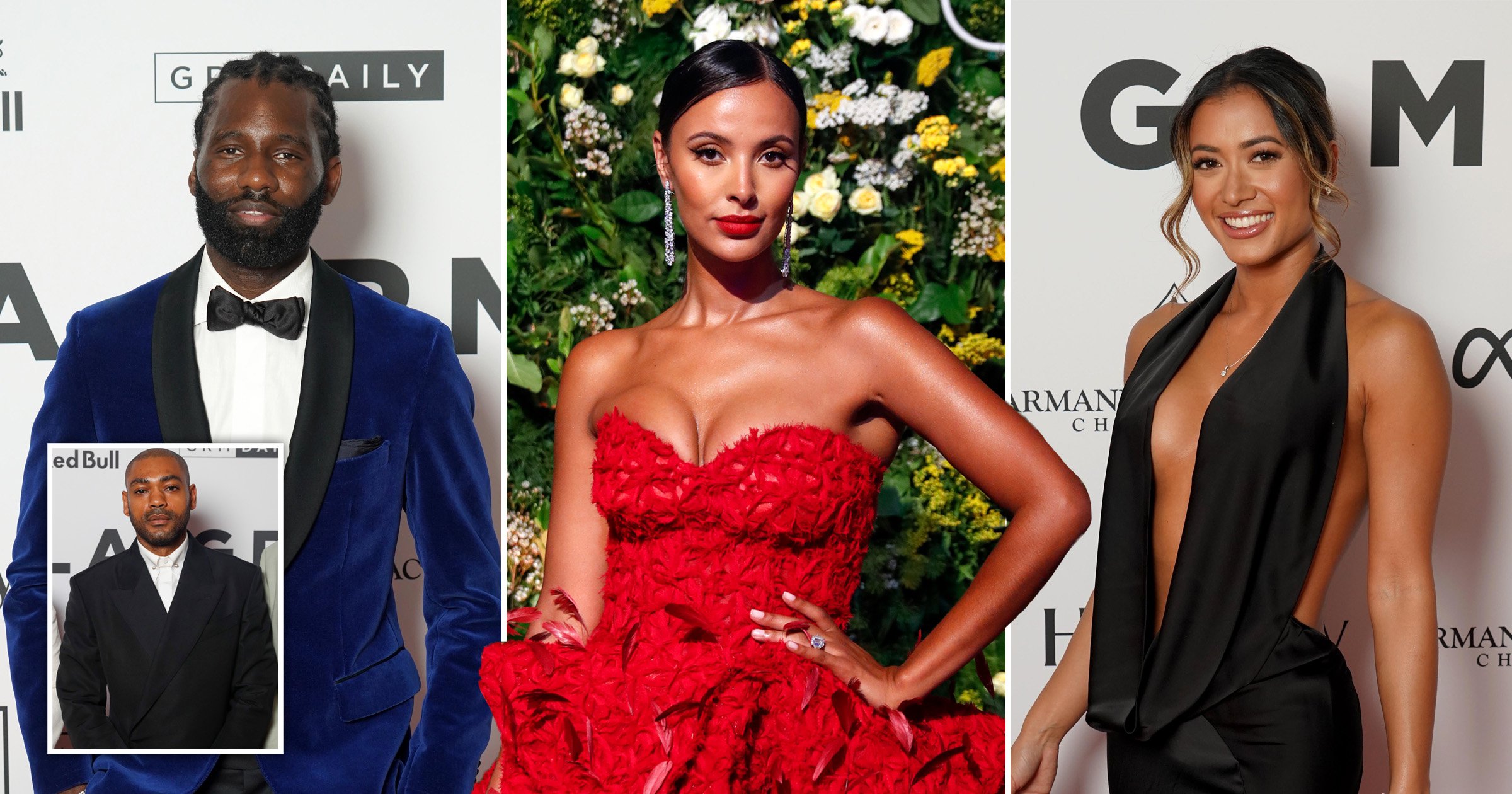 Maya Jama donned one of her most beautiful red carpet looks yet as she led the red carpet at the GRM Gala 2022 tonight.

Despite living in the US these days with fiance Ben Simmons, Maya, 27, made sure to jet back home to London for this year’s stud-studded gala organised to celebrate the best in Black British music.

And, it took place at no other than Kensington Palace.

Serving looks and face, the former BBC Radio 1 presenter was a vision as she sashayed along wearing a strapless red gown with ruffles, feathers, a front split and plenty of drama – while also perfectly resembling the sassy salsa dancing woman emoji.

Maya had teased her look hours before arriving at the event in her Instagram stories, giving fans a glimpse into her pampering session as she reunited with her longtime glam squad.

The TV star’s red carpet appearances in the UK are a rarity these days since she relocated to America after getting engaged to NBA player Ben over the Christmas period. Maya at first settled into Ben’s apartment in New York but the pair have been enjoying their first days as a newly-engaged couple at a stunning mansion in California.

A source previously told The Sun that Ben ‘chose the ring himself and felt he knew exactly what she would want, adding: ‘Maya said yes and they’re both thrilled.’

They added at the time: ‘Ben was so excited, but they’ve decided to keep the news low-key and tell only those closest to them.

‘Maya flew to New Jersey to spend Christmas with him and is still there now.’

Elsewhere on the GRM Gala red carpet, Top Boy actor Kano rocked up looking suitably dapper in a long black blazer and white shirt, while comedian Munya Chawawa added a splash of colour in a pastel blue suit with a snazzy satin shirt.

The GRM Gala takes place each summer and is styled after Jay Z’s Roc Nation brunch, which the legendary rapper typically hosts before the Grammys over in the US and attracts the biggest names in hip hop.