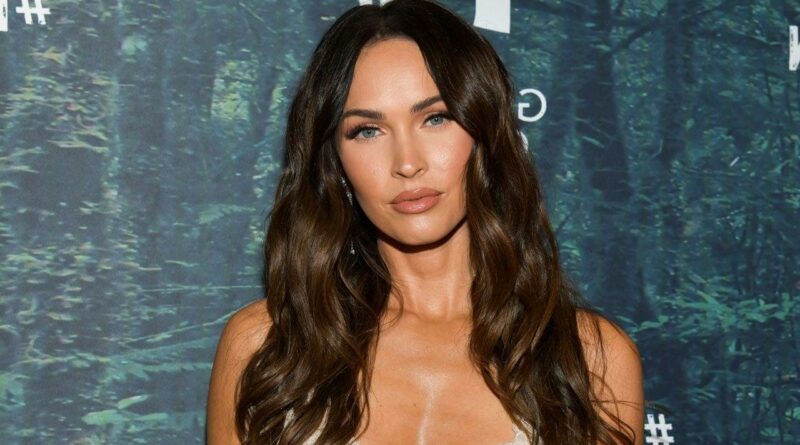 Megan Fox decided to stop drinking after an incident at the 2009 Golden Globe Awards. In a video for Who What Wear, the 35-year-old actress revealed why her first Golden Globes experience led her to make a major life change.

“I was sat at a table with Blake Lively and all three Jonas brothers,” Fox recalled. “At the Golden Globes, they always put those giant bottles of Moët champagne on the table. I went through multiple glasses of that. Now I don’t drink and this is why.”

During the interview in question, Fox told Giuliana Rancic that she felt like she looked like “a doppelganger for Alan Alda,” before calling herself a transphobic slur.

The 2009 interview also featured Fox referring to Salma Hayek’s breasts “amazing,” stating that she has a “22 inch waist,” and calling out her then-beau, Brian Austin Green, for not accompanying her to the event. 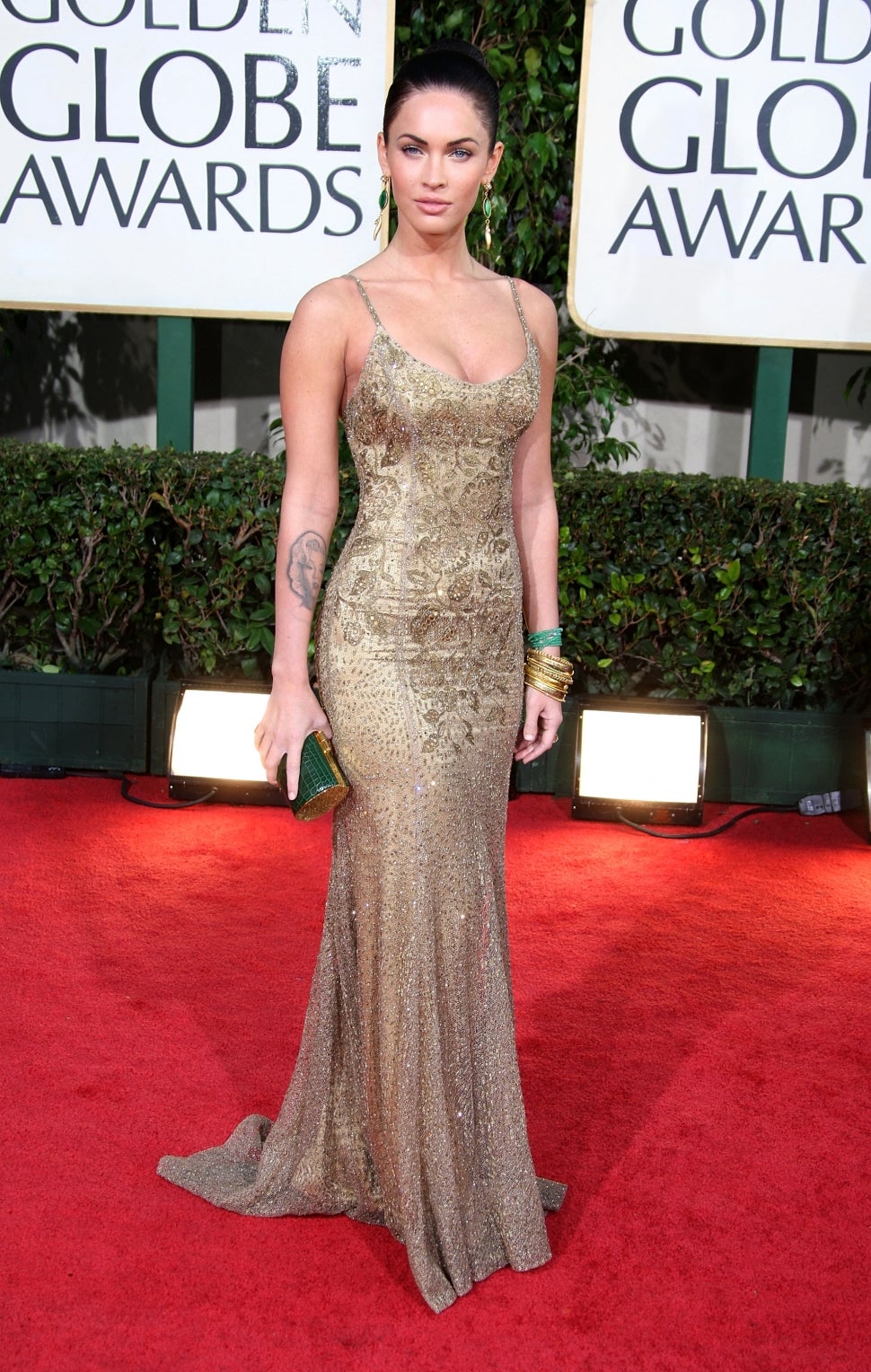 Fox and Green, 48, went on to get married and have three kids, Noah, 8, Bodhi, 7, and Journey, 4. The pair called it quits in May 2020 after 10 years of marriage. Both Fox and Green have since moved on, the former with Machine Gun Kelly and the latter with Sharna Burgess.

During the Who What Wear video, Fox additionally opened up about her “soulmate connection” with the rocker. Watch the video below for more on the couple.