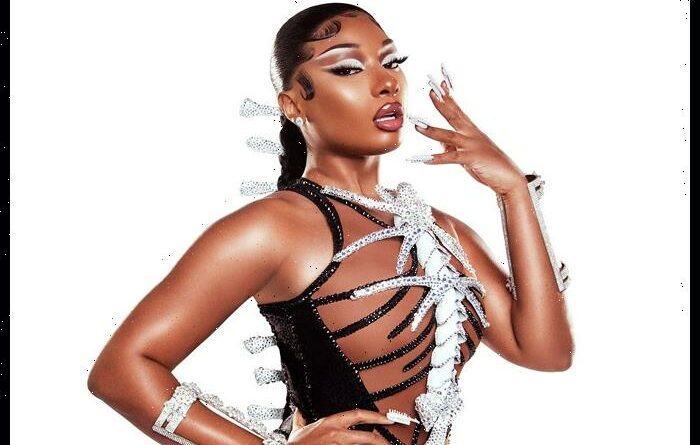 The song, produced by HitKidd, is Megan’s latest offering from her upcoming album, which she says is “probably like 95 percent done.”

In a recent interview with Rolling Stone, Megan said she loves Future’s approach to music and general attitudes towards life.

“He just so f—ing ratchet!” she said. “He is unapologetically himself. I appreciate that about anybody who gets up and has to do anything in the public eye.”

“Anybody who has to read about their life online every day and deal with so many energies and can put it out into their music and do it gracefully, I feel like you deserve your flowers,” Megan added.

Megan has not revealed details about the new album’s release but says she hopes to drop it this summer.