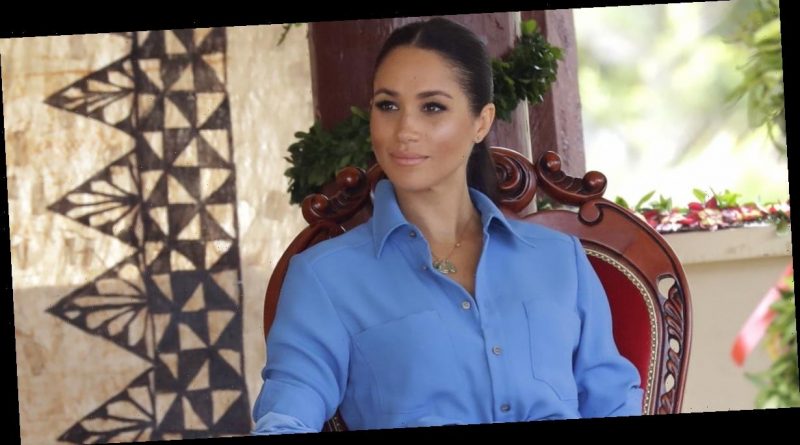 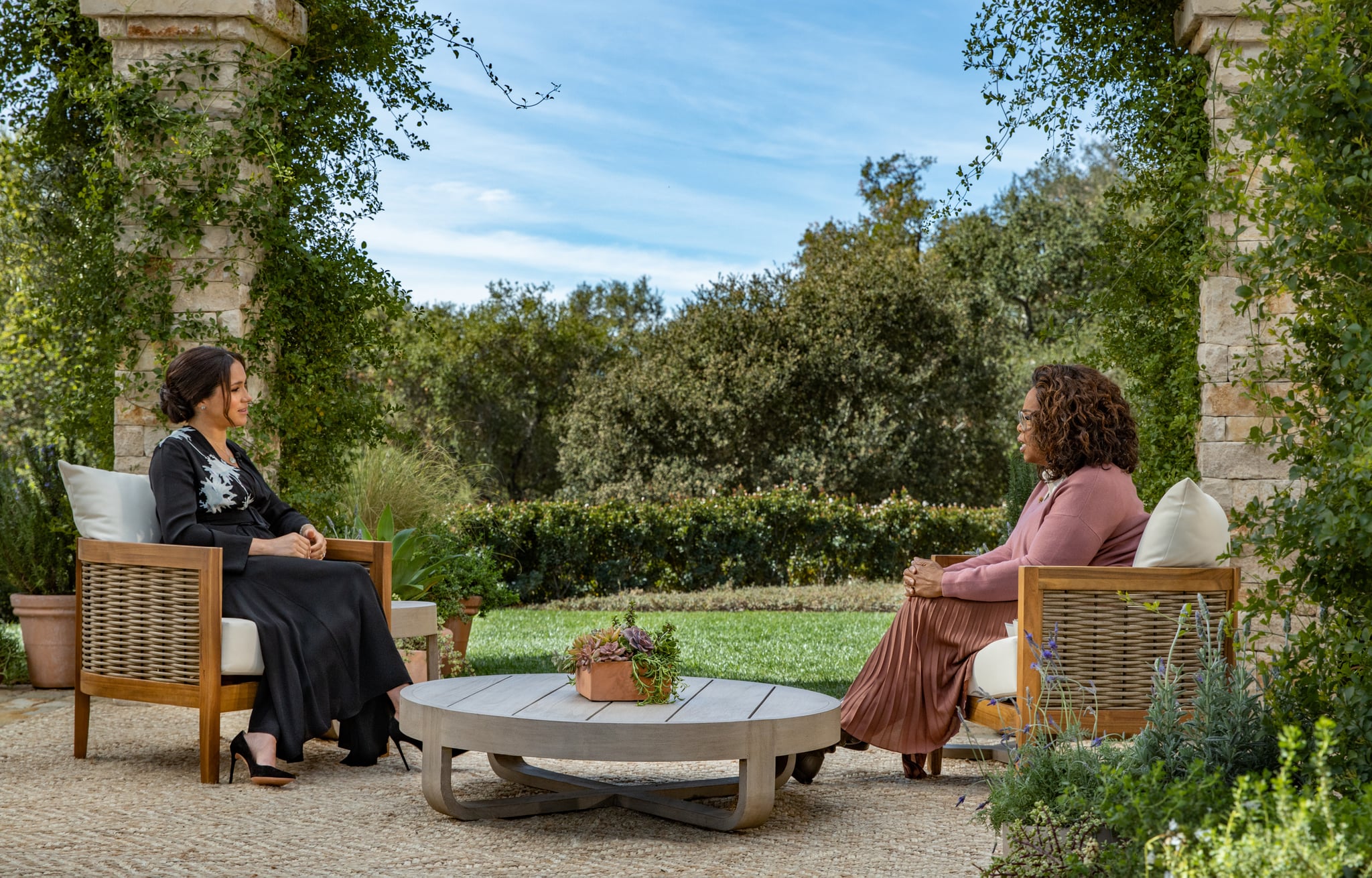 Meghan Markle is ready to speak honestly about how she was treated when she became a member of the royal family. On March 7, the Duchess of Sussex sat down with Oprah Winfrey for a highly anticipated interview detailing almost everything she experienced behind the scenes for the past few years. Many speculated if Meghan felt free to tell her own story before she and Prince Harry left their positions as senior royals; it turns out, she did not.

“Were you silent or silenced?” Oprah asked Meghan pointedly. She responded, “The latter.” Meghan was told her family and friends must respond to any news about her with “no comment,” and she was to do the same. She thought this direction was for her protection, but quickly realized she was not the one being helped. “They were willing to lie to protect other members of the family,” she explained. “But they weren’t willing to tell the truth to protect me and my husband.”

Oprah asked, “What kind of protection did you want that you feel like you didn’t receive?” Meghan said she saw The Firm negate rumors about other royals while still fanning the flames of the malicious press toward her. According to Meghan, they also refused to give Archie a title or the accompanying security before he was born. Meghan learned of this decision through Harry and other family members, realizing this choice would be out of her hands. She still doesn’t know why the palace changed convention to exclude Archie, but she suspects racism played a part.