Meghan Markle and Prince Harry are set to join the likes of Beyoncé on the Leicester Square red carpet when they attend the London premier of The Lion King. 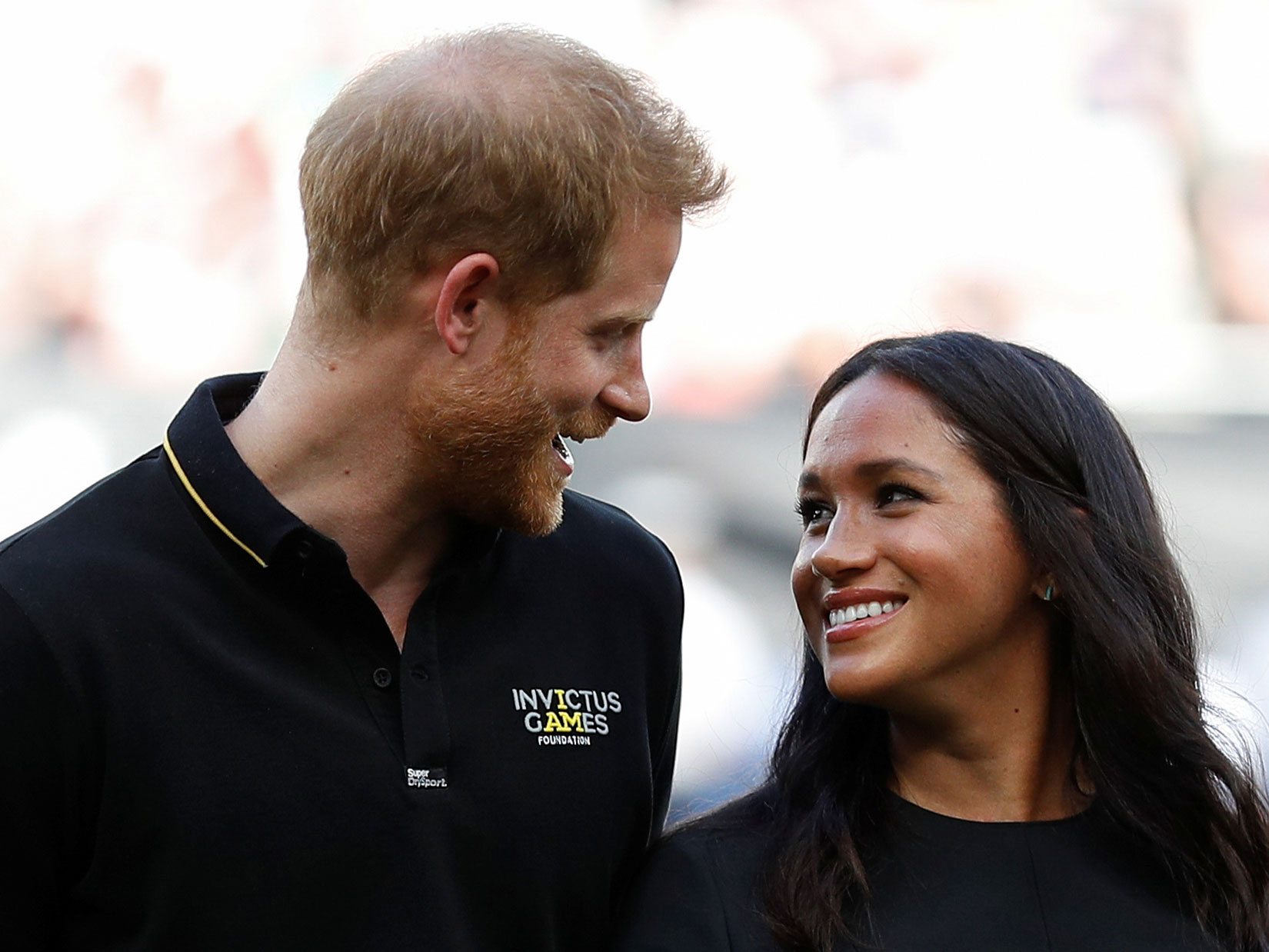 It has been confirmed by Buckingham Palace that The Duke and Duchess of Sussex are set to step out in the capital for on Sunday for the launch of the Disney remake.

Although the palace revealed that the new parents will not be taking baby Archie along for the screening of the movie.

Iconic pop diva Beyoncé is set to attend the premier, having taken to the red carpet at the US launch of the film in Hollywood earlier this week.

The songstress appeared at the star studded evening alongside seven-year-old daughter Blue Ivy.

The Halo singer voiced the role of Nala in the movie revamp and so is thought to be making an appearance at the London premier along with Meghan and Harry.

Taking to social media, fans of the Royals and the queen of pop, expressed their excitement at the potential of B posing for pictures with the couple.

One Tweeted: ‘Beyoncé and Meghan Markle under one roof. The power…’

And another added: ‘IMAGINE BEYONCE & MEGHAN MARKLE TOGETHER IN ONE PICTURE….wewww the powers!!!’

A third penned: ‘Praying for a Beyoncé and Meghan selfie.’

Beyoncé previously paid tribute to the Duchess when she and husband Jay Z given a Brit award.

In their pre-recorded acceptance speech, the power couple gave thanks in front of a regal portrait of Meghan in which she can be seen donning a huge crown. 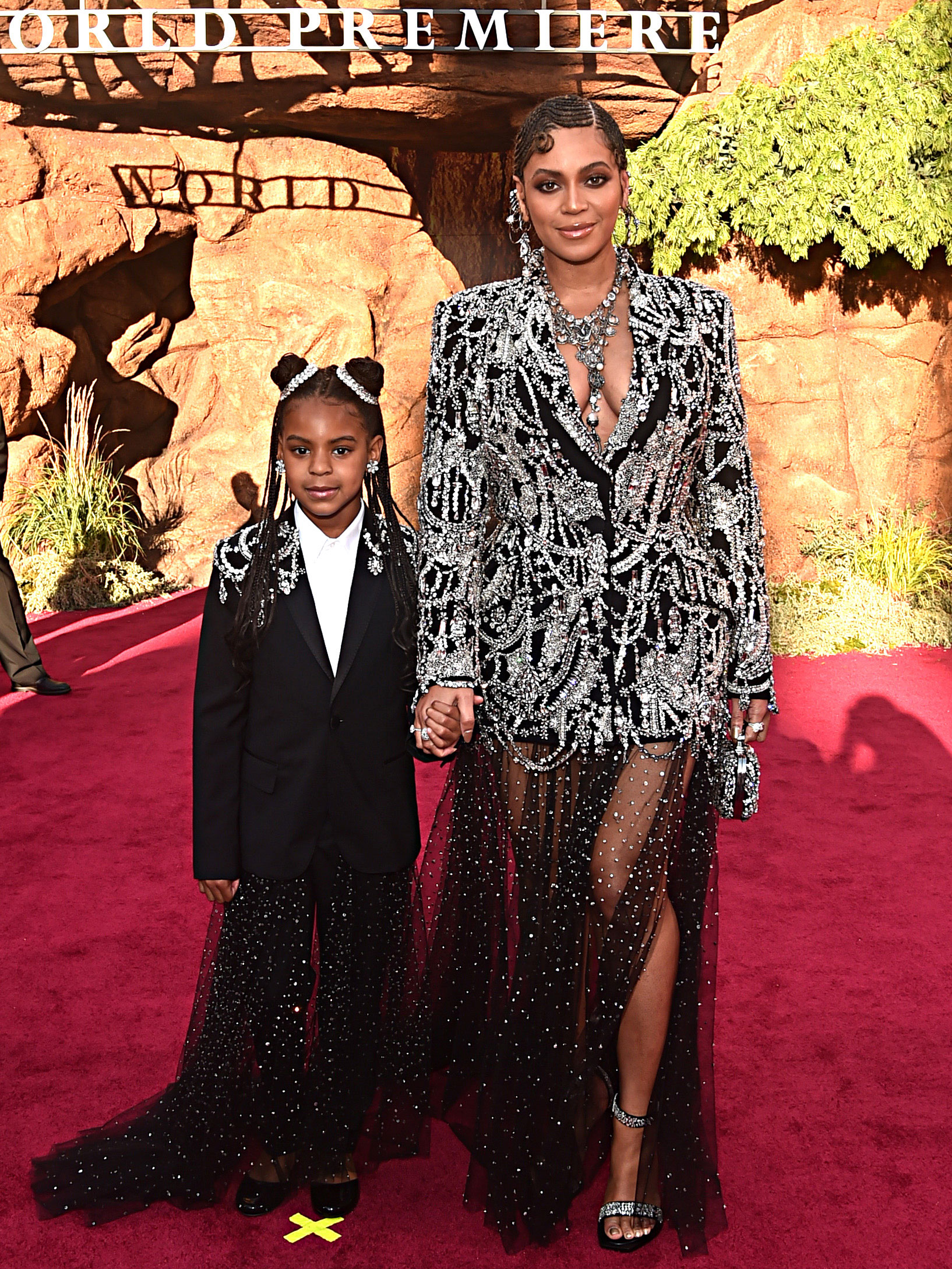 Alongside the release of The Lion King, The Walt Disney Company has announced the launch of a global conversation campaign called Protect the Pride.

This seeks to raise awareness for the dwindling population of lions across Africa, and will be supported by the Royal Foundation.

Prince Harry has taken a keen interest in African conservation projects over the years, and supports a number of wildlife and community projects.