Princess Diana’s legacy lives on. Since tying the knot with Prince Harry, Duchess Meghan (nee Markle) has solidified her place as the new People’s Princess, a title fondly bestowed upon Diana due to her genuine warmth and concern toward all those she met. 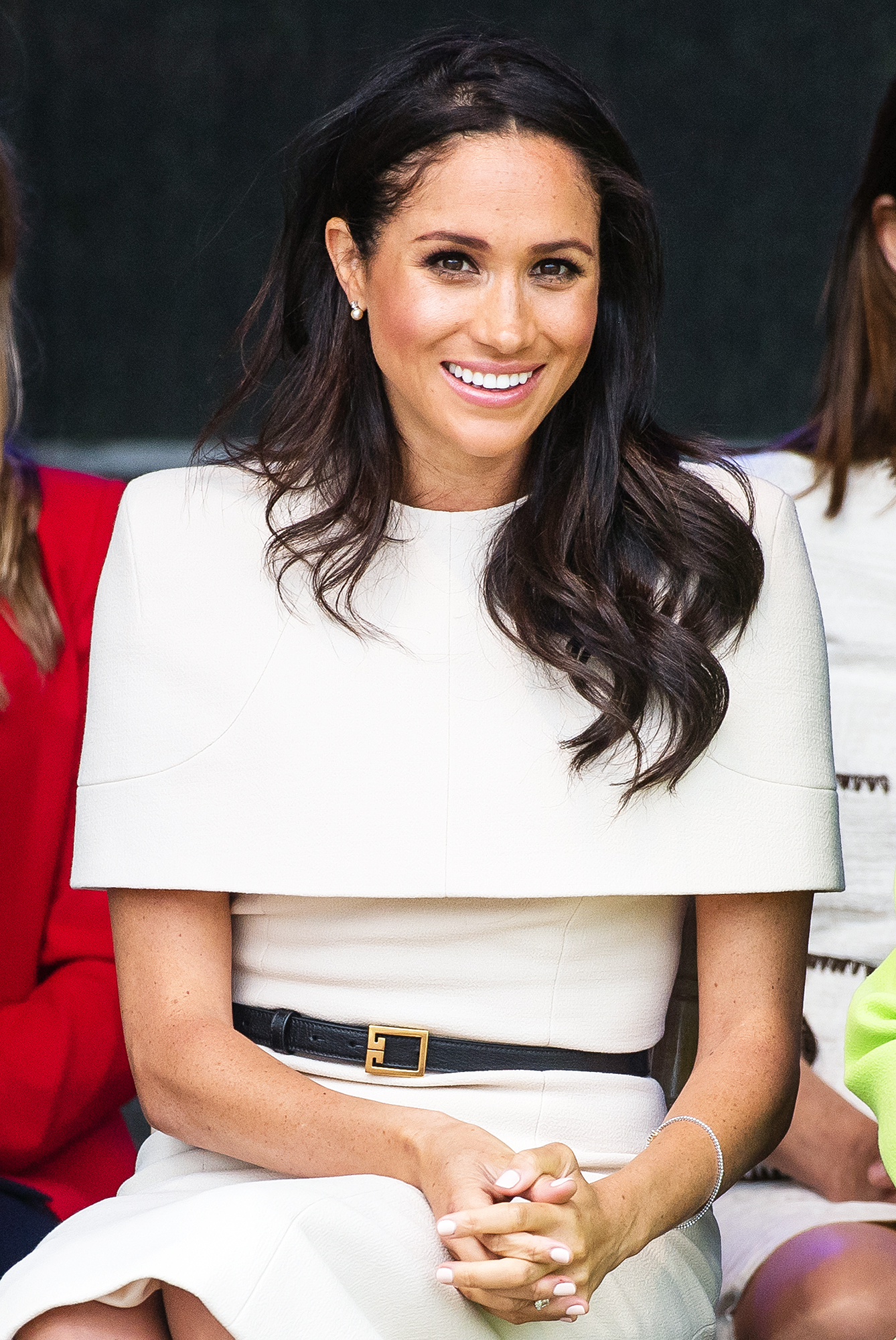 “One of the things that Harry fell for in Meghan early on in their relationship is just how empathetic and compassionate she is,” a palace insider exclusively reveals in the new issue of Us Weekly. The source adds that Meghan, 36, shares those qualities with the 33-year-old prince’s late mother.

Taking cues from Diana, “Meghan wants to make a difference in the world,” the insider notes. “It’s one of the reasons she was so keen to get started with her charity work as soon as she married Harry. This is her life now … She’s found her true purpose.” 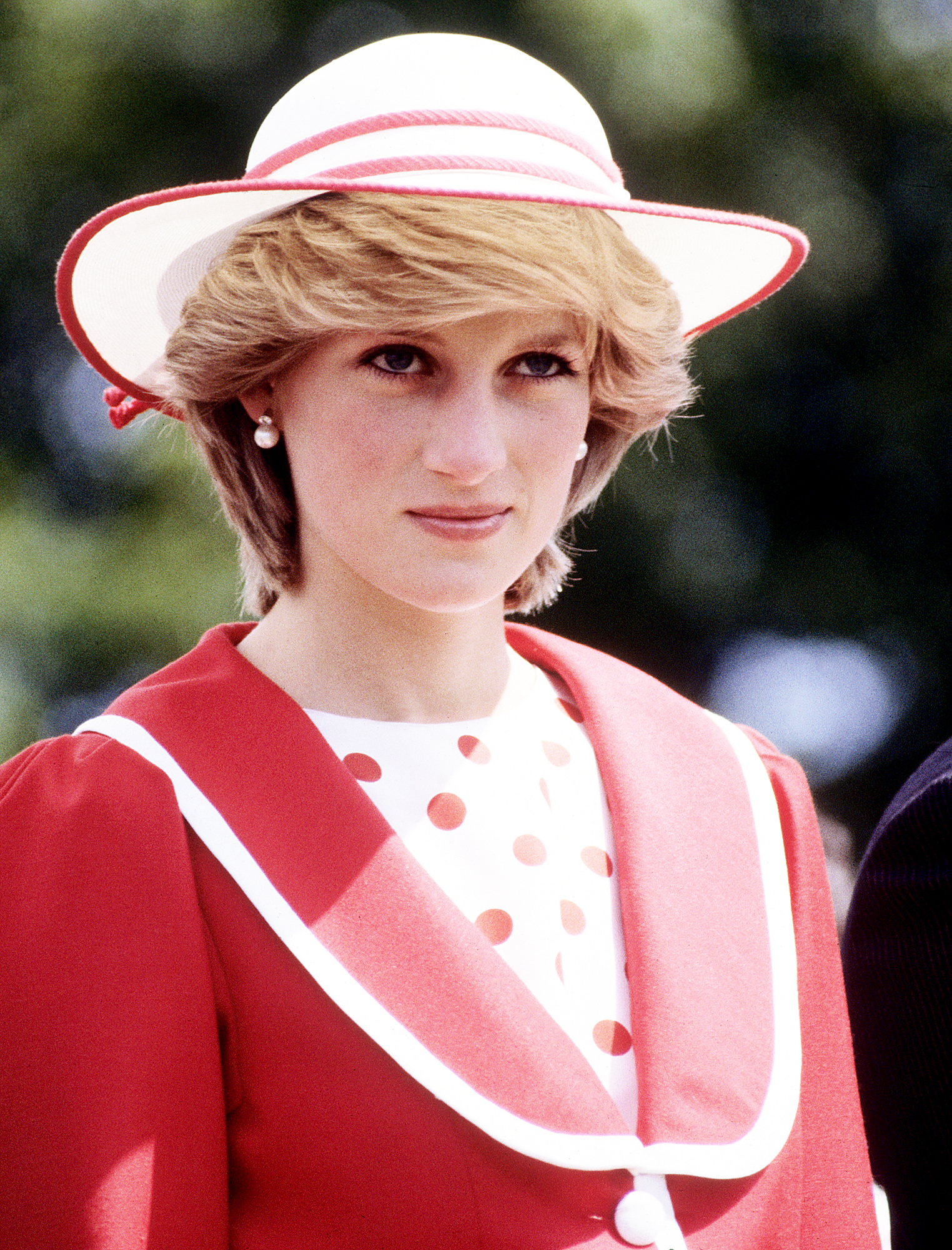 According to the insider, the royal family couldn’t be happier about the former Suits actress’ new role.

“Senior aides at Buckingham Palace are already talking about just how strong Meghan’s global influence will be over the years ahead and how that will make her an incredibly important and powerful asset to the British Royal Family,” the insider explains, pointing out that even Queen Elizabeth II, is excited about Meghan’s enthusiasm for living a life of service. 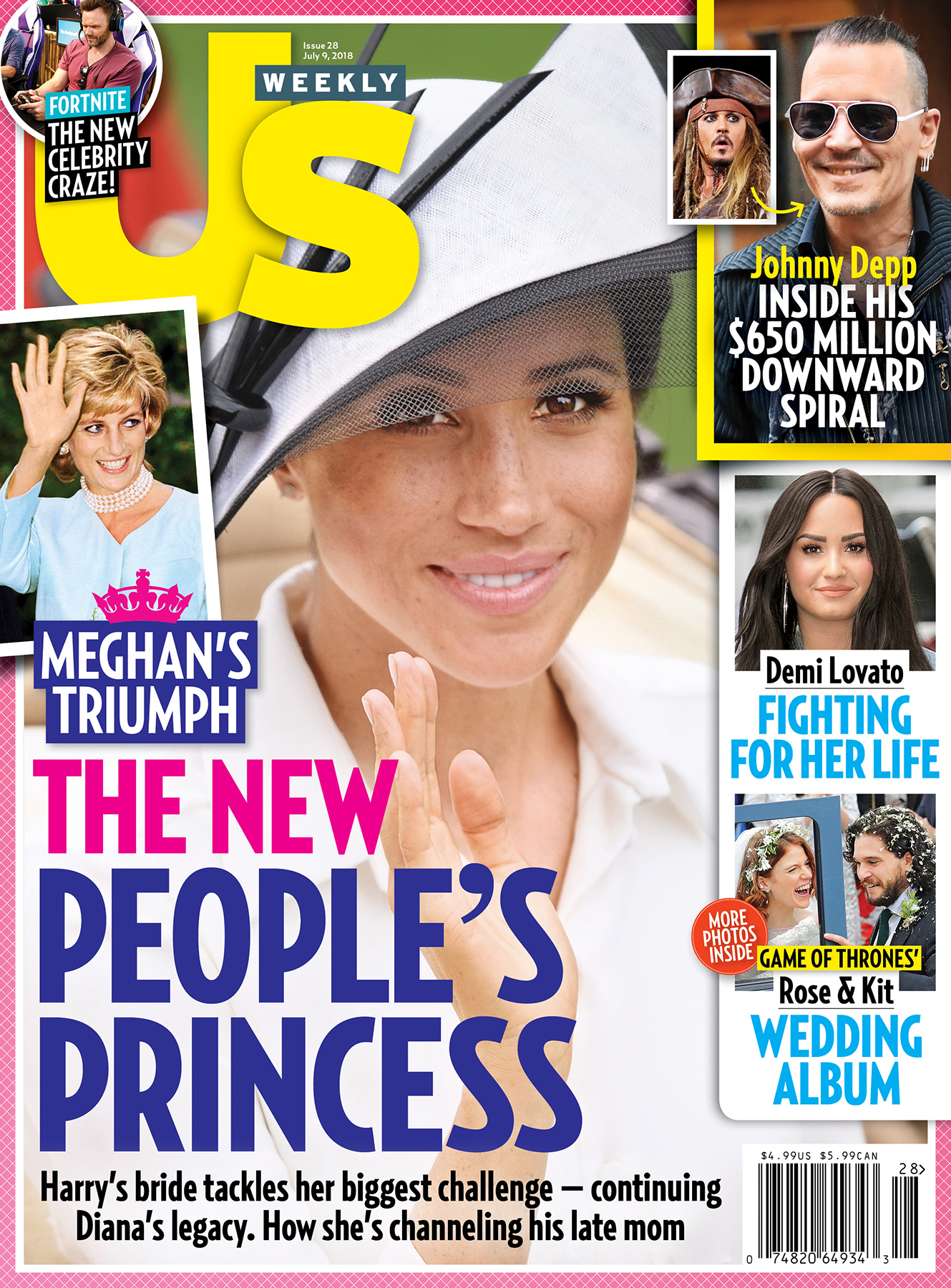 Harry, meanwhile, revealed in November 2017 that he thought his now-wife and his late mother would be “thick as thieves.”

“I think she would be over the moon, jumping up and down, you know so excited for me,” the prince said during his joint engagement interview with his then-fiancée. ”But then, as I said, would have probably been best — best friends with Meghan.”

For more on how Duchess Meghan is channeling Princess Diana, including following in her fashionable footsteps, pick up the latest issue of Us Weekly on newsstands now!