Home » Celebrities » Meghan Markle Suffers A Loss In Her Family 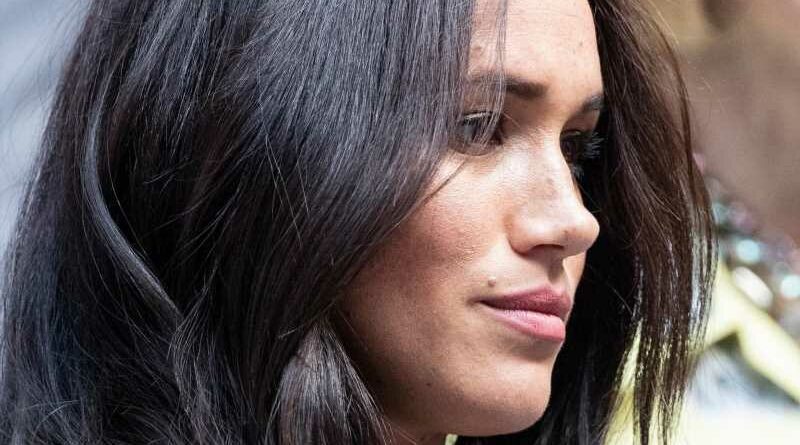 Meghan Markle gave birth to her daughter Lilibet “Lili” Diana on June 4 at Santa Barbara Cottage Hospital in Santa Barbara, California. According to a press statement on the Archewell website, the little girl weighed 7 lbs 11 oz. at birth, and her parents raved that she was “more than we could have ever imagined.” The newborn has already changed the dynamics of her family, as her father recently pointed out. Prince Harry gushed about being a new father-of-two at the WellChild Awards on June 30. The Duke of Sussex, per Goss, shared, “We’ve been lucky so far, she’s very chilled and seems happy to just sit there while Archie is running around like crazy.”

The Duchess of Sussex also recently launched her first children’s book, “The Bench,” per the Evening Standard, just after Lili’s birth. She called the book a “love story” and shared, “It’s really just about growing with someone and having this deep connection and this trust so that, be at good times or bad, you know that you had this person.”

Amid all the growth in her personal life and family, however, Meghan’s family has just suffered a loss. Keep reading to find out about the person who did “more for her than most have” and how they died, per the Daily Mail. 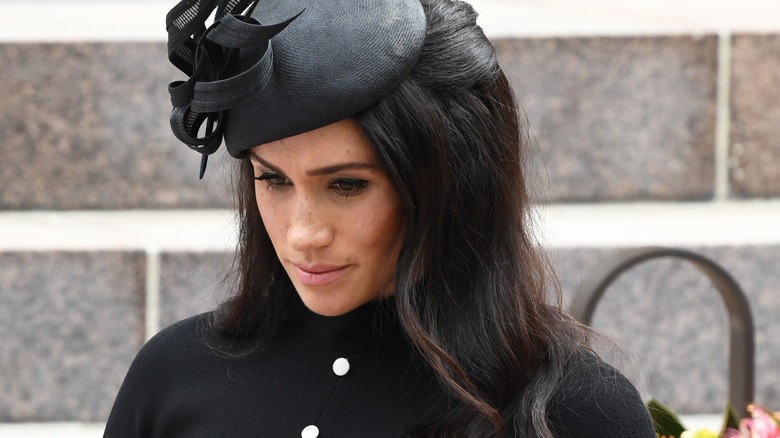 Meghan Markle’s uncle, Mike Markle, died at the age of 82, per The Sun. He was Thomas Markle’s older brother. The former diplomat had taken a few falls in recent years and lived with Parkinson’s disease. After his wife died, he relocated to be closer to his daughter. However, he preferred to live in a trailer community to keep his independence. A source told the outlet, “Mike was a lovely, gentle, softly spoken old man.” He would “say how proud he was of her [Meghan] even though he didn’t often agree with how she went about things.”

In 2019, Mike spoke to Woman Magazine (via the Daily Mail) about Meghan. When she considered a career in international relations, Mike used his influence to secure an internship as a junior press officer in the American embassy in Argentina for her. “I’ve done more for her than others… I’ve probably done more for her than most have,” he revealed. He continued, “I personally talked to the ambassador in Argentina for her.” Mike also dished, “Meghan has climbed socially and left us behind — that’s how I feel.”

In 2020, Mike also reached out to Meghan (via Express) and implored, “It’s about time she should try to mend any differences she has with family before it is too late. I think that she should be in touch with her dad.” Our condolences go out to Meghan and the entire Markle family as they mourn this sad loss.