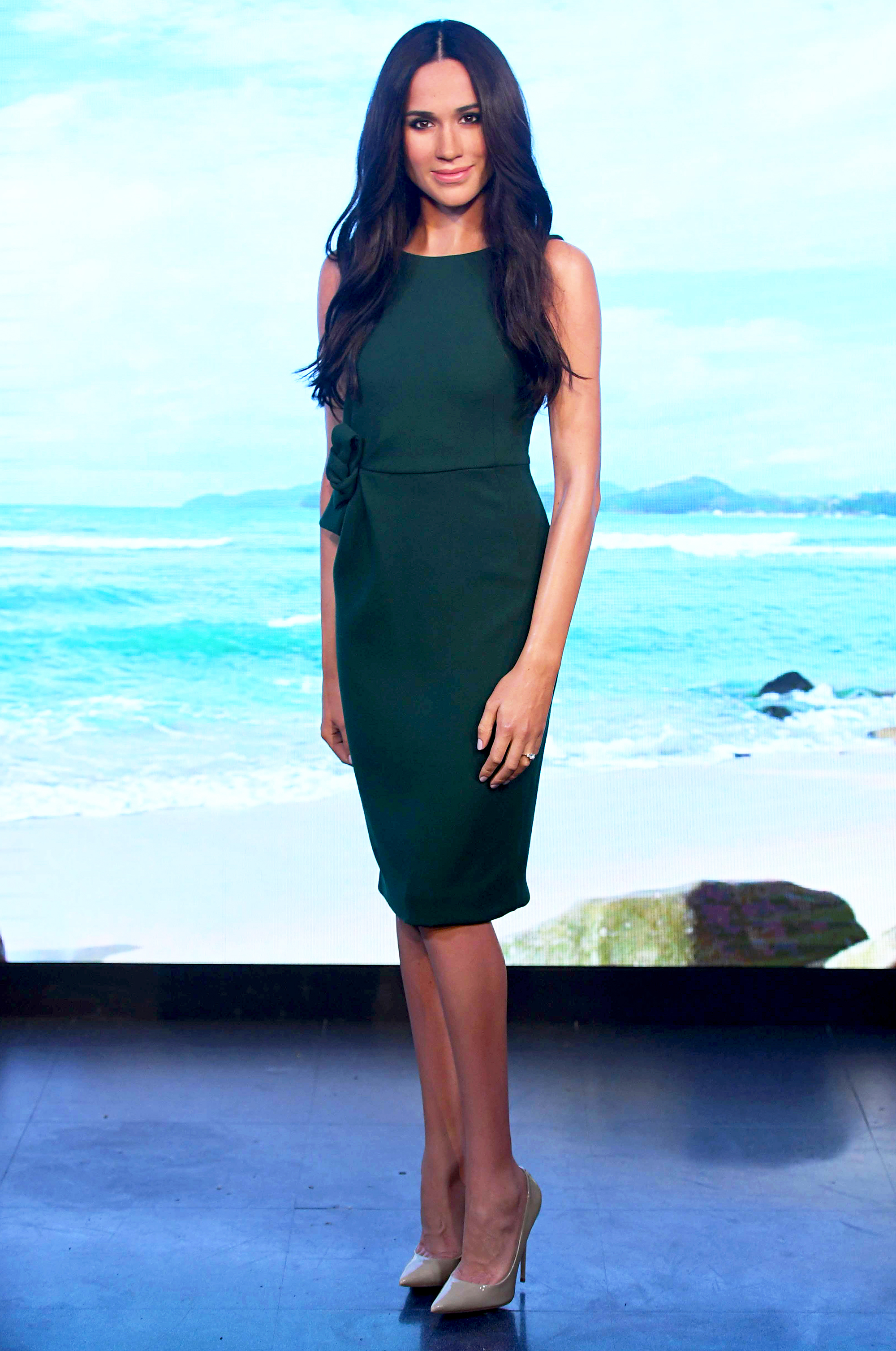 Not too shabby! Madame Tussauds London unveiled its new wax figure of Meghan Markle on Wednesday, May 9, ahead of her wedding to Prince Harry. 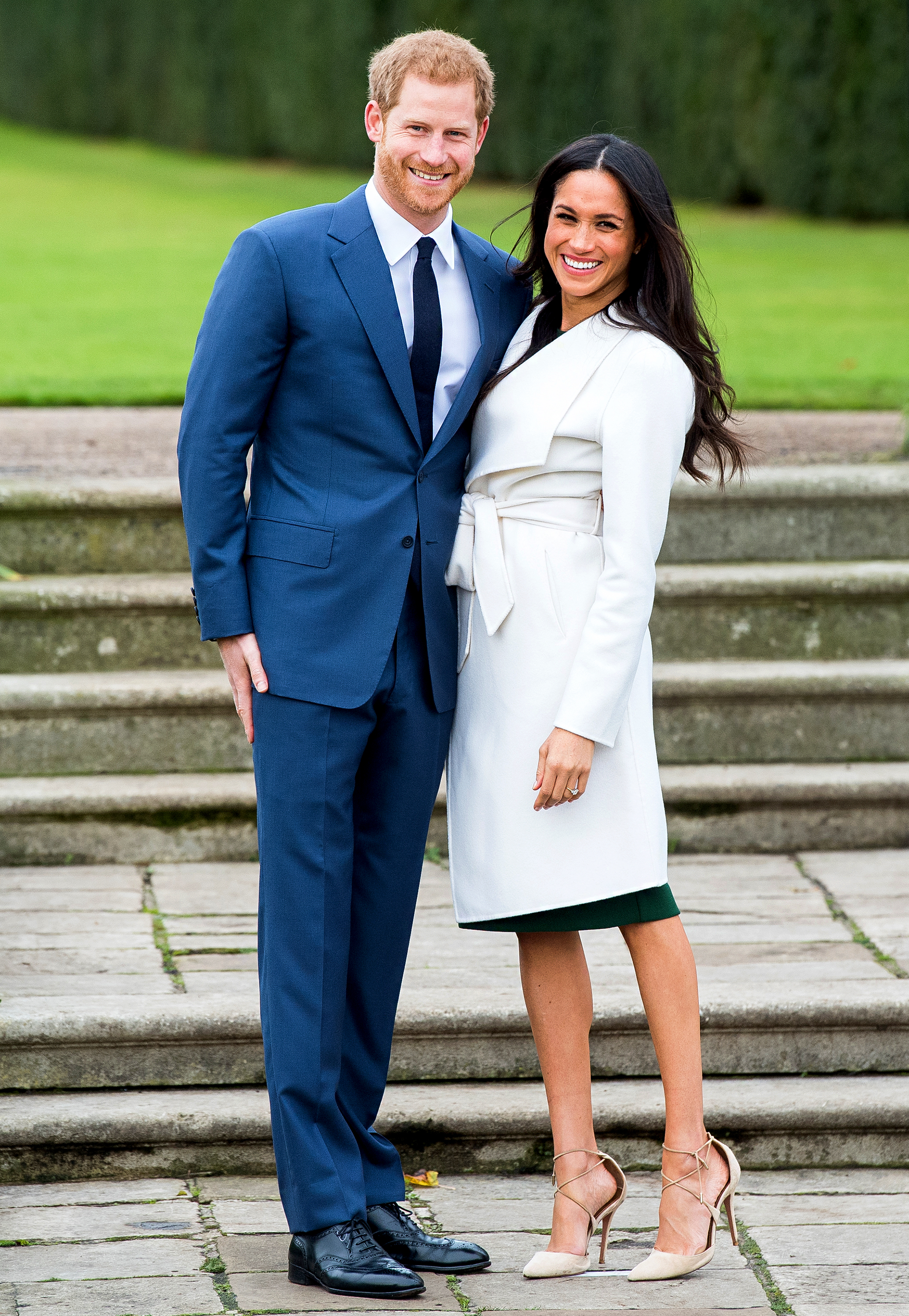 The likeness of the former actress, 36, wears the sold-out green P.A.R.O.S.H. dress she wore for the couple’s engagement announcement in November, as well as a replica of her diamond ring. The wax figure will be placed next to the one of Harry, 33, that was originally created in honor of his 30th birthday in 2014. His figure has since been updated to add his beard. 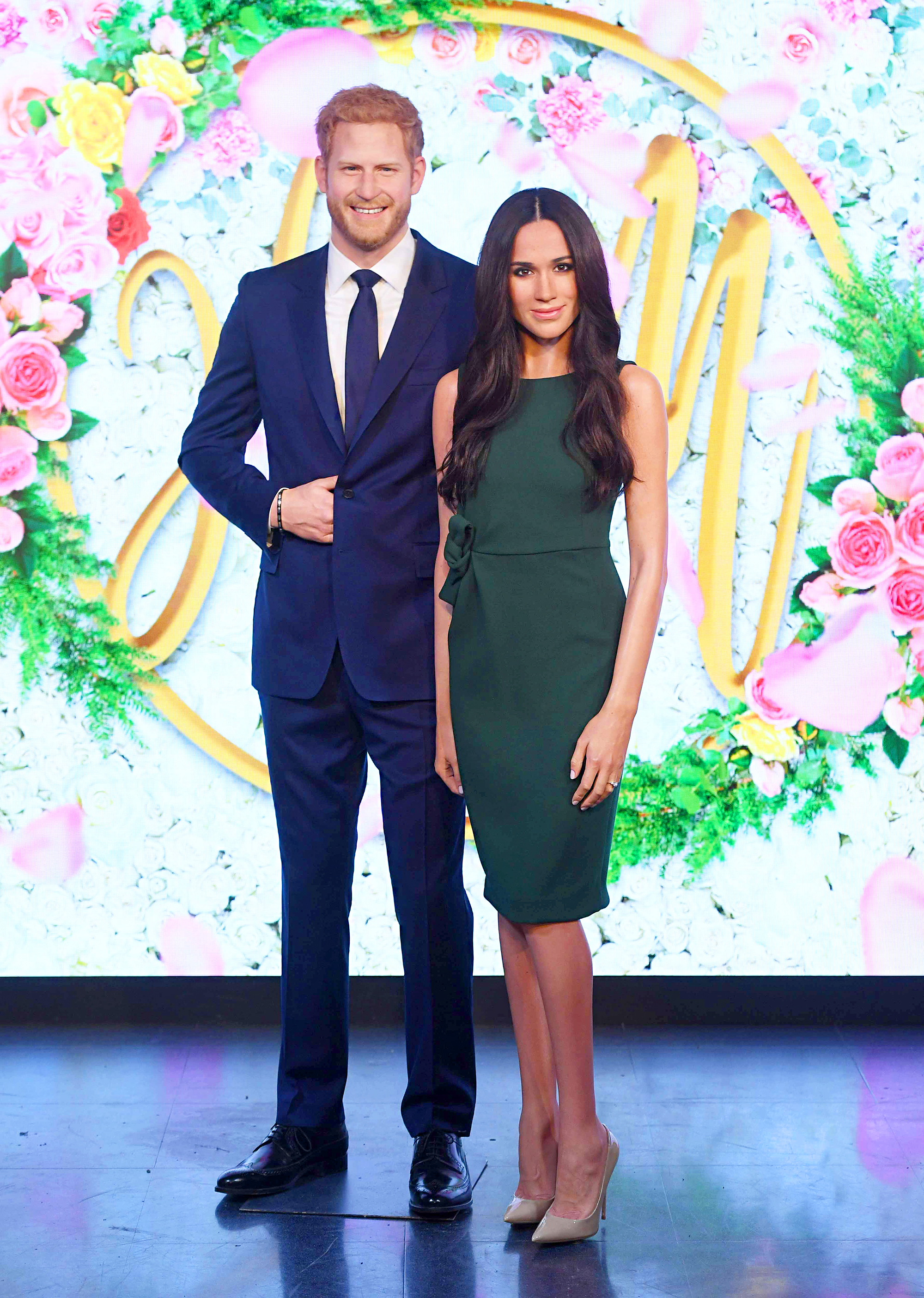 “Excitement ahead of the royal wedding is reaching fever pitch and we have been inundated with questions about when people can finally meet ‘Their Royal Likenesses,’” Madame Tussauds London general manager Edward Fuller said in a press release. “There is a lot of love out there for Meghan and Harry and we’re following their lead by inviting the great British public to join the couple in their wedding celebrations here at Madame Tussauds London.” 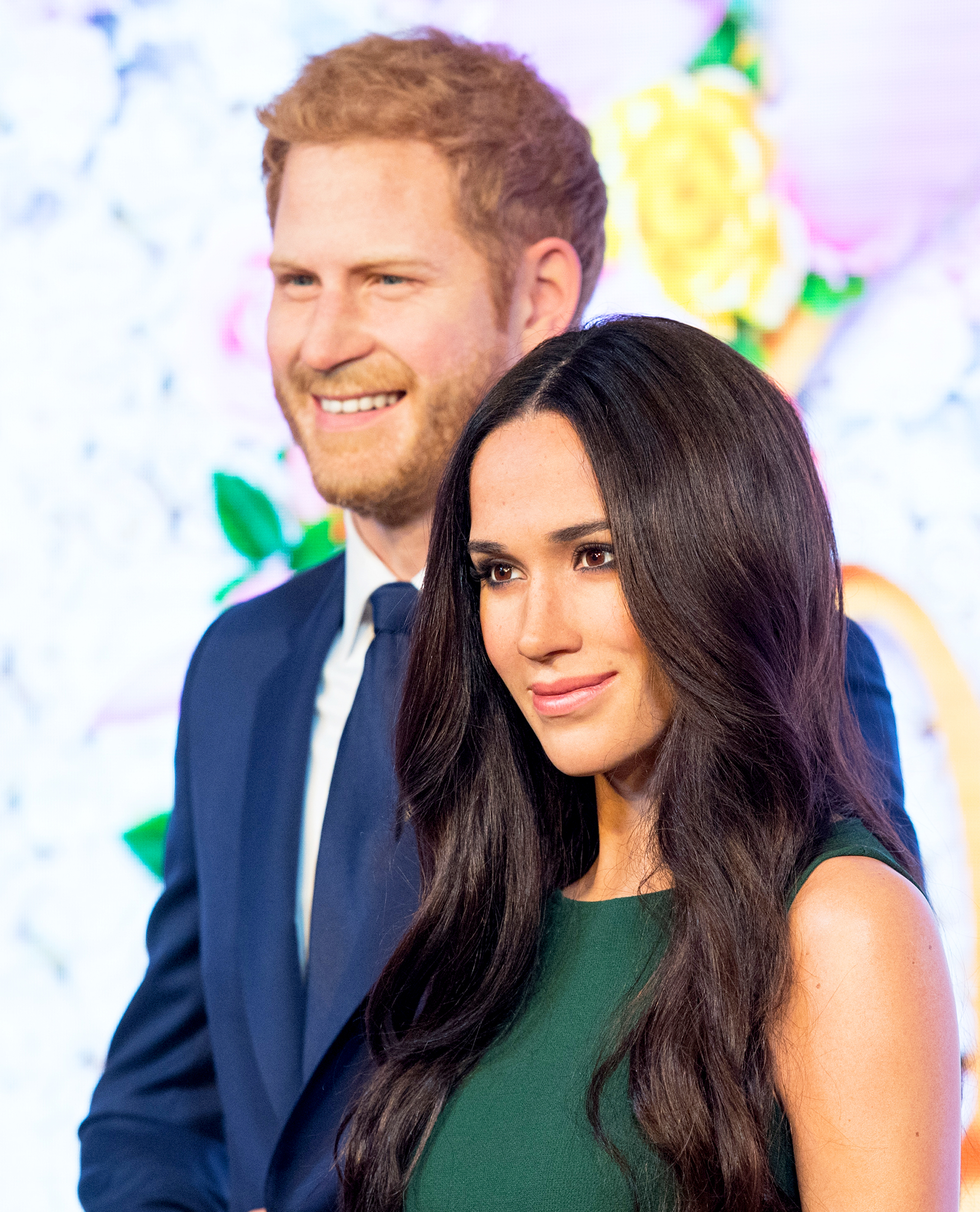 The waxworks will be officially displayed together for the first time to the public on May 18, the day before the real-life couple’s nuptials at St. George’s Chapel at Windsor Castle. The wax museum will host a hen and stag-themed event to celebrate the unveiling, complete with a bar and a live DJ.

In addition, Madame Tussauds London announced that guests named Meghan or Harry will receive free entry to its museum on the day of the royal wedding.

Markle’s wax figure at the New York location will be unveiled later on Wednesday.

For the latest beauty and style trends subscribe to our new podcast ‘Get Tressed With Us’ below!