Home » Celebrities » Meghan Markle Will Not Have a Maid of Honor

While Prince Harry has chosen his brother Prince William to stand beside him at his May 19 nuptials, Meghan Markle will not have a maid of honor, a palace spokesperson revealed on Friday, May 4. And the reason is simply that she couldn’t narrow it down!

“She has a very close circle of friends and she could not just choose one. They will all be traveling to London that week to spend some quality time with her and she is pleased to have all their support there on her wedding day,” the aide said, adding that she and Harry will keep the royal tradition of having children as their bridesmaids and page boys. Those details will be revealed in the final week before the wedding. 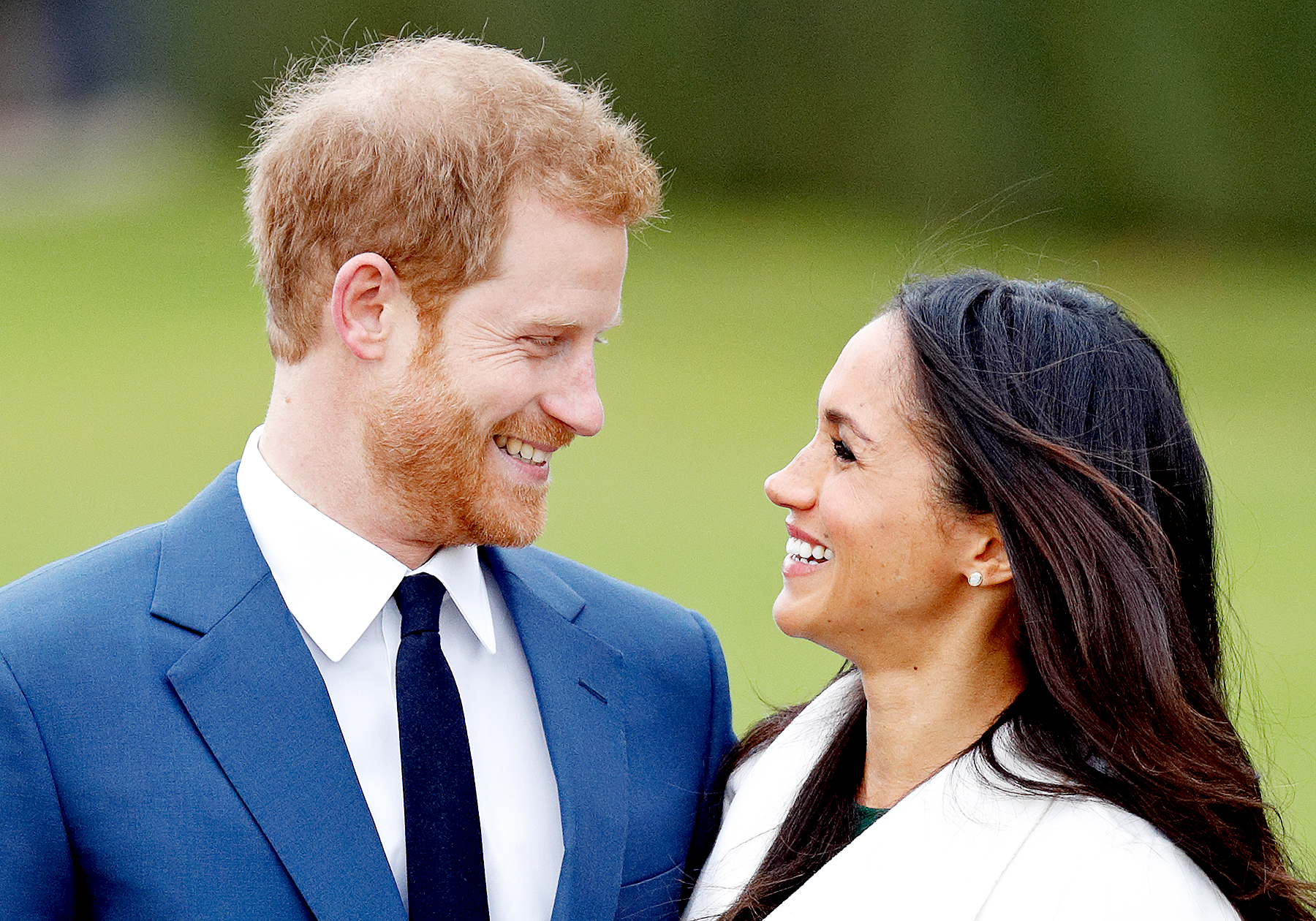 While her friends won’t be in her wedding party, they will be in attendance! Quantico star Priyanka Chopra revealed to Us last month that she will be attending the ceremony, as she’s been friends with the Suits alum, 37, for nearly three years.

“I’m so happy the way the world has responded to her because as long as I’ve known her … she is a relatable young woman of the world today. She’s that girl who thinks out of the box. She has always been an activist. She has always had a strong voice. She’s an ambitious girl of today,” she said. “I think the world needs strong role models like Meghan. I think, I hope, Meghan will end up being one of those people.”

In addition to her friends, the actress’ family will also serve a huge role in the wedding. Her mother will be getting ready with her ahead of the ceremony and her father will give her away.