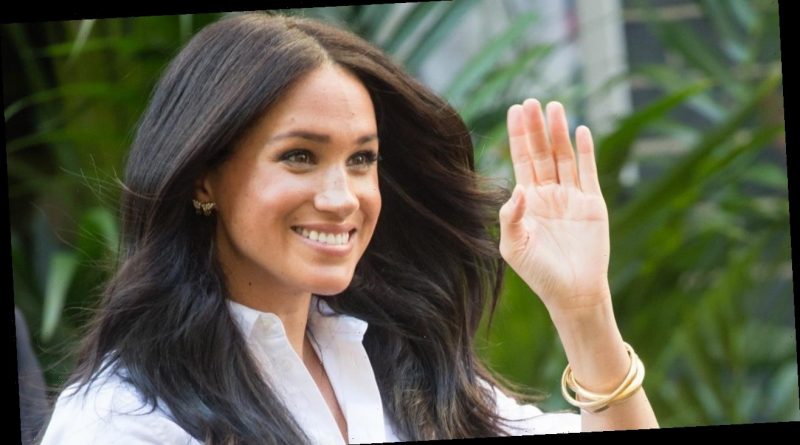 Putting those calligraphy skills to good use! Before she became the Duchess of Sussex, Meghan Markle was also a professional calligrapher. Now the duchess is using her stunning handwriting to encourage women on the job hunt.

“In celebration of Women’s History Month and International Women’s Day, our Patron, The Duchess of Sussex took a moment to send some words of encouragement to a few of our clients,” the charity shared on Instagram, posting photos of Markle’s personalized letters with her beautiful calligraphy.

In one letter, Markle wrote, “I wanted to offer my personal congratulations on landing a new position in public health – I can’t think of anything more important right now. And I’m so pleased to know that Smart Works supported you in the lead-up to your successful job interview.”

The organization revealed that the notes were sent from Markle’s home in Montecito, California, to the U.K. where they were then packaged with some of the interview attire sent to the charity’s clients.

“Thank you to the Duchess of Sussex for her continued support of our clients and how she has helped to make a difference in the lives of so many women,” Smart Works added on their Instagram Stories.

Prior to her life as a royal, Markle opened up about her calligraphy skills, sharing that she learned calligraphy while at her all-girls Catholic school. She even did the invitations for Robin Thicke and Paula Patton’s 2005 wedding.

“She had this beautiful writing,” Patton previously told ET. “That moment I feel like I said something to her. Like, ‘You are meant to be royal’… She was just so graceful and lovely, and actually really kind.”

Though Markle officially stepped down as a senior member of the royal family last month and lost her royal patronages in the process, several of her patronages announced their plans to continue working with the duchess, including Smart Works.

“We are delighted to confirm that the Duchess of Sussex will remain a patron of Smart Works,” the organization said in a statement at the time. “We are thankful for everything she has done in support of our clients and look forward to working together in the future.”