The whole world is still in awe over the Royal wedding. From all the celebrity attendees to Meghan Markle, Duchess of Sussex’s incredible dress, the Royal wedding was definitely an affair to remember. But one thing the public wasn’t privy to was the royal reception where Meghan, Prince Harry, and others made some heartfelt speeches. According to a new report, Meghan Markle’s wedding speech, in particular, was super romantic and full of emotion.

In an exclusive interview with Entertainment Tonight, royal expert Katie Nicholl provided all the details of the reception. Apparently, Meghan was the very first to make a speech:

As Nicholl mentioned, it’s not customary for the bride to make a speech after a royal wedding. Typically, the royal family follows traditional wedding protocol, which calls for the groom, the best man, and the host (Prince Charles, in this case) to make toasts. So, once again, Meghan seized the moment and made history.

Sounds about right, though. Meghan has never been one to keep quiet about things that are important to her, so it makes complete sense that she wouldn’t shy away from making a speech. 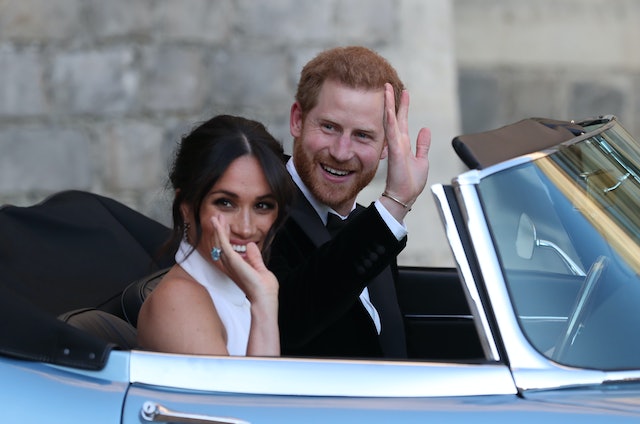 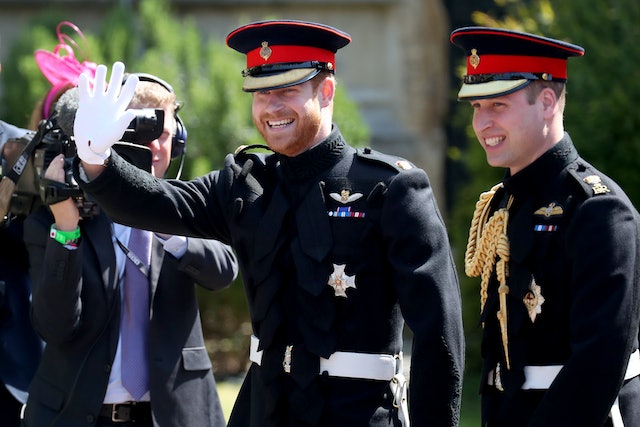 To match Meghan’s beautiful sentiments, Prince Harry also gave an emotional speech during the reception. Nicholl explained that Harry paid tribute to his mother, as well as Meghan’s mother:

Wow, both the bride and groom really know how to give an emotional speech! How can you not love them together?

That’s not all that happened, though. Apparently, Prince William also raised a glass to the new husband and wife! Here’s what Nicholl had to say about Prince William’s speech:

Ha! Of course, the royal wedding reception wouldn’t be complete without a little brotherly love and a bit of fun. Adding to the fun was a little game of beer pong (which Serena Williams won) and a bunch of other shenanigans. Clearly, the Royals know how to have a good time.

Overall, it definitely sounds like the royal family and their guests had a wonderful time celebrating the regal newlyweds.