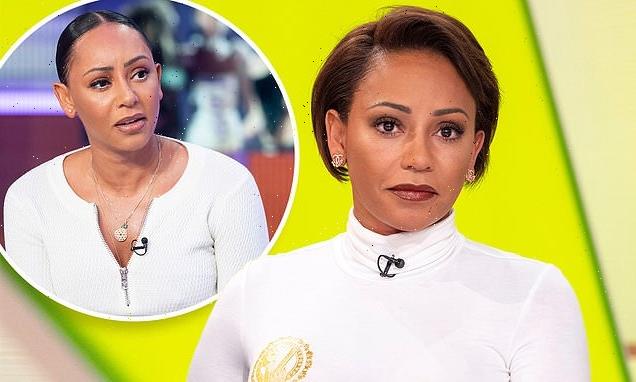 ‘I woke up trembling for years’: Mel B reveals how she suffers with ‘horrendous anxiety’ after her ‘abusive’ marriage to Stephen Belafonte as she prepares to take mental health campaign to Parliament

Spice Girls’ Mel B has spoken about how she woke up trembling for years as she battled with Post Traumatic Stress Disorder after ending her marriage to Stephen Belafonte.

The singer split from Stephen, 46, in 2017 and claimed he had emotionally and physically abused her during their 10-year marriage – something which he has always vehemently denied.

In an interview with The Sun, Mel spoke about how she is taking the Women’s Aid Deserve To Be Heard campaign to Parliament next week, in a desperate bid to urge to the government to better mental health services for domestic abuse victims. 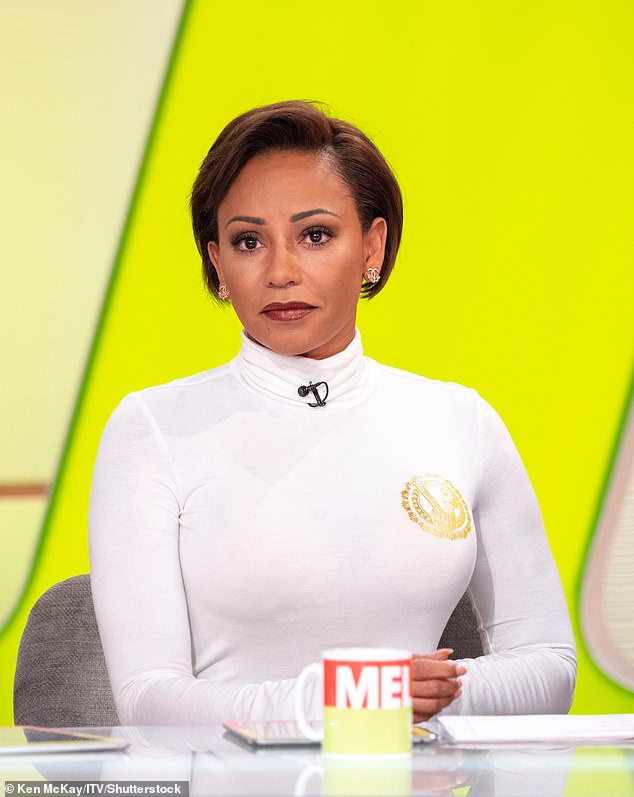 Honest: Spice Girls’ Mel B has spoken about how she woke up trembling for years as she battled with PTSD after ending her marriage to Stephen Belafonte (pictured in 2018)

Of her own experience, Mel said: ‘Paralysed with fear, I woke up trembling from another nightmare. I couldn’t breathe until I knew that I was safe and my girls were safe. This happened for years after I left my abusive partner – but this is the reality of surviving an abusive relationship.

After making the decision to walk away from her marriage, Mel said she struggled with anxiety and her mental health.

‘I wanted to literally physically scrape myself clean of my abusive ex-partner, but it’s harder to scrape away the memories and start to repair the emotional damage,’ she said. 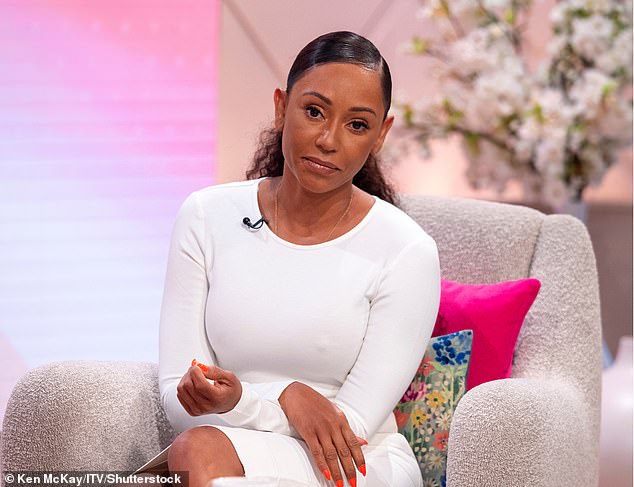 Wanting voices heard: The Women’s Aid Patron, 46, is showing her support for the charity’s new campaign, Deserve To Be Heard, with the aim to urge the government to fund local domestic abuse services

‘Flashbacks from living in a coercively controlling relationship are constant, as is the need to find order in your own life. I found myself writing lists and reordering my clothes and belongings.’

The mother-of-three claimed she was financially abused, having no access to her own money whilst she was married.

Mel admitted while she is renowned for being ‘confident and outspoken as Scary Spice’ – and despite feeling ‘at home’ on stage, she believed many may have viewed her as the last person to feel ‘totally trapped and alone’ in her marriage.

The pop star is keen to get the government to listen to survivors of domestic abuse, as well as providing specialist mental health support.

The Health and Care Bill 2021-22 is currently at committee stage in the House of Commons.

Women’s Aid statistics revealed that almost half of women reported feeling depressed or having suicidal thoughts as a result of the domestic abuse they had experienced.

Mel described her trip to Parliament on Tuesday as a ‘vital opportunity’ to highlight women’s experiences and the support they require after leaving an abusive relationship.

A concern: Women’s Aid statistics revealed that almost half of women reported feeling depressed or having suicidal thoughts as a result of the domestic abuse they had experienced 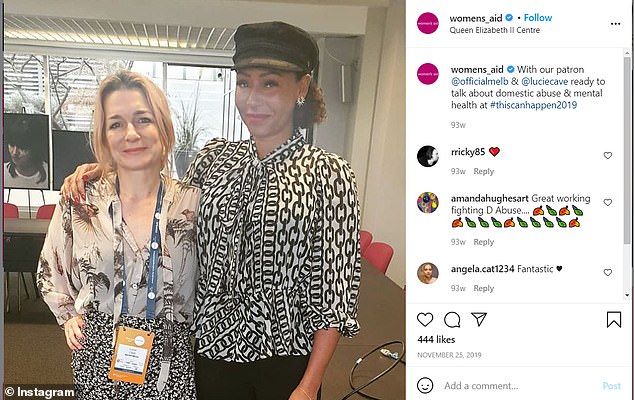 Making a difference: After releasing her 2018 book Brutally Honest, Mel was asked to be patron for Women’s Aid

The television personality also said domestic abuse can cause many women’s mental health issues, which is why she believes the Government’s Women’s Health Strategy is also really important to improve health care for women.

The singer said from her own personal experience, survivors ‘need and deserve support services for mental health’ to help them recover from the abuse.

Mel will be delivering a letter to Prime Minister Boris Johnson about why the Deserve To Be Heard campaign is so close to her heart – and will joined by her mum, who she didn’t speak to for many years during her controlling relationship.

She described how an abusive relationship ‘can rip apart the connections you have with your friends and family’.

Mel is firm in the fact that there is just not enough support available, especially when ‘the abuse doesn’t end when the relationship ends’.

Her talks with MPs will further stress that she wants all survivors to be heard – and get the support they urgently need. 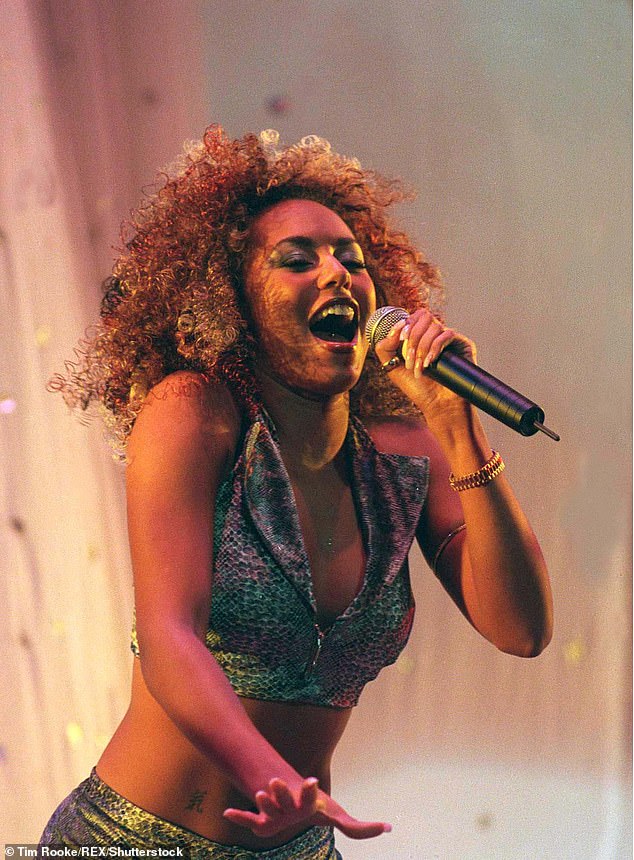 Candid: Mel said while she is renowned for being  Scary Spice, many may have viewed her as the last person to feel ‘totally trapped and alone’ in her marriage (pictured in 1997)