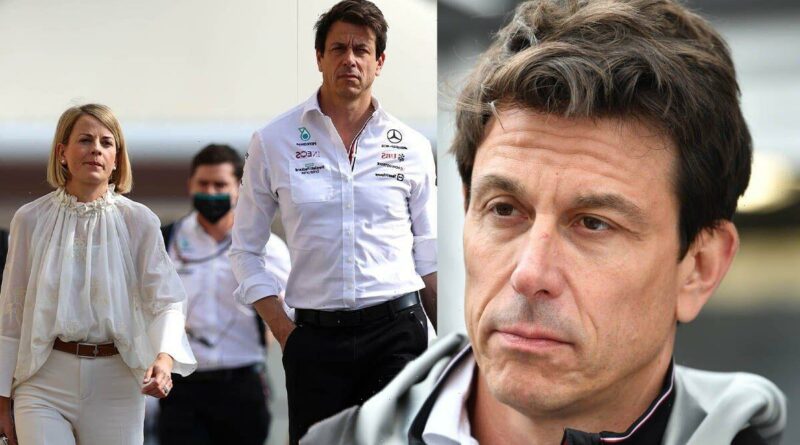 Toto Wolff, 50, has been married to Susie Wolff, 39, since 2011 and the couple share a son together. However, Toto was previously married to ex-wife Stephanie, with Toto calling theirs a “patchwork family” who work as a unit.

As tough as a divorce is, we all grew.

Toto was married to Stephanie for ten years and the pair had two children together.

In an unearthed interview from 2017, Toto gave a rare insight into the blended families.

He said: “I am in the very lucky situation that we are a true ‘patchwork family’.

“Susie is the centre of pulling that all together – and my former wife Stephanie. 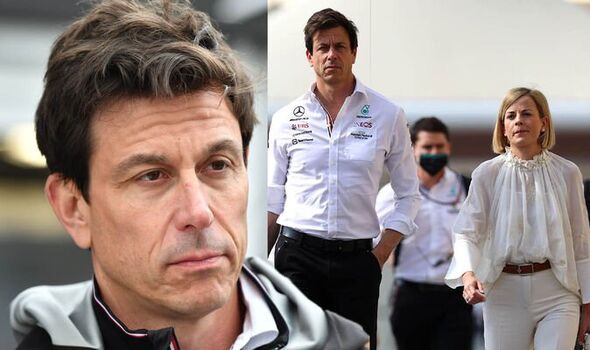 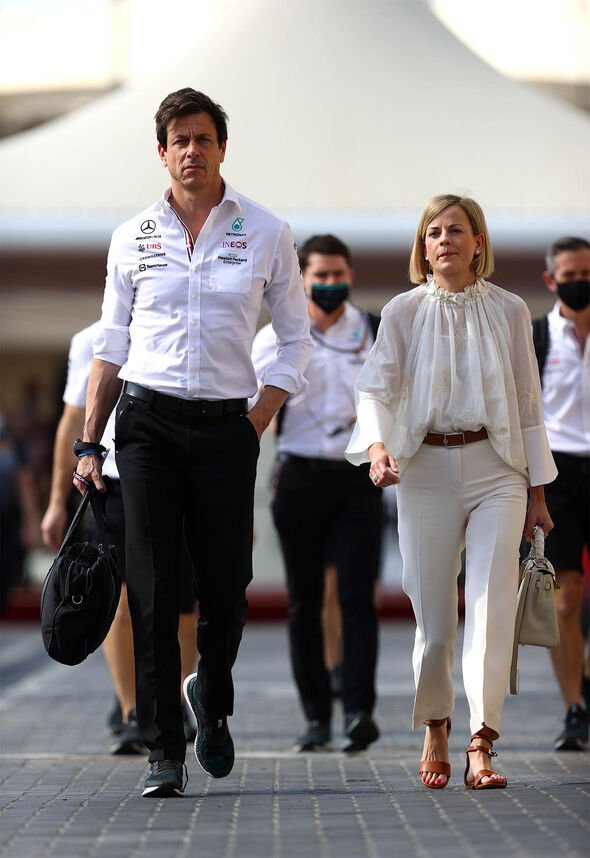 “Both put the wellbeing of the kids above their own.

“I’ve been together with Susie now for eight years and my kids have always been a very important part of that relationship.

“And Stephanie, the mum of my kids, handled it in the same way.

“Now we spend Christmas and holidays together. And as tough as a divorce is, we all grew.” 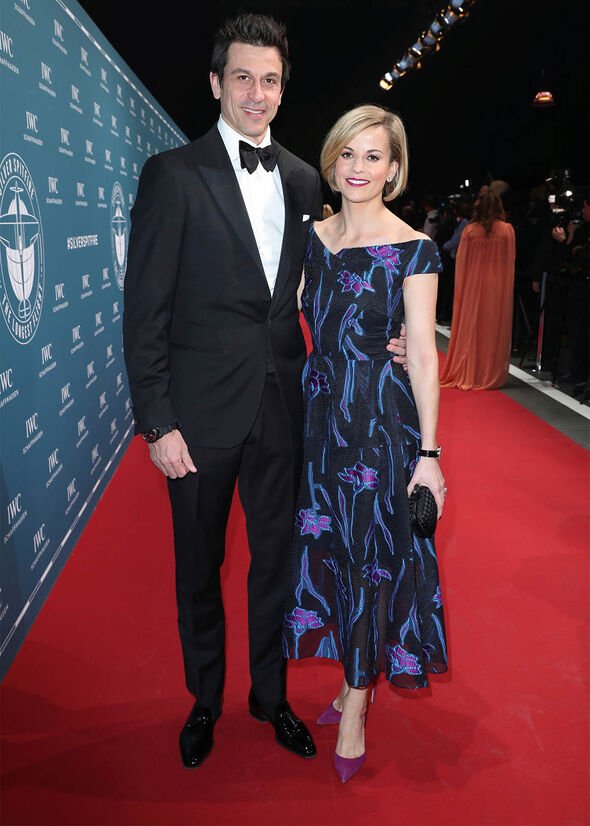 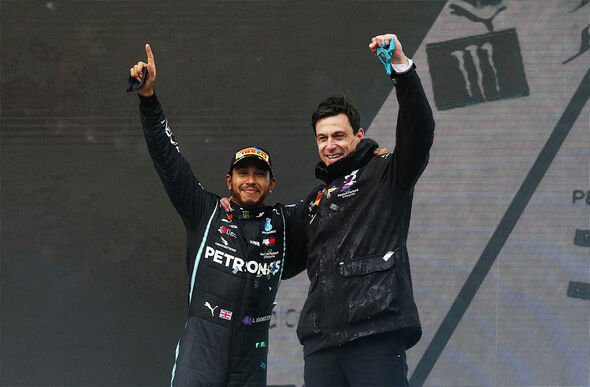 In 2020 due to the delays the Covid pandemic caused for Formula 1, the Wolff family spent a lot of their time in Austria.

Susie told ESPN at the time: “We’ve had a lot of quality time together and it’s been really nice to recharge the batteries and actually find a bit of calmness in our lives.

“We were on such a hectic schedule before of travelling and packing cases all the time and always being on the go.

“This has certainly been a little bit of hitting the pause button and in some aspects also hitting the reset button.

“Putting things back into perspective and getting a bit more of a work-life balance in place because it was certainly heading in a direction which I don’t think was sustainable in the longer term.”

Susie has a link to the Formula 1 world herself, as she used to be a professional racing driver.

Her motorsport career started out by progressing to Formula Renault and Formula 3.

Susie then competed for Mercedes in the Deutsche Tourenwagen Masters (DTM) before joining Williams ahead of the 2012 F1 season as a development driver.

She made history at the 2014 British Grand Prix by becoming the first woman to feature in an F1 race weekend for 22 years.

In November 2015, she retired from the sport after competing in the Race Of Champions.

Though retired, Susie has worked as a pundit for Channel 4’s coverage of the racing.

Susie has also been the team principal of Formula E team Venturi Racing since 2018.