Moving on. Grace Gummer finalized her divorce from Tay Strathairn, Us Weekly confirms.

Judge Alison Mackenzie signed the divorce decree on Friday, August 21, exactly one year after the date of separation that the former couple listed in previous court documents.

The Mr. Robot alum, 34, and the musician, 39, agreed in Friday’s paperwork not to seek spousal support, and they will each pay their own lawyer’s fees. As part of the settlement, Gummer gets to keep an apartment in Brooklyn, a 2001 BMW 3 Series 330ci, a 1988 Mercedes-Benz 560SL as well as the money in her bank accounts and trust. Strathairn, for his part, gets a 1986 Toyota truck, a 2015 Jeep, his bank accounts and his possessions such as clothing, jewelry and furniture.

Gummer and Strathairn secretly wed on July 10, 2019, but never publicly announced the news of their marriage. They separated only 42 days later, and she filed for divorce on March 23, citing “irreconcilable differences” as the reason. 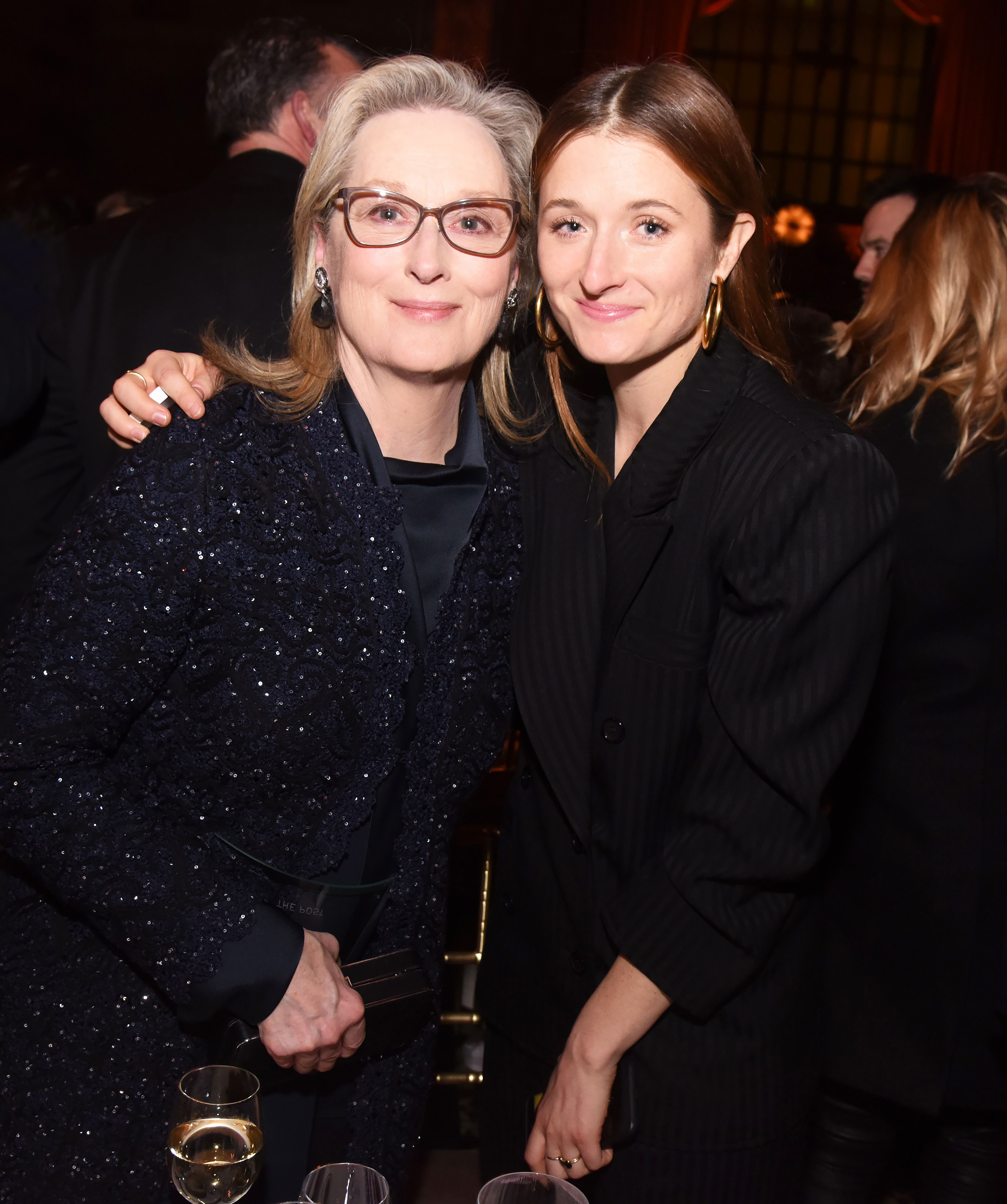 Us broke the news in October 2017 that the daughter of Meryl Streep and the former Dawes keyboardist were dating after they attended the premiere of the HBO documentary Spielberg together.

The pair have known each other since 1993, when they met on the set of The River Wild, which Streep, now 71, and Strathairn’s Oscar-nominated father, David Strathairn, starred in.

The Mamma Mia! star shares the American Horror Story alum with her sculptor husband, Don Gummer. The couple are also the parents of musician Henry Wolfe and actresses Mamie Gummer and Louisa Jacobson.

Streep became a grandmother in February 2019 when Mamie, 37, and her fiancé, Mehar Sethi, welcomed a baby boy. The Good Wife alum was previously married to actor Benjamin Walker from 2011 to 2013.

With reporting by Marjorie Hernandez