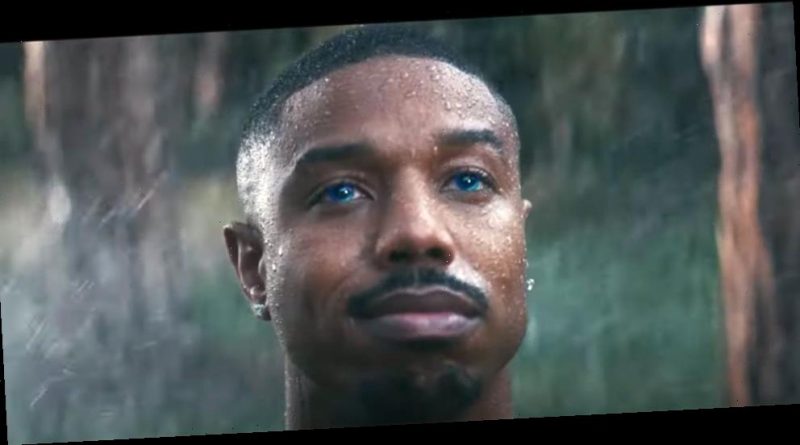 Michael B. Jordan is Alexa.

The 33-year-old Creed star is the physical embodiment of Amazon‘s smart device in the retail giant’s Super Bowl LV advertisement.

The video depicts a gorgeous female employee, who daydreams about the ideal physical form for “Alexa” and decides it has to be Michael, who was named People’s Sexiest Man Alive.

The commercial continues on, with the employee imagining herself in a variety of romantic and hilarious situations with Michael, and her husband is not impressed.

“The crazy thing about shooting this spot, there’s a lot of things that don’t make it to the (final) spot,” Michael shared with USA Today about some of the behind-the-scenes moments in the ad.

He added, “The guy that plays the husband is freaking hilarious. A lot of his reactions, just the way we were all working that day, it was pretty funny.”

“You just have so many memorable Super Bowl commercials going back over the years,” Michael recalls, and “being a part of (one), it’s a bucket list type thing to check off, you know? Like, ‘OK, cool, I was part of a Super Bowl moment.’ … It’s pretty cool to be a part of that.”

If you didn’t see, there might be two key players who will not be part of the football game this year. Find out more here…