Home » Michael B. Jordan Is A True Gentleman Opening The Car Door For Lori Harvey On Dinner Date — Pics

Michael B. Jordan and Lori Harvey showed off cozy PDA while enjoying a romantic dinner together in Malibu.

Michael B. Jordan, 34, showed his appreciation for his girlfriend Lori Harvey, 24, when he opened a car door for her after their dinner date in Malibu, CA on the night of Apr. 24. The actor and the stepdaughter of Steve Harvey, 64, were dressed in casual but stylish clothing during the outing, and put on a cozy display while walking out of the restaurant. He showed off a blue and brown jacket and black pants while she a white crop top under a long white button-down shirt and jeans. 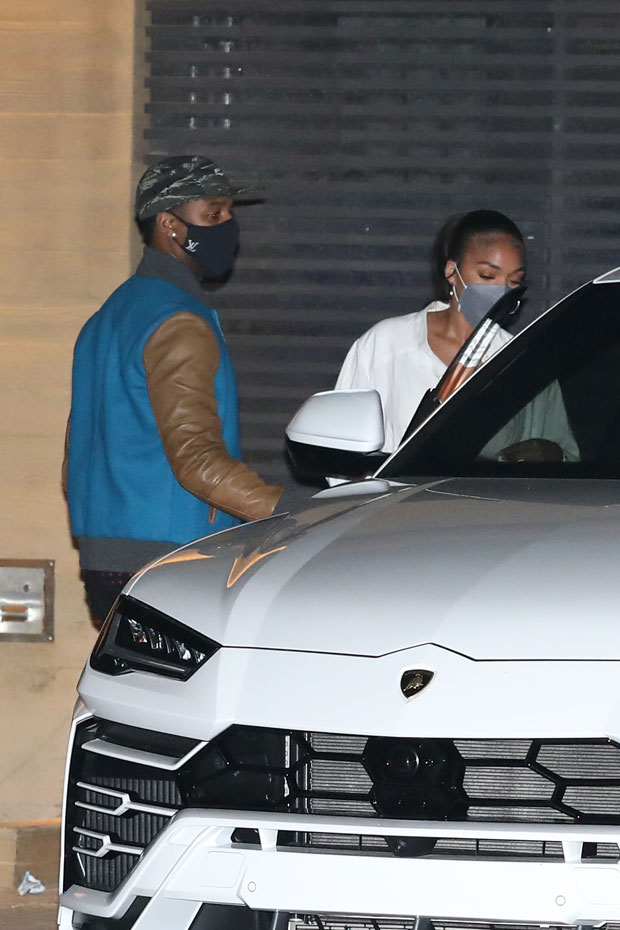 Michael also wore a patterned baseball cap and they both made sure to keep safe by wearing face masks. He chose a black one while she went with gray.

The lovebirds’ latest outing comes after Michael made headlines for speaking out about their relationship. He revealed that although he likes to keep his personal life private, he felt it was time to put their romance “out there” so they could “move on” from the constant rumors. “I’m still private, and I want to protect that, but it just felt like it was a moment of just wanting to put it out there and move on,” he told People this month. 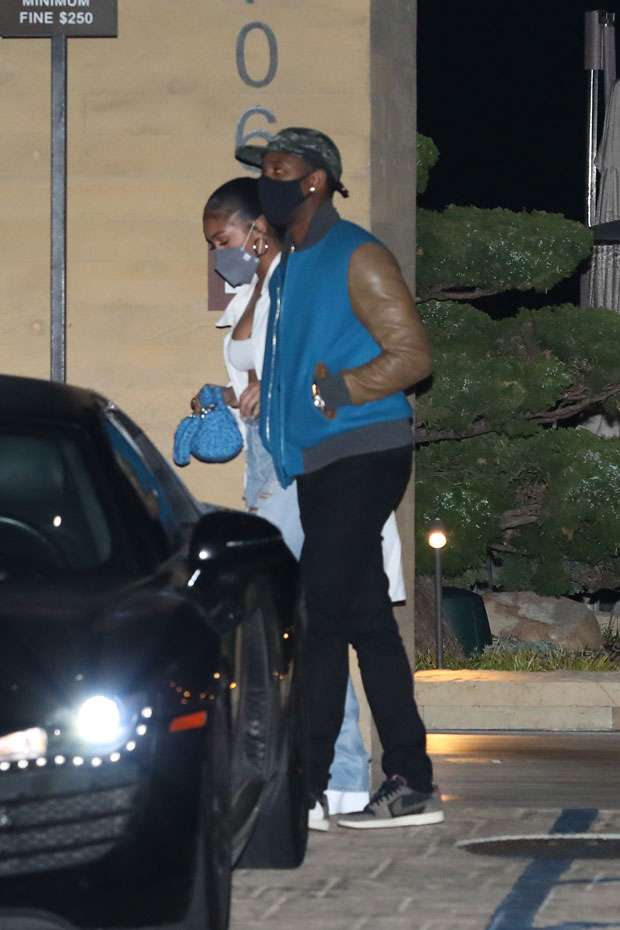 “I am extremely happy,” he added.

Michael and Lori were first spotted hanging out in Nov. and went official with their romance on social media in Jan. a month after enjoying a ski trip in Utah. Since then, they’ve shared various memorable photos together and have been seen enjoying each other’s company on various PDA-filled outings.They have also shared flirty comments to each other in posts.

“I think when you get older, you feel more comfortable about the [public nature] of the business that we’re in,” Michael further explained to People about coming forward with the relationship. “So, for me, it was a moment to, I guess, take ownership of that and then get back to work.”