A federal judge ordered Donald Trump’s personal ‘fixer,’ Michael Cohen, to a court hearing on Thursday in his criminal case, after he revealed he would take the 5th Amendment in the Stormy Daniels lawsuit.

Michael Cohen, the longtime “fixer” for Donald Trump, admitted on Wednesday that he plans to invoke his Fifth Amendment rights against incriminating himself if he is required to testify in the Stormy Daniels lawsuit. But while the Daniels case is being heard in a Los Angeles-based federal court, Cohen faces trouble on both coasts. Also on Wednesday, a federal judge in New York City ordered Cohen to show up for a hearing on Thursday at noon in his criminal case there, stemming from the April 9 FBI raids on his office, home, and hotel room.

Judge Kimba Wood, of the Southern District of New York, set a hearing for noon Eastern Time on Thursday, where she wants to hear from Cohen and his lawyers on how they plan to examine the documents seized in those April 9 raids, to determine whether any are covered by attorney-client privilege.

But Cohen’s decision to “take the Fifth” in the Stormy Daniels case could directly affect the New York criminal case, where Cohen and Trump are claiming that they should be allowed to review the seized documents before prosecutors to determine which should be held back due to attorney-client privilege. Because documents directly related to a $130,000 payment from Cohen to Daniels — whose legal name is Stephanie Clifford — were seized in the raids, according to reporting by the New York Times.

According to former federal prosecutor Joyce Vance, now a legal commentator for various media outlets, Cohen’s plan to take the fifth if he is asked questions under oath by Daniels’ lawyer likely cancels out his possible attorney-client privilege.

“Cohen says he can’t answer any questions in the Stormy Daniels case without incriminating himself,” Vance wrote on her Twitter account. “That means any files regarding his clients in that matter, including Trump, are likely not protected by the attorney-client privilege because of the crime-fraud exception.”

The “crime-fraud exception,” according to the American Civil Liberties Union, “provides that if you are using the attorney-client relationship to perpetrate a crime, there is no privilege.” In other words, attorney-client privilege does not give attorneys or clients permission to plot crimes in secret. By pledging to take the fifth in the Daniels case, Cohen is effectively admitting that the documents seized by the FBI contain evidence of criminal activity. Therefore, they would have no attorney-client privilege.

“Based upon the advice of counsel, I will assert my Fifth Amendment rights in connection with all proceedings in this case due to the ongoing criminal investigation by the FBI and U.S. Attorney for the Southern District of New York,” Cohen said in a court document filed in the California court on Wednesday.

“(The) decision to take the Fifth Amendment by (Donald Trump’s) lawyer Michael Cohen is powerful confirmation that the US Attorney’s Office for SDNY was absolutely right in executing searches of Cohen under the crime-fraud exception to the attorney-client privilege,” Lieu wrote on his Twitter account.

Cohen has admitted to sending a $130,000 payment to Daniels less than two weeks prior to the 2016 presidential election — a payment that was apparently intended to silence Daniels about a sexual encounter she had with Trump in 2006.

Daniels is suing to be freed from the silence agreement she signed in exchange for the $130,000 payment. Her lawsuit is also connected to Cohen’s other legal cases because Cohen had sued the website BuzzFeed for defamation after the site published the now-notorious “Steele Dossier,” the private intelligence file which described Cohen as a key player in the conspiracy between the Trump campaign and Russia. But Daniels could have been compelled to testify and turn over documents in that lawsuit, documents that it now appears may incriminate Cohen — and even Trump.

But Cohen has now dodged that scenario by dropping his lawsuit against BuzzFeed last week. 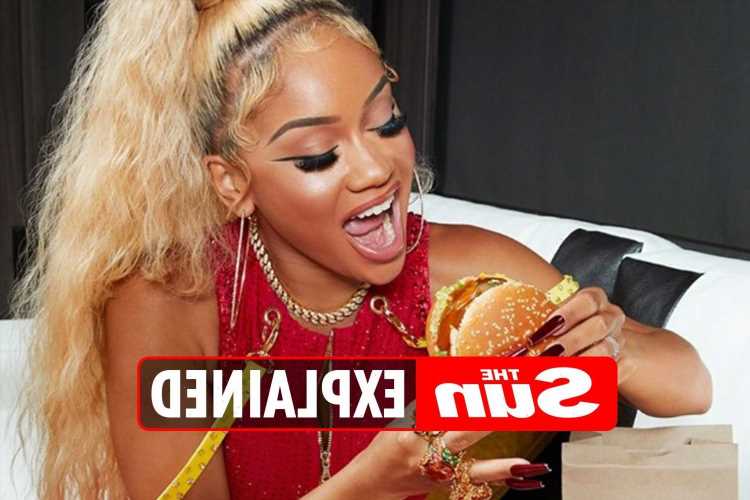