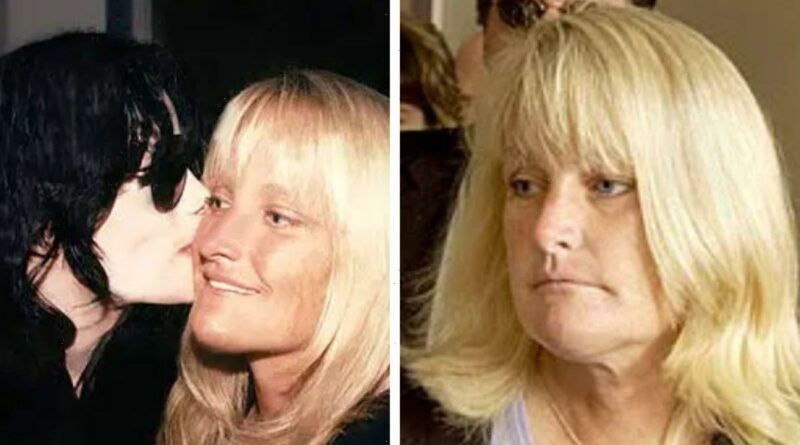 Michael Jackson performs at the Grammys in 1988

Michael Jackson died aged 50 from cardiac arrest caused by an overdose of sedatives. Increasingly frail in the late stages of his life, as he battled his addiction to prescription drugs, Michael has been mourned by his ex-wife Debbie Rowe, who told him in a new documentary: “I’m sorry.”

I should have done something and I didn’t

Debbie believed that she hadn’t done enough to help free him from the grip of addiction, weeping: “I should have done something and I didn’t.”

Citing “a number of people that died from addictions”, Michael’s troubled ex-wife added: “In some way, I was part of it.”

In a new documentary due to be aired on Fox TV in the USA next week, she claimed that she was “as bad as” the person who gave Michael his final fatal dose of Propofol in 2009.

Debbie had worked as an assistant to dermatologist Arnold Klein, who had been one of those responsible for providing Michael painkillers. 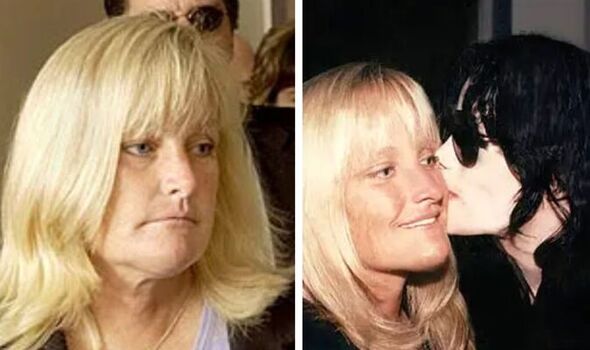 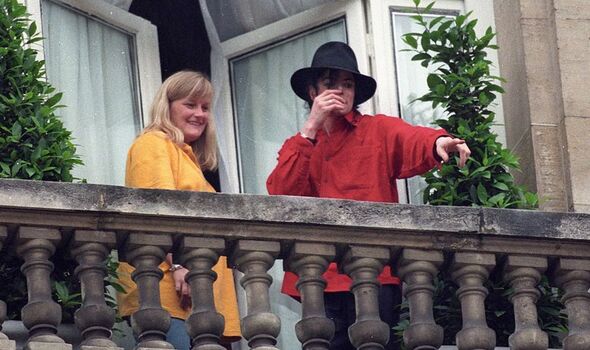 “I was basically as bad as him and I am so sorry I participated in it,” she exclaimed in the documentary for Fox TV.

He had begged for the medication to help him sleep after days spent perfecting his dance moves during rehearsals for a highly anticipated comeback tour.

Prior to the documentary, during a civil trial in 2013, Debbie had spoken out claiming that it was Klein who should take the blame for feeding Michael’s drug addiction. 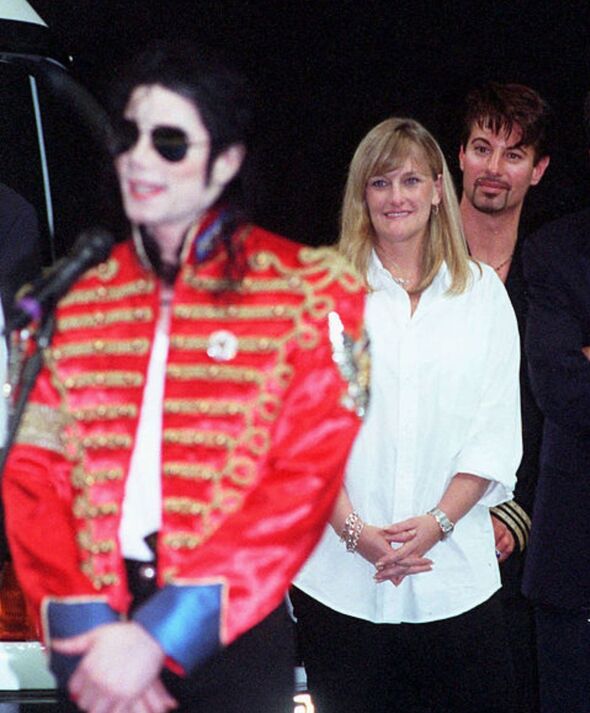 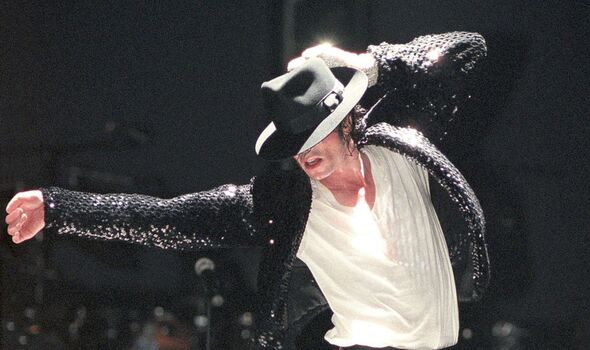 The doctor, who had also treated high-profile patients including the late actress Elizabeth Taylor, died just two years later in 2015.

Debbie was one of the most significant people in Michael’s life, yet had a relationship with him that was shrouded in secrecy.

Their wedding wasn’t a conventional or typical one – she married him in an all-black outfit, and was rarely seen in public with him in the years that followed.

The pair were said to be close, and importantly, she helped fulfill one of his key wishes, which was to be a father.

She acted as a surrogate mother to Prince and Paris Jackson, and later revealed in the 2003 documentary Michael Jackson: The Footage You Were Never Meant To See, that it had been an altruistic act.

“You earn the title parent [and] I have done absolutely nothing to earn that title. That is because Michael did all the parenting!”

“I didn’t change diapers. I didn’t get up in the middle of the night, even when I was there. Michael did it all,” she added.

Michael was later criticised for infamous photos in which he dangled his other child, Blanket, over a hotel room balcony to greet fans.

However, he clearly had a strong devotion to his children, once saying that when he saw one, he saw “the face of God”.

Dateline NBC released tapes of conversations he’d had with his close friend and counsellor Rabbi Shmuley Boteach, in which he chillingly revealed: “If it weren’t for children, I would choose death.”

He added: “Anybody else would probably be dead by now, or a junkie, with what I’ve been through.”