Home » Celebrities » Michael Strahan Closes the Gap in His Teeth 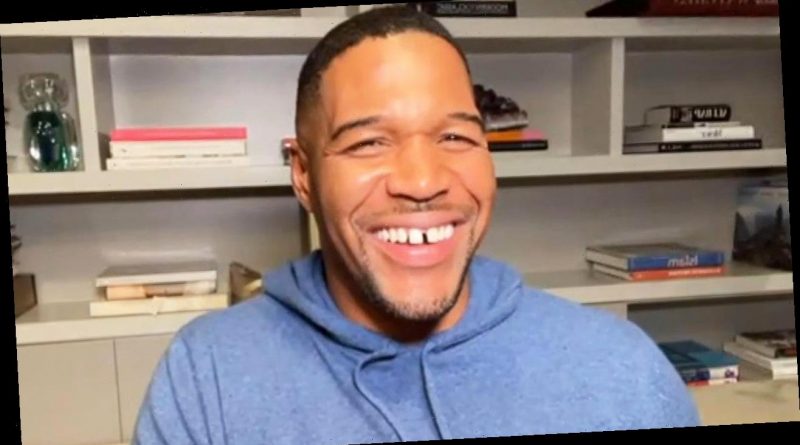 Michael Strahan has changed one of his most noticeable features. On Tuesday, the Good Morning America co-host shared video of himself on Instagram closing the gap in his two front teeth.

Strahan acknowledges in the video while sitting in the dentist chair that his fans, friends and business partner have all told him not to get rid of his gap but that he wanted to do it for himself. Strahan got a temporary removable dental piece.

Later, when he looks at his teeth in the mirror with no gap, he can hardly believe it.

“I love it!” he exclaims with a big smile.

The reaction in his comments were, not surprisingly, mixed, with some fans sad that he was thinking about getting rid of one of his signature features. Other fans were convinced this was an April Fool’s Day joke.

“Oh no Michael that was your trademark,” one fan commented. “Please do not do it Michael 😢.”

Still, others praised him for doing what he wanted to do.

“Love the gap, but you look amazing!!” one fan wrote. “We deserve to make changes, even as we age.”

“@lonniechavis you are an inspiration my man! You make me proud to rock my gap and your message is exactly on point,” Strahan captioned his repost of Chavis’ video on Instagram. “Embrace your uniqueness and live your life with happiness! What people criticized me for earlier they now embrace as a signature.”

“No one is perfect and who really wants to be,” he continued. “Life is much better when you can relax and be who the good Lord made you!”

Back in 2012, he also talked to ELLE magazine about once changing his mind when it came to closing the gap in his teeth.

“I was at the dentist having him do mock-ups. I thought about it, man…I was in my twenties,” he recalled. “I was playing with the Giants. There’s so much pressure to be perfect. You can fix anything now. For me, I made the conscious effort to say, ‘This is who I am.’ I’m not perfect. I don’t want to be perfect. At this point, I don’t think my kids would recognize me without it.”