She underwent a double mastectomy in 2012 after she found out she was a carrier of the faulty BRCA2 gene.

And Michelle Heaton has revealed she blamed herself when her son AJ contracted meningitis aged just six-weeks-old.

The Liberty X singer, 38,  said she was racked ‘with guilt’ because she was unable to breastfeed him and developed postnatal depression after four-year-old A.J was struck with the neurological disease. 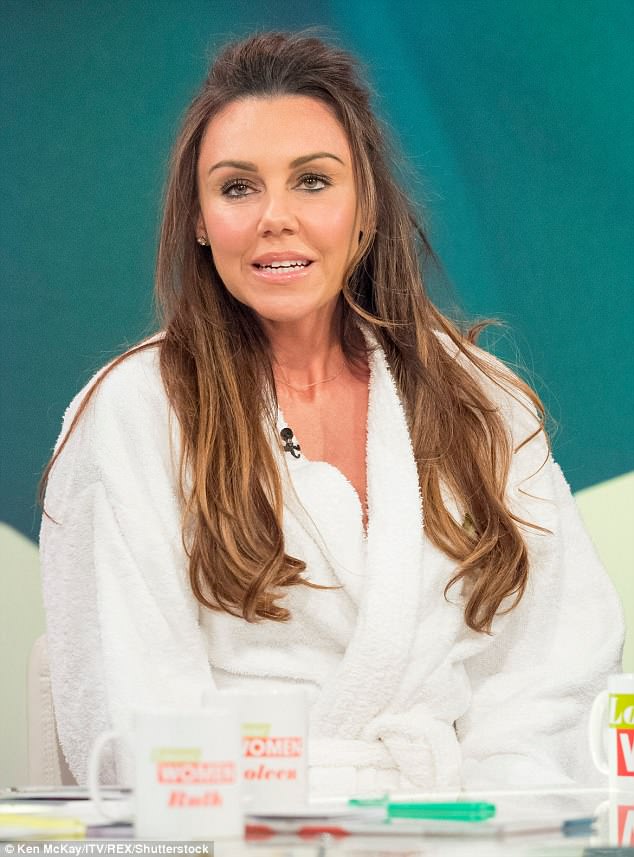 Feeling guilty: Michelle Heaton has revealed she blamed herself when her son AJ contracted meningitis because she was unable to breastfeed him

Speaking to Stella Magazine, she said: ‘The midwives placed him on my chest and he began to root for milk, I felt awful because I couldn’t feed him.

‘Then at six weeks he got meningitis, which I convinced myself was due to a weakened immune system because I hadn’t breastfed him.

‘The guilt was immense and I developed postnatal depression.’ 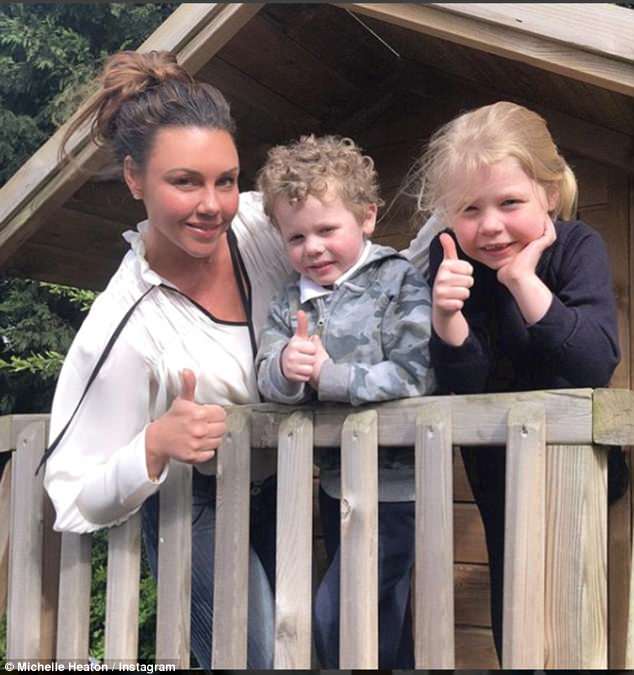 A few months after his birth, the pop star opted for a full hysterectomy because she had been told she had a 30 per cent chance of developing ovarian cancer.

Although it was heartbreaking to go through the operation, Michelle has admitted it was an easy decision to make because she wanted to see her kids grow up.

However, the star said she ‘lacks confidence’ in terms of how ‘good she looks’ or how ‘good a wife or mother’ she is.

Michelle recently admitted it ‘kills her’ everyday to think her daughter Faith, six, could grow up at risk of suffering from breast or ovarian cancer if she is found to have inherited the faulty gene.

The singer turned TV personality told OK! magazine, said: ‘I often feel bad when I look back at the person he married because that’s not the person that’s here now. I don’t know if all partners would stick around for all the things that he’s put up with.’

Michelle and Hugh have been married since 2010, and it was after the birth of their son that Michelle underwent a total hysterectomy in 2015. 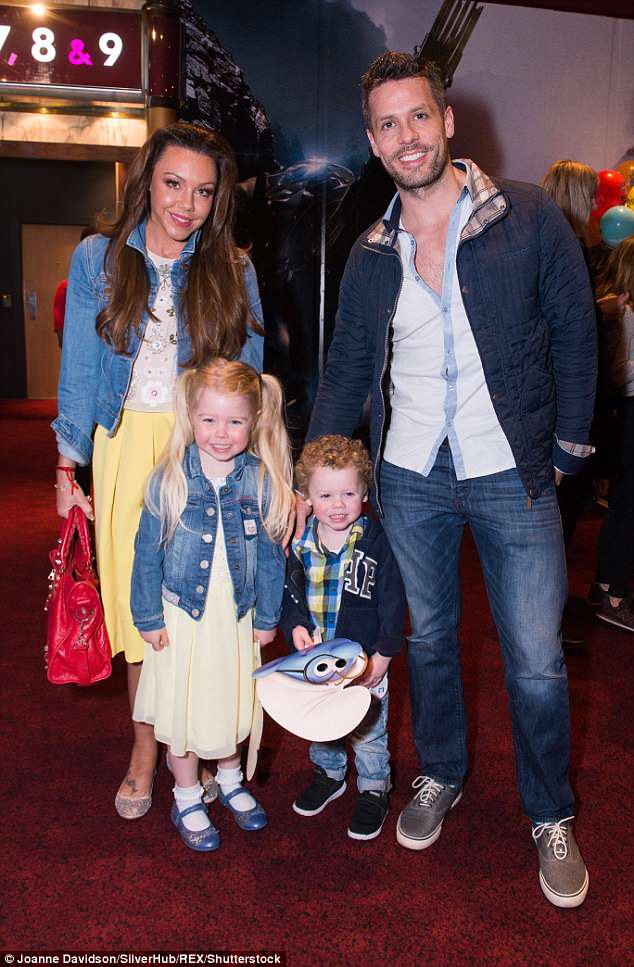 Candid: The TV personality admitted it ‘kills her’ everyday to think her daughter Faith, six, could grow up at risk of suffering from breast or ovarian cancer

The star also spoke about body confidence in the wake of her life-changing surgeries, admitting appearing in the all-female version of The Real Full Monty for ITV improved the way she felt about herself.

Michelle said: ‘As you get older you realise that it’s not about the perfect body or image, it’s about a perfect you.

‘Perfect doesn’t mean you’re perfect in everybody’s eyes, perfect means being perfect in your own eyes and the show reminded me.’

Michelle was recently praised by fans for stripping off for the show, as she struggled to hold back the tears in the emotional performance.

Joining seven other stars, Michelle took to the stage for an empowering performance, going topless in aid of breast cancer awareness.

The mother-of-two spoke candidly about her experience as she prepared to appear on the stage, saying: ‘I’m angry, I don’t expect anyone to feel sorry for me, I don’t talk about it with my family and friends as I don’t want them to feel awkward.’

Speaking to Megan McKenna and Coleen Nolan about her breast reconstruction, she explained: ‘There is no feeling there, I feel so disconnected with them. I was offered counselling but I just didn’t have time.’ 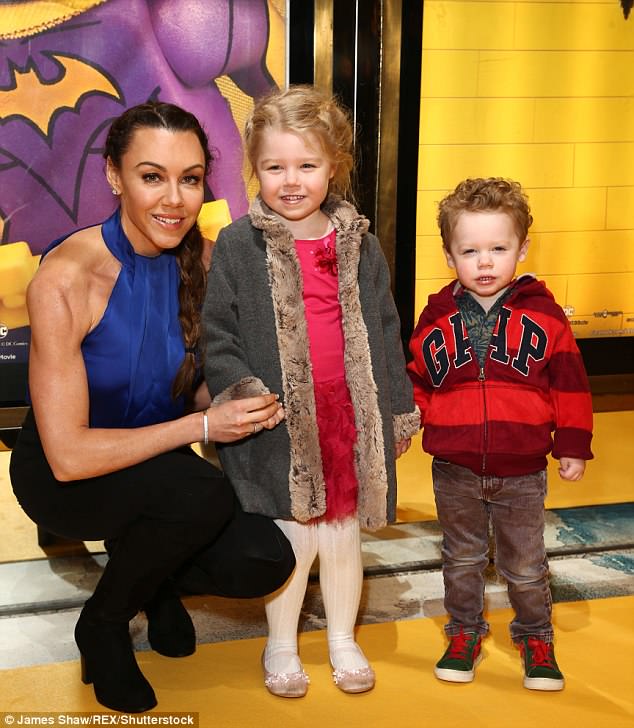 Tough time: Michelle had been diagnosed with the BRAC2 gene in 2012, which gave her an 80 per cent chance of developing breast cancer