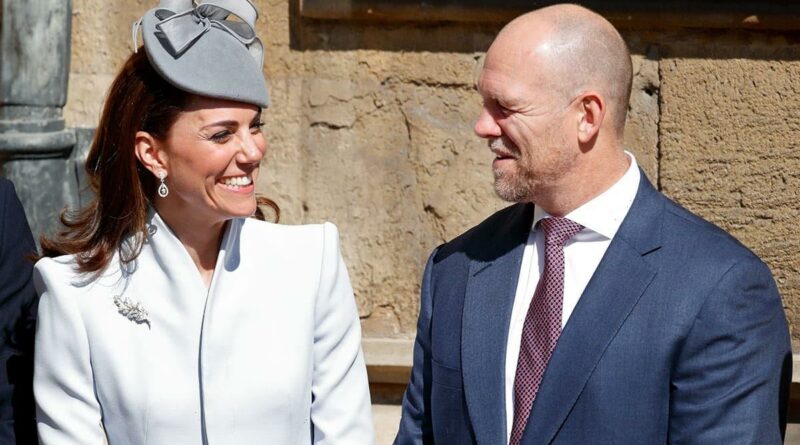 Mike Tindall has reshared a video from the Princess of Wales that she released ahead of a warm-up rugby match played between England and Fiji.

The match was held ahead of the Rugby World Cup, which is due to begin in France on 8 September 2023. Kate is the patron of England Rugby and shared the motivational message for the men’s team. It appears her words may have had some effect, as England thrashed Fiji 50-0 for the final warm-up game ahead of the tournament.

As a former rugby player himself, Mike shared the video to also inspire the team, and he also shared another video that featured both past and present players from the men’s team.

Mike’s show of support for Princess Kate came a day after the royal was heckled as she visited Northern Ireland with her husband, Prince William.

The royal couple met members of the public during a walkabout and as a lady shook hands with the mum-of-three, she said: “Nice to meet you but it would be better if it was when you were in your own country.”

The woman, who was recording on a mobile phone at the time, added: “Ireland belongs to the Irish.” 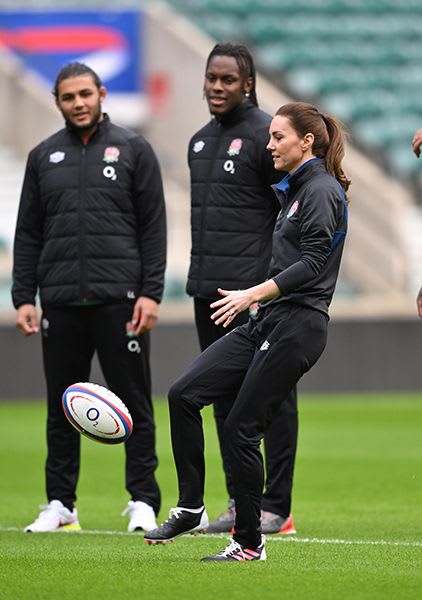 Kate is the patron of Rugby England

During his rugby podcast, The Good, The Bad and The Rugby, Mike revealed that he would be getting up early in order to watch the matches.

Kate was announced as the new patron of the Rugby Football Union and Rugby Football League in February, taking over the roles from brother-in-law Prince Harry. 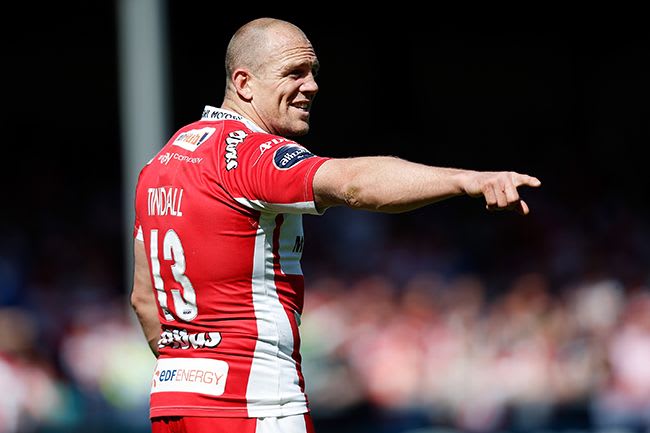 Mike is a former rugby player

For her first outing as their patron, she joined Eddie Jones’s England side for a training session at Twickenham Stadium, dressed in the full kit, as she completed exercises with members of the men’s and women’s squads.

MORE: Mike Tindall reveals biggest regret about his relationship with the Queen

MORE: Mike Tindall holds back tears as he discusses tributes left to the Queen

Speaking about her engagement later on his podcast, Mike confessed the mother-of-three looked “effortless” on the pitch.