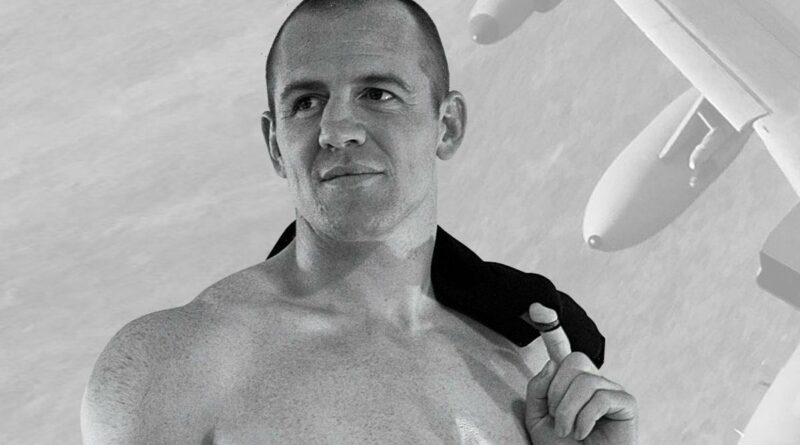 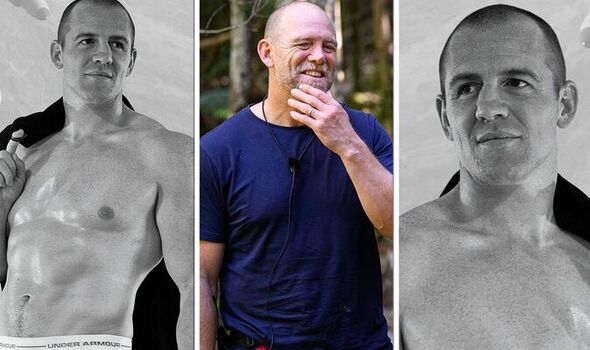 While he is currently taking his kit off in the Australian sun, Mike dropped trou in 2012 for charity.

While he is currently taking his kit off in the Australian sun, Mike dropped trou in 2012 for charity.

The rugby star was playing for Gloucester at the time and posed for the Rugby For Heroes charity calendar.

As the month of June, Mike posed alongside a quote reading: “Breaks up the attack/ Leaves opponents exposed/ A calming influence/ Inspired and composed.”

He appeared in a pair of white Under Armour boxers, majestically posed with a jacket flung over his shoulder and a fighter plane in the background.

At the time the 34-year-old had been married to Princess Anne’s daughter Zara for less than a year.

Now, Mike has captured the nation’s attention with his anxiously small swimwear in the I’m A Celebrity jungle.

Mike Tindall dabbled in modelling in 2012

He appeared in his underwear for the month of June for a charity calendar.

The newlywed showed off his hard-earned physique

The rugby player’s sculpted figure was highlighted in the black and white photo.

The couple had been dating for almost a decade after meeting in Australia in 2003.

The tropical-themed speedos have become a pop culture phenomenon in the UK.

Even Mike’s campmates Jill Scott and Seann Walsh applauded his bravery in the tiny trunks.