Home » Celebrities » Monty Don children: How many children does the Gardeners’ World presenter have?

Monty Don is one of the best-known TV gardeners having presented on Gardeners’ World since its debut in 2003. On tonight’s episode from his home in Herefordshire, he will show how you can get the best results for growing vegetables this summer. But what do we know about his personal life?

How many children does Monty Don have?

Opening up about his relationship with his children in 2016, Monty revealed he has a fairly informal relationship them which differed to his ‘strict’ upbringing. 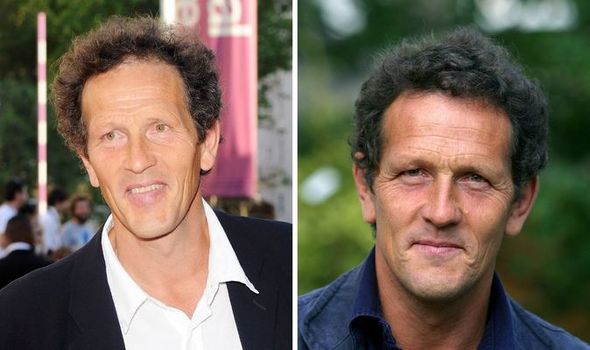 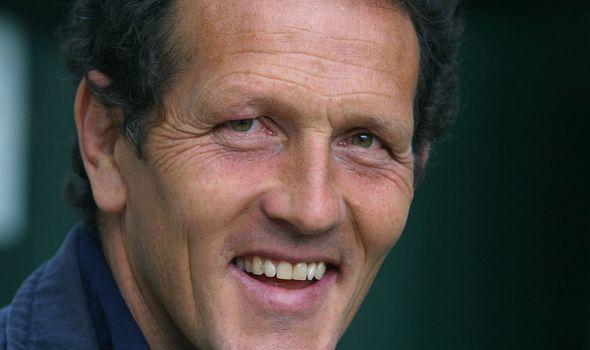 “I work with Adam, and speak to him every day as he runs the farm. He’s lambing at the moment.

“The others – I’ll ring up, we chat, share books, music, tell each other what we’ve done and seen.

“I can remember my own mother snorting: ‘I don’t want to be your best friend! I’m your mother!’ I was brought up very strictly.

“I love my children, I adore them, I would die for them, kill for them. We’re very honest with each other. 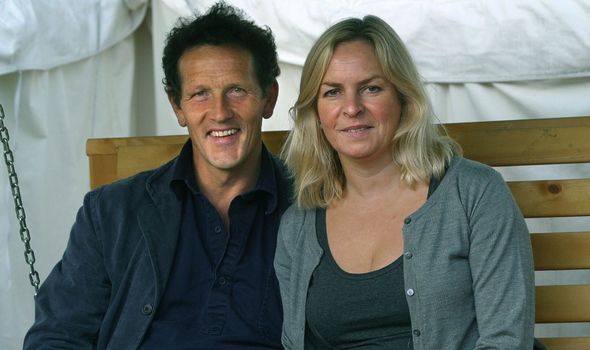 “At times, that’s brutal; at others, it’s liberating and enlightening; we are good friends.”

Monty has previously spoken of how his strict upbringing has impacted him.

Monty told the Guardian in 2018: “I had a difficult relationship with my parents, who died young, but they instilled self-discipline and a sense of honour and loyalty and accountability. I’m grateful for that.”

Monty has also spoken of how he would love to become a grandfather.

Talking about his latest addition to his brood, Monty said: “My children tell me I’m much too indulgent with Nellie [Monty’s Golden Retriver].

“So perhaps when the time comes I shall treat grandchildren the same way, like very favoured dogs.

“There is no immediate prospect of grandfatherhood that I’m aware of, but I’d really like to have small children around again.

“I’d know what to do. I’d be less cross about things that there’s no need to be cross about. And I can always hand them back. 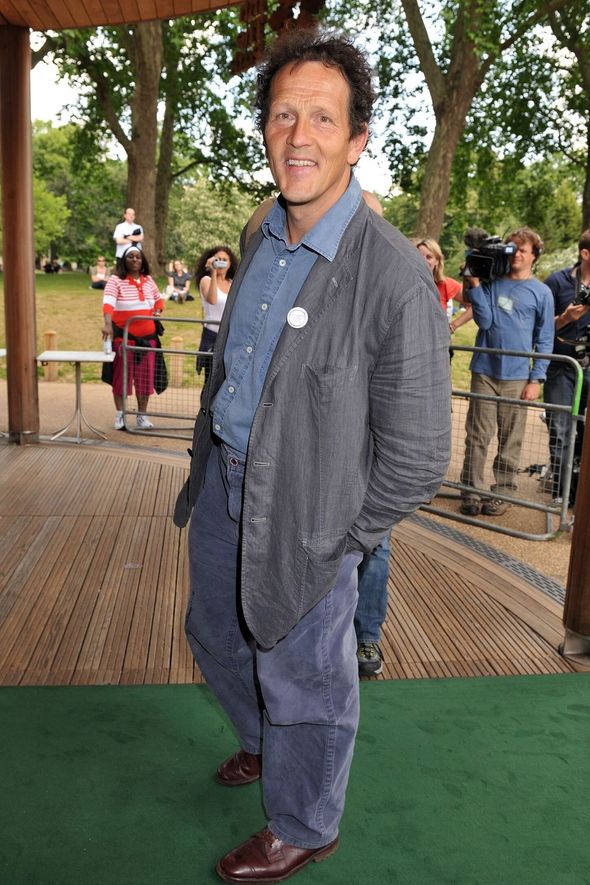 “Most problems in parenthood are to do with exhaustion, trying to do six things at once.”

Monty’s wishes came true last year as it was announced he had become a grandfather to grandson George Jack Don who was born in May 2019.

Gardeners’ World will continue tonight on BBC Two at 7.30pm.