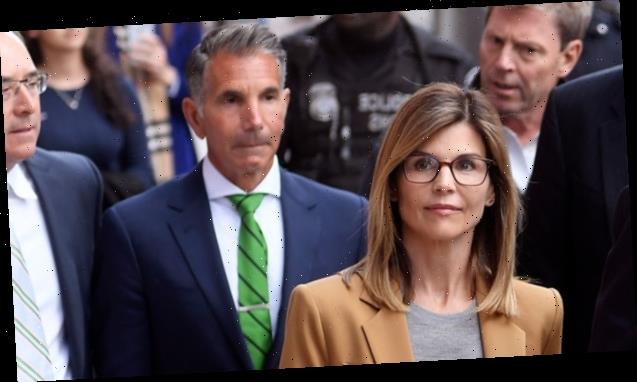 Mossimo Giannulli has left prison, after his daughters Isabella and Olivia Jade decided to ‘surprise’ their dad by tagging along with their half-brother Gianni to pick him up.

Mossimo Giannulli has returned home, after spending nearly five months in prison for charges in connection to the college admissions scandal. The homecoming came early for the 57-year-old fashion designer, who was scheduled to be released from the Federal Correctional Institution in Lompoc, CA on April 17, 2021, according to online records via the Bureau of Prisons. Until that date, Lori Loughlin‘s husband is now reporting to RRM Long Beach, a reentry management program that oversees programs such as home confinement (which Mossimo is currently under).

Mossimo’s children — his 30-year-old son, Gianni, and his daughters Isabella, 22, and Olivia Jade, 21 — came to pick up their dad from the prison institution in Santa Barbara on April 2. Isabella and Olivia made a last-minute decision to tag along, who “jumped into their brother’s truck to surprise Mossimo,” according to Gianni’s interview with Extra.

i don’t even know what to caption this

Olivia Jade and her sister, Isabella, dance in a TikTok posted in March of 2020.

Amid his time in prison, Mossimo made headlines after his son made bombshell claims about his dad’s conditions in prison. “He has been locked in solitary confinement in a quarantine in the MEDIUM security prison in a cell for one full month today. Only let out every three days for a few moments to shower,” Gianni wrote in an Instagram post in Dec. 2020, and further claimed that the isolation (in response to the COVID-19 pandemic) was causing Mossimo “mental and physical damage.”